HomeEntertainment NewsBenedict Cumberbatch Reveals The Hobbit Behind the Scenes Stories 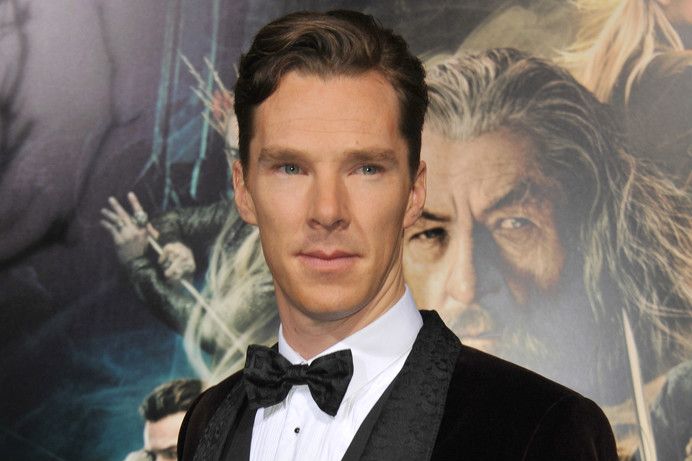 Benedict Cumberbatch reveals 'Hobbit' motion-capture equipment made him feel like an idiot.

Playing Smaug the Dragon wearing "sparkling pajamas" was not the highlight for the 'Sherlock' star. Despite, playing the biggest villain in the Hobbit trilogy, but Benedict Cumberbatch says that the motion-capture equipment that allowed him to be the fire-breathing dragon Smaug was not an easy process. 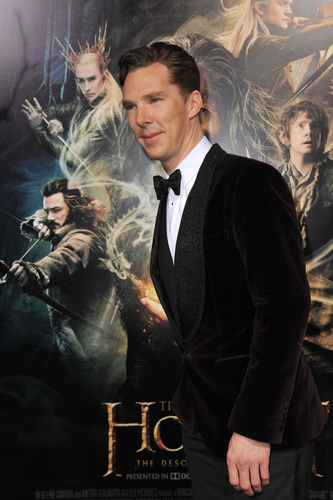 "You get in the gear and feel like a complete knob," he said at the The Hobbit: The Battle of Five Armies world premiere in London,as quoted by the Radio Times and referring to a British slang term for "idiot" and "penis." He said he was "wandering around in these sparkling pajamas." [via]

Benedict Cumberbatch later said that it was still "really good fun." Read more: The ‘Hobbit’ Trilogy Costs Nearly $1 Billion to Make "It’s the most extraordinary technology, unlike green screen which can be really demanding," he said. It allowed him to be "playing this extraordinary character and just imagining everything." https://www.youtube.com/watch?v=AP02gt8Fw_k Read more: Peter Jackson’s The Hobbit Trilogy Casting Call Information What do you think?Discuss this story with fellow Project Casting fans on Facebook. On Twitter, follow us at @projectcasting. Image Credit: Jaguar PS / Shutterstock.com
Previous article$4500 Marlboro Photo Shoot Casting Call for Male Models
Next articleTom Cruise Nearly Hit by a Bus in London [VIDEO]