HomeCelebritiesAziz Ansari Bashes Donald Trump in Op-Ed: 'It makes me afraid for my family' 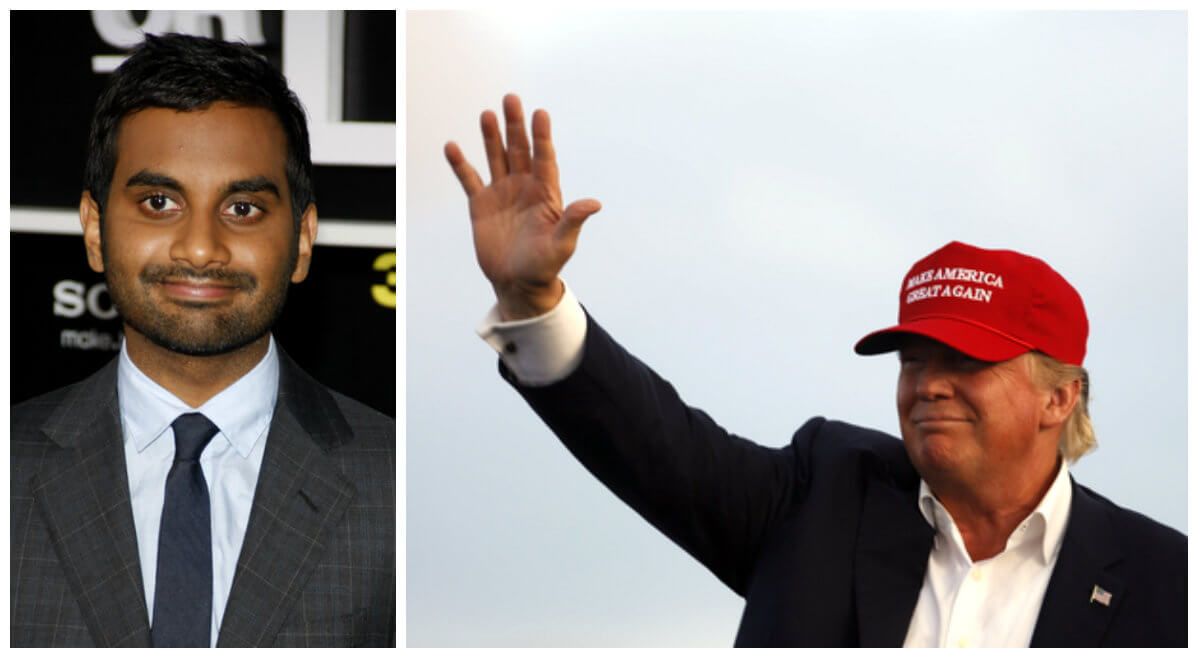 Aziz Ansari reveals that he's afraid for his family after seeing Donald Trump.

Hollywood writer, actor and stand-up comedian Aziz Ansari has never shied away from controversy. He has openly discussed diversity in Hollywood and called out sexism in his Netflix series Master of None. 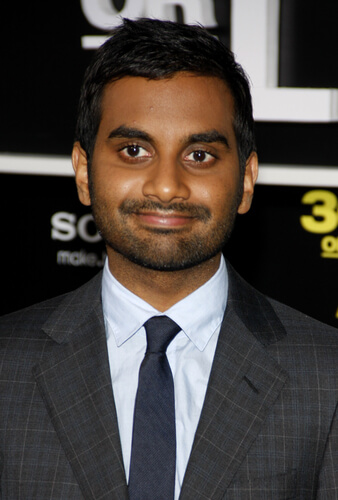 Aziz Ansari at the Los Angeles premiere of '30 Minutes Or Less' held at the Grauman's Chinese Theatre in Hollywood, USA on August 8, 2011. In an opinion piece published on Friday in the New York Times, Ansari added Donald Trump to his list of political opinions. In particular, he shared his fears about what many Americans may face, especially Muslim Americans, if Donald Trump becomes president. September 15, 2015, Donald Trump, 2016 Republican presidential candidate, speaks during a rally aboard the Battleship USS Iowa in San Pedro, Los Angeles, California (Joseph Sohm / Shutterstock.com) "Today, with the presidential candidate Donald J. Trump and others like him spewing hate speech, prejudice is reaching new levels," he wrote. "It's visceral, and scary, and it affects how people live, work and pray." Ansari particularly criticized Donald Trump's remarks about Muslims in America during 9/11.

"The haunting sound of the second plane hitting the towers is forever ingrained in my head. My building was close enough that it shook upon impact. I was scared for my life as my fellow students and I trekked the panicked streets of Manhattan. My family, unable to reach me on my cellphone, was terrified about my safety as they watched the towers collapse. There was absolutely no cheering. Only sadness, horror and fear."

Ansari also pointed out that Donald Trump himself who seemed to be celebrating after the nightclub shooting in Orlando, Florida that left 49 people dead. "Appreciate the congrats for being right on radical Islamic terrorism," the presidential candidate tweeted on June 12 after the attack. You can read the whole piece here. Related: What do you think? Share with us your thoughts in the comments below.
Previous article50 Cent Was Arrested for Saying F*** in the Carribbean
Next articleKanye West's "Famous" NFSW Music Video Sparks Controversy