HomeTV'13 Reasons Why' is Coming to an End this Summer (VIDEO) 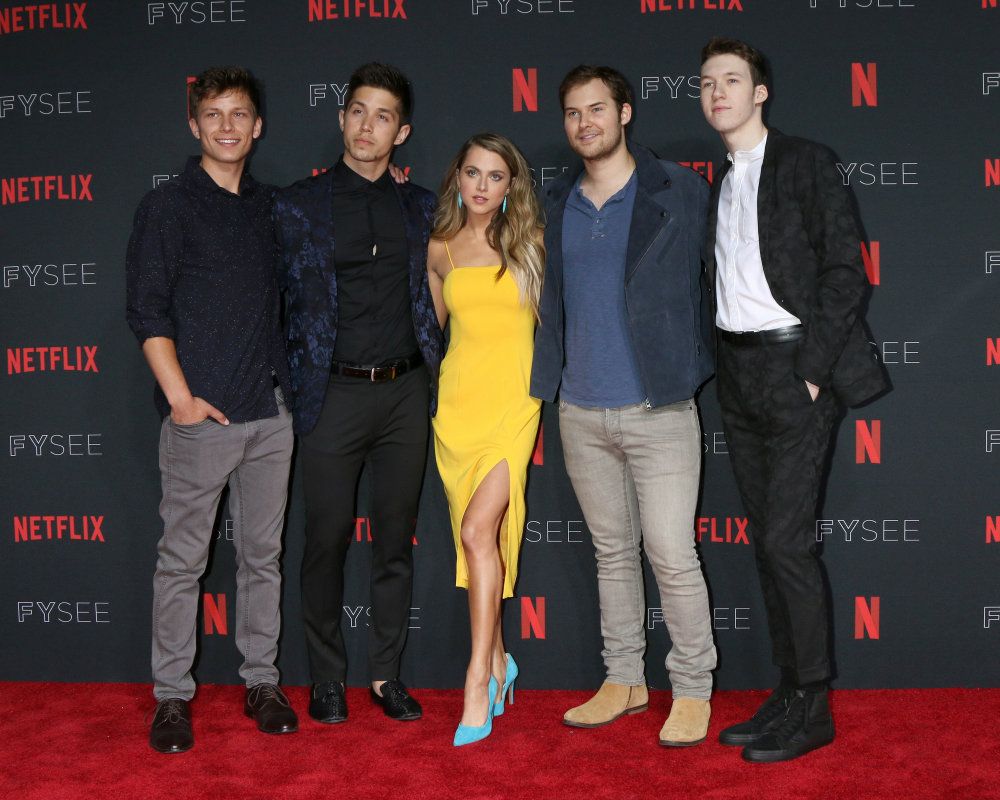 Netflix's '13 Reasons Why' is ending this summer.

For three seasons, fans have watched the students of Liberty High School deal with traumatic events, including suicide, sexual assault, and school shooting.

On Monday, Netflix announced the end is near for the teen drama "13 Reasons Why," which will air its fourth and final season this June 5th. The streaming platform released behind-the-scenes video announcing the series' finale will have ten episodes and will air next month.

"In the series' final season, Liberty High School's senior class prepares for graduation," reads the season's logline. "But before they say goodbye, they'll have to keep a dangerous secret buried and face heartbreaking choices that could impact their futures forever."

Several of the show's cast members are seen crying and hugging in the one-minute teaser, which gives some hints about the final season.

In relevant news, the creator of "Black Mirror "thinks the world is not ready for a new season considering the Coronavirus COVID-19 pandemic is a real threat to the world.

"Black Mirror" is one of the most popular shows on Netflix. But, can the world handle a viral pandemic and terror of a sci-fi series? Currently, "Black Mirror" creator Charlie Brooker thinks the world is not ready for a new season of "Black Mirror."

Recently, Brooker was asked by Radio Times about Season 6. The news outlet reports Brooker said, "he's not sure if audiences could stomach another season at the moment."

"I've been busy doing things. I don't know what I can say about what I'm doing and not doing," Brooker said. "At the moment, I don't know what stomach there would be for stories about societies falling apart, so I'm not working away on any one of those [‘Black Mirror' episodes>. I'm sort of keen to revisit my comic skill set, so I've been writing scripts aimed at making myself laugh."