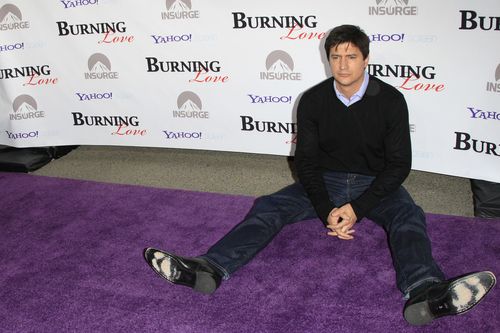 Check out the newly released trailer to the new TV series, Marry Me

Six years ago, Annie (Wilson) and Jake (Ken Marino) bonded over their mutual love of nachos and they’ve been inseparable ever since. Now, after returning from a romantic two-week island vacation, Jake’s all set to pop the question. Before he can ask, though, Annie lets loose on Jake for his inability to commit. Not wanting to spend the next 60 years talking about that mess of a proposal, Jake and Annie decide to hold off on the engagement until they can do it right. Produced by Sony Pictures TV and FanFare Productions. From writer/executive producer David Caspe, director/executive producer Seth Gordon and executive producer Jamie Tarses.
Previous articleWatch the First Trailer to NBC's New Series 'State of Affairs' Starring Katherine Heigl [VIDEO]
Next articleNBC Releases Trailer to their New Rom-Com 'A to Z' [VIDEO]