HomeCelebrities5 Richest Actors Who Started As a Background Extra 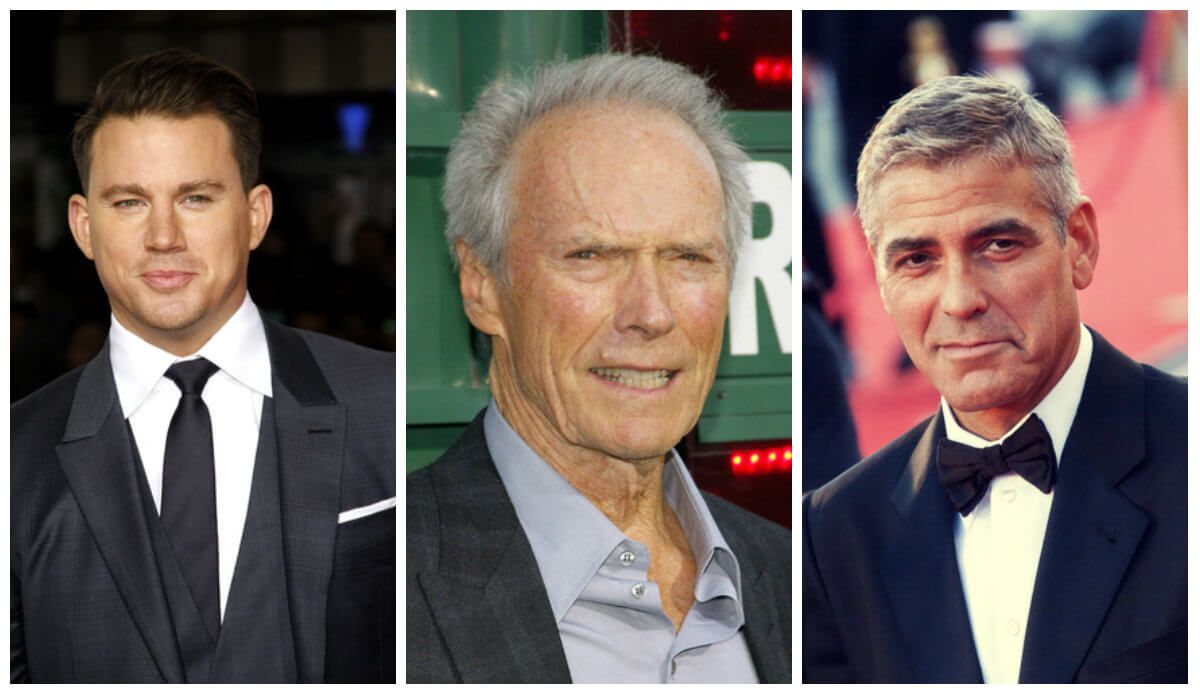 Want to become famous? Try working as a background extra in the film industry.

Breaking into the film industry can be extremely tough. Most actors have to start at the bottom and work their way up. In fact, everyone in a TV show, movie or commercial that does not speak is a background extra, and they are typically on the lowest part of the film industry totem pole. However, many of Hollywood's biggest and richest actors have worked their way up the ranks to become some of Hollywood's biggest celebrities and actors. A background actor or extra is a performer in a film, television show, stage, musical, opera or ballet production, who appears in a nonspeaking or nonsinging (silent) role, usually in the background. For example, Megan Fox started her acting career in 2001 and was getting by as a background actor taking on roles such as “Partygoer Dancing Under Waterfall” in “Bad Boyz 2”. Her background role would later pay off as she was spotted by the movie's director, Michael Bay, which led to a role on Transformers.

Here are 5 A-list actors who started as a background extra. 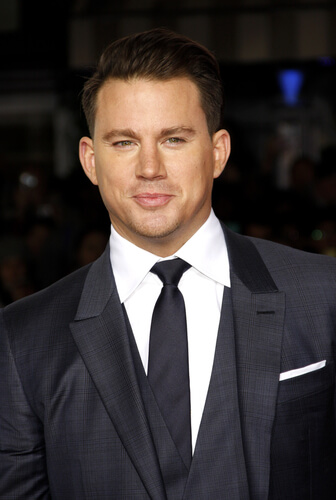 Channing Tatum at the World premiere of 'Hail, Caesar!' held at the Regency Village Theatre in Westwood, USA on February 1, 2016. (Tinseltown / Shutterstock.com) Channing Tatum first acting gig was working as a background extra. He had experience working as a dancer and model out side of the industry, but his first acting job took place in the movie War of the Worlds in a church scene. He can also be spotted in the music video for Ricky Martin‘s ‘She Bangs’. He would later land a role in the movie Step Up, which would launch his acting career.

Renee Zellweger, in a Carolina Herrera dress, at talk show appearance for The Late Show with David Letterman-THU, Ed Sullivan Theater, New York August 20, 2009 (Everett Collection / Shutterstock.com) Before Bridget Jones Diary, Renee Zellwegger was a background extra in the 1993 classic movie Dazed and COnfused. She was called "Girl in Blue Pickup Truck". She would later land a role in the movie My Boyfriend's Back, but her part was cut in the movie. Over time she worked on commercials, and small roles until she landed her big break.

CANNES, FRANCE - MAY 18: Jackie Chan attend the 'Chinese Zodiac' photocall during the 65th Cannes Film Festival at Carlton Hotel on May 18, 2012 in Cannes, France. (Denis Makarenko / Shutterstock.com) Jackie Chan may be known for his high flying stunts and action scenes. However, Chan was an extra in two Bruce Lee movies. The first movie was the 1971 classic Fists of Fury and the second was Enter the Dragon.

VENICE, ITALY - AUGUST 27: George Clooney greets fans as the arrives at the opening ceremony and 'Burn After Reading' Premiere during the 65th Venice Film Festival on August 27, 2008 in Venice, Italy (Denis Makarenko / Shutterstock.com) George Clooney is one of Hollywood's most powerful actors. He started acting in the 1970s as a background actor in 1978 miniseries about the economic growth of Colorado, and then Clooney landed small one-liners in cop dramas. Eventually he would land the role of a lifetime in ER.

Clint Eastwood at the Los Angeles premiere of "Trouble With The Curve" held at the Mann's Village Theatre in Los Angeles, United States, 190912. (Tinseltown / Shutterstock.com) Clint Eastwood may make Oscar winning movies but, before he was charming audiences with his charm and filmmaking, Eastwood worked as a background extra with Central Casting. Eastwood got his start acting in the 1950's with his work often going uncredited and even unnoticed. However, Eastwood didn't let that hold him back. He would use his time on set networking with producers and directors, which made him more memorable with each extra role he had. Eventually, he moved up to speaking parts and a name on the movie. The same extra is now one of the most recognized and powerful actors in Hollywood. Related: What do you think? Share with us your thoughts in the comments below.
Previous article'Most Interesting Man' Worked as an Extra on 'Star Trek'
Next articleChanning Tatum Turns Down 'Magic Mike 3'