HomeMassachusettsNow Casting: Whitney Houston Biopic 'I Wanna Dance With Somebody' 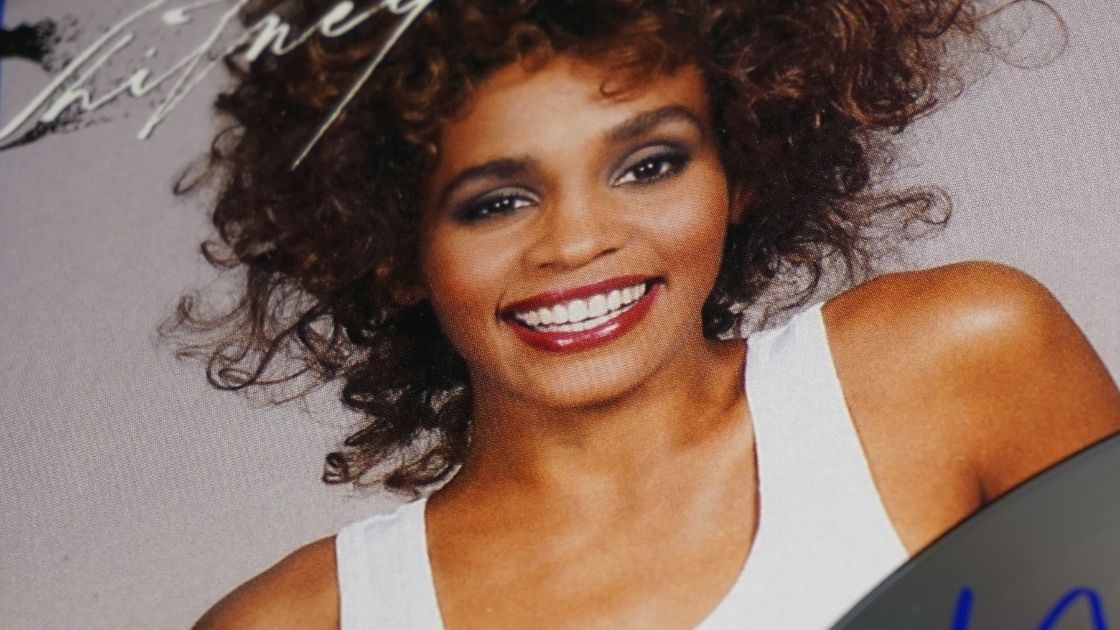 Whitney Houston's biopic I Wanna Dance With Somebody is now casting and hiring actors in Boston, Massachusetts.

What is the plot of I Wanna Dance With Somebody?

I Wanna Dance With Somebody is an upcoming feature film produced in collaboration with Houston’s estate, allowing the filmmakers to use all of Houston’s hit songs. A huge team is behind the film including Clive Davis, who is a music industry legend, and Pat Houston, Whitney’s sister-in-law and former manager.

Following a worldwide talent search, casting directors behind I Wanna Dance with Somebody found their star, Naomi Ackie. The BAFTA winner who is best known for her roles in Netflix’s The End of the F**ing World and Star Wars: The Rise of Skywalker.

"We spent the better part of the last year in an exhaustive search for an actress who could embody Whitney Houston," said director Stella Meghie, per the Hollywood Reporter. "Naomi Ackie impressed us at every stage of the process. I was moved by her ability to capture the stage presence of a global icon while bringing humanity to her interior life."

Ackie also earned praise from producer Clive Davis, who worked with Whitney Houston throughout her career.

"Naomi Ackie’s screen test was so powerful, it sent shivers up my spine. Although Whitney’s incomparable vocals are used for all the songs, Naomi's extraordinary acting range enables her to masterfully capture Whitney’s unique charm, star power, and, of course, her personal struggles," Davis said, via THR. "Naomi is the real deal and I can’t imagine a better choice for this iconic role."

Pat Houston, too, applauded the casting decision and supports Ackie in playing her late sister-in-law.

"All Whitney fans have an appetite for perfection when it comes to Whitney and her legacy," Houston said. "To transform someone into a matchless icon is virtually impossible. But with careful consideration, Naomi Ackie was selected based on her quality performances and her deep commitment to emerging into the woman that we all loved. We look forward to taking this journey with her."

Sony TriStar hired a skilled group of talent for the project including director Stella Meghie, who is known for The Photograph and Everything, Everything. Oscar-nominee Anthony McCarten, who wrote the screenplay for 2018 Freddie Mercury biopic, Bohemian Rhapsody, will write the script for the movie. According to People, the story of I Wanna Dance With Somebody will be "very frank about the price that super-stardom exacted" while also being "the moving tale of a simple Jersey girl trying to find her way back home."

The movie is set to hit theaters on Thanksgiving 2022.

To audition for a role in the upcoming Whitney Houston biopic, I Wanna Dance With Somebody, check out the casting call breakdown below.

I Wanna Dance With Somebody Casting Calls

'I Wanna Dance with Somebody ' Extras Casting

Whitney Houston Biopic 'I Wanna Dance With Somebody

For the Whitney Houston Biopic I Wanna Dance With Somebody