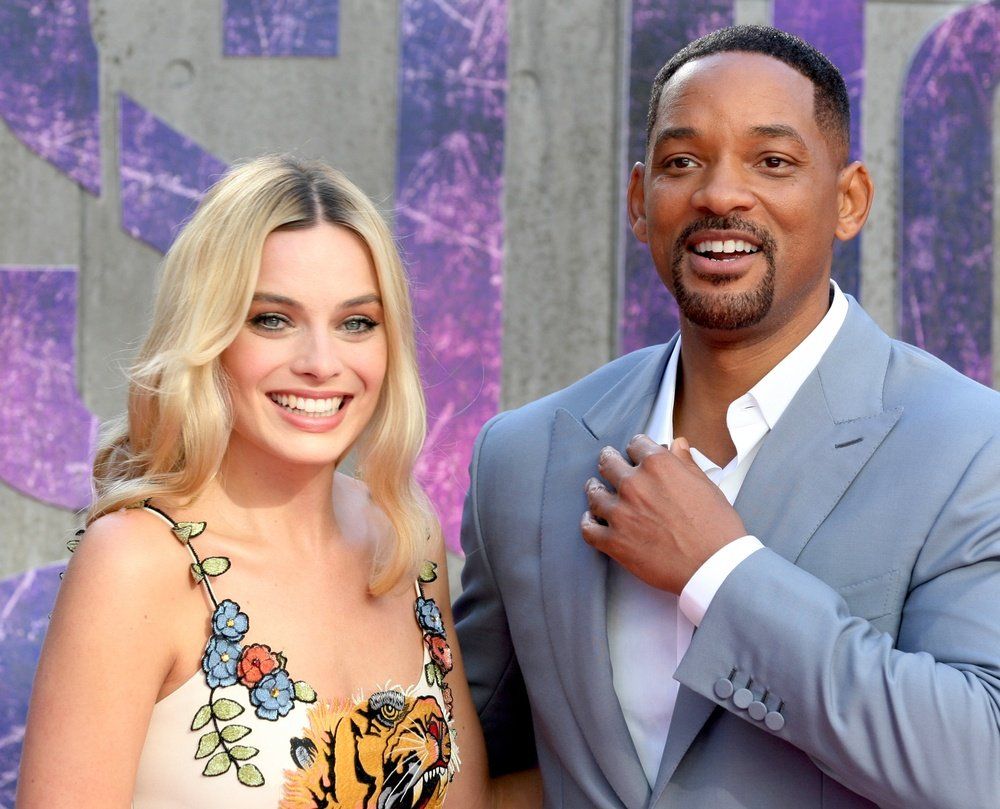 Casting directors are now hiring actors, models, and talent to work on scenes filming on November 18th with fittings on November 12th.

"EL DORADO" - NEW POST . Higher pay rate featured Guerilla Soldiers CASTING some new faces to be part of our Guerilla soldiers to be featured with our lead character- REBELS!! - MEN & WOMEN- age 18 to 45 - Black, Hispanic, or Middle Eastern looks - GOOD physical shape or prior military MEN -NO HAIRCUTS!! this is NOT a short hair military look Longer hair and slight beards /scruffiness is good!! . FITTING TOMORROW, TUES 11/12 WORK DATE: MON 11/18 . FILMS and FITTING in FAYETTEVILLE (Pinewood Studios) . PAY RATE: $100 with OT after 8 hours Fitting rate is $25 (1/4 check) EMAIL: [email protected] SUBJECT LINE: NEW REBEL INCLUDE IN YOUR EMAIL: CURRENT, CLEAR PHOTOS Please send good CURRENT face photos: 1 from the chest up, and 1 full length photo from the knees up. Send photos that are NON-SMILING, looking SERIOUS and LOOKING THE PART ---and then... Please LIST the following IN THE BODY OF YOUR EMAIL in a LIST format...just like this: First and Last NAME PHONE NUMBER (s) CITY & STATE (where you will be coming from) ETHNICITY Email address AGE Height Weight SIZES: You must include accurate sizes MEN: Jacket, Collar x Sleeve, Waist x Inseam Shoe WOMEN: Dress, Bust/bra/cup, waist, pants, shoe and List if you have ANY experience as Military or fitness training, martial arts, weapon handling, etc.. Experience is NOT mandatory but IS a plus Must be willing and able to work in ATLANTA as LOCAL HIRE Related: How to Find Acting Auditions and Casting Calls Please do not apply, if you are not local or if you do not fit the description. What do you think? Discuss this story with other fans on Instagram @projectcasting
Previous articleCBS TV Series 'Bull' Casting Call for Newborn Babies
Next article'9-1-1 Lone Star' is Now Hiring Actors in Austin, Texas