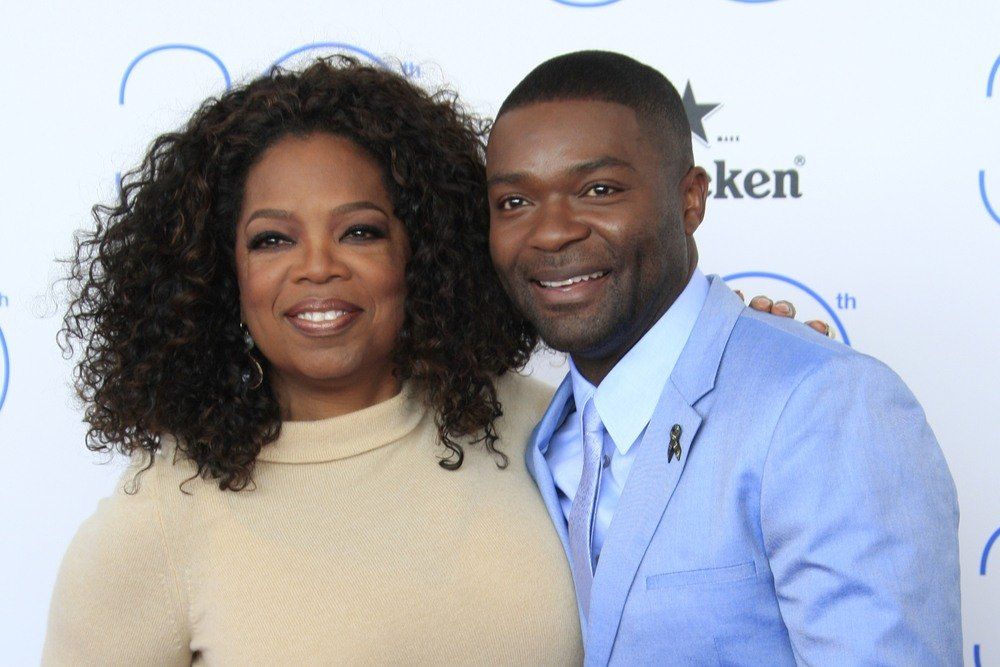 Only You starring David Oyelowo is now casting speaking roles.

Casting directors are now casting speaking roles for the new movie Only You. Casting directors are looking for child actors between the ages of 10 to 12 who is "beyond her years. She is youthful but independent, perhaps due to her situation at home. Ashley tries to mask her 'rocky' home life, and finds guidance through her uncle JACK, a local police officer."

FEMALE (10-12), African-American. Ashley is wise beyond her years. She is youthful but independent, perhaps due to her situation at home. Ashley tries to mask her 'rocky' home life, and finds guidance through her uncle JACK, a local police officer. It is through her wit and uncanny ability to read others, that she is able to escape danger. LEAD