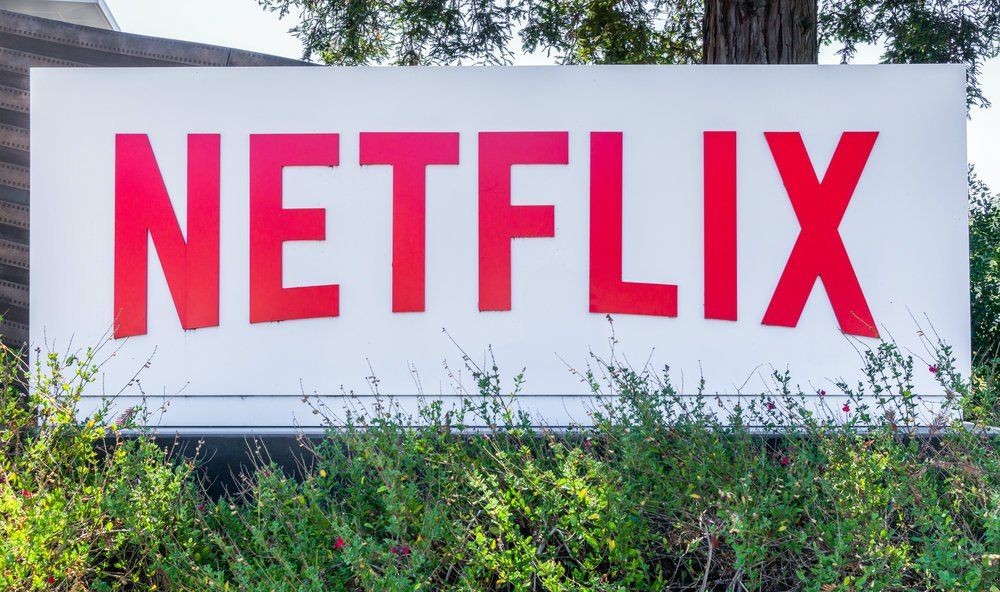 Casting directors are now hiring actors, models, and talent to work on an upcoming feature film for Netflix about Sherpa Tenzing Norga by critically acclaimed director Jennifer Peedom. Peedom is known for her work on "Sherpa" and "Mountain" documentaries. Details for the project have not been released. But, Peedom released a documentary, "Sherpa", in 2015 that follows Sherpa Tenzing Norgay. The documentary focuses on Phurba Tashi, a Sherpa who has made dozens of Mount Everest climbs and leads the team for New Zealander Russell Brice's expedition company. Tashi's wife and family do not want him to keep risking his life climbing just for the money.

How to apply: CASTING AN EXCITING FEATURE FOR @netflix ABOUT SHERPA TENZING NORGAY by BAFTA-nominated director, Jennifer Peedom (“Sherpa” and “Mountain”) ? Get in touch (by emailing [email protected]) if you fit the following brief: Sherpa, Tibetan or Himalayan male; aged 25-40; Based in the UK, New York or Nepal Email should include a recent photo, contact info and where you’re based. Related: How to Find Acting Auditions and Casting Calls Please do not apply, if you are not local or if you do not fit the description. What do you think? Discuss this story with other fans on Instagram @projectcasting
Previous articleTyler Perry's 'Ruthless' Atlanta Casting Call for a Crime Scene
Next articleCommercial Casting Call for K-Pop Types (Pay is $500/Day)