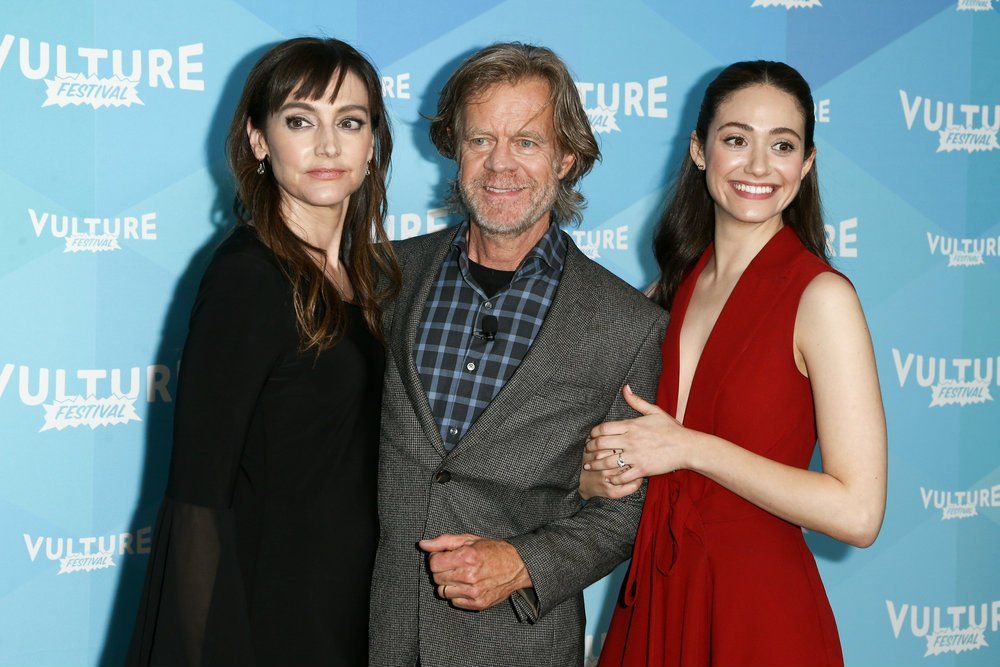 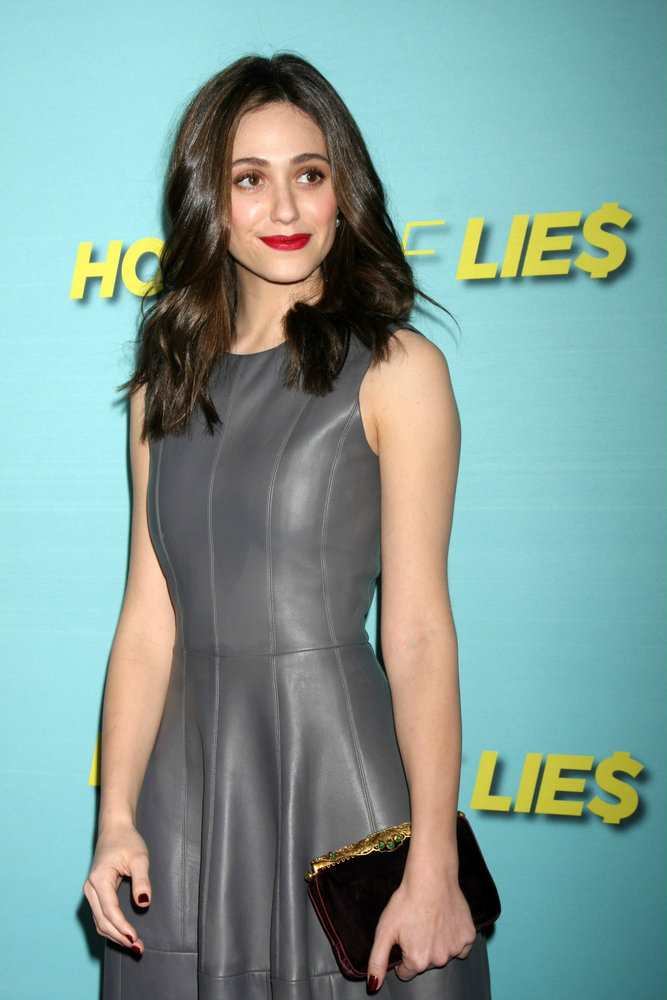 LOS ANGELES - JAN 5: Emmy Rossum at the Showtime Celebrates All-New Seasons Of "Shameless," "House Of Lies" And "Episodes" on January 5, 2014 in West Hollywood, CA (Joe Seer / Shutterstock.com) Shameless centers around Frank and when Frank’s not at the bar spending what little money they have, he’s passed out on the floor. But the kids have found ways to grow up in spite of him. They may not be like any family you know, but they make no apologies for being exactly who they are (Showtime). To audition for an extra role on Showtime’s ‘Shameless’, check out the casting call details below: 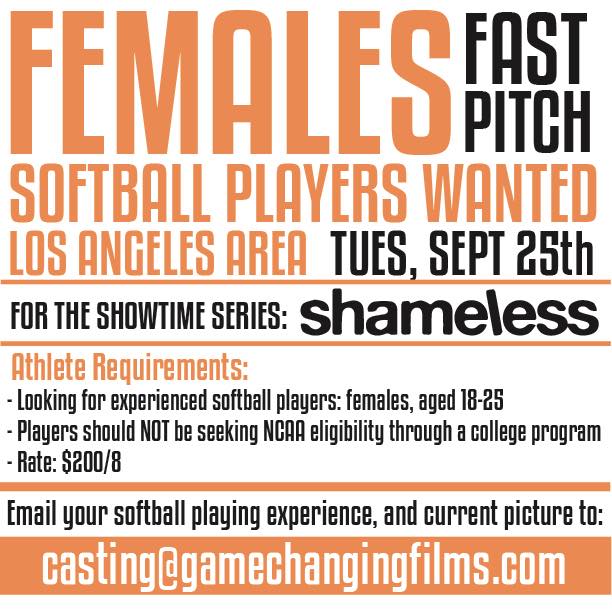