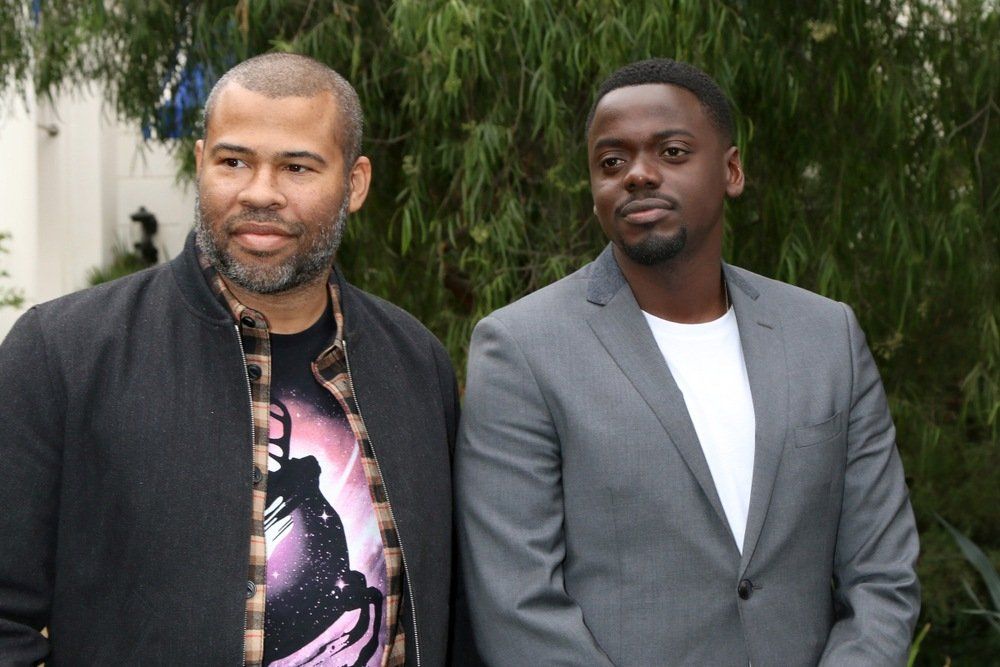 Caballero Casting is now casting paid background actors for the upcoming feature film Queen and Slim. Written by Lena Waithe and starring Daniel Kaluuya from Get Out, is now casting background extras in the New Orleans, Louisiana area to work on scenes filming on January 28th through March 22nd.

Caballero Casting is now accepting submissions for multiple background acting roles. Casting directors are looking for law enforcement types, protestors, bystanders, kids, and adults. Producers are also looking for people to work on a Mississippi Delta Juke Joint scene. As such, the production is looking for African American adults ages 20 to 70 years old who are passionate about having a good time and love to dance. African American musicians are also encouraged to apply.

Caballero Casting is also looking for “BEAUTIFUL AFRICAN AMERICAN WOMEN” for featured roles in the movie.

Do you enjoy dancing, list any dance experience you may have? Note you do not have to be a professional dancer, the only requirement is the passion to move and groove.

About Queen and Slim: 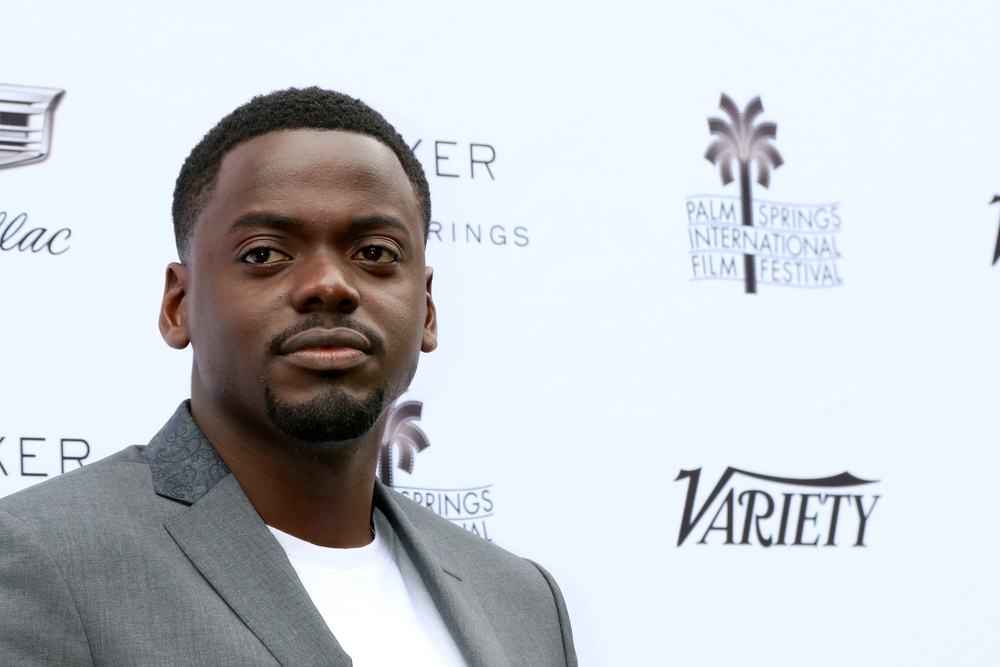 Get Out star Daniel Kaluuya is set to star in the indie romance drama Queen and Drama written by Lena Waithe. Waithe, who is known for her work on The Chi and Master of None, wrote the script based on an original idea from bestselling author James Frey and a story by Frey and Waithe. Queen and Slim started production in October with filming starting in January.

Queen and Slim is described by Variety as, “an exploration of America’s social and political climate through the lens of a genre-defying love story. The film centers on a black man and black woman who go on a first date that goes awry after the two are pulled over by a police officer at a traffic stop. They kill the police officer in self-defense and rather than turn themselves in, they go on the run.”

Waithe is producing the movie under her production company, Hillman Grad Productions, along with director Melina Matsoukas production company De La Revolution Films and Frey’s 3BlackDot. “To me, this is protest art,” said Waithe. “It’s about being black and trying to fall in love in a world that’s burning down around you.”

Matsoukas said, “It’s a film that defines black love as a revolutionary act. It shows that our union is the greatest weapon against the assault on black people in America.”

Kaluuya received a best actor nomination at the Academy Awards for Get Out and most recently appeared in Black Panther. Meanwhile, in 2017 Waithe was the first black woman to win a comedy writing Emmy for the Thanksgiving episode of Master of None.

Mastoukas is a two-time Grammy Award winner for her “We Found Love” and Beyonce’s “Formation” music videos.

What do you think? Discuss this story with other fans on Instagram @projectcasting
Previous articleFeature Film is Now Casting Featured Roles in New Mexico
Next articleNetflix's 'Tall Girl' is Now Casting Teen Actors