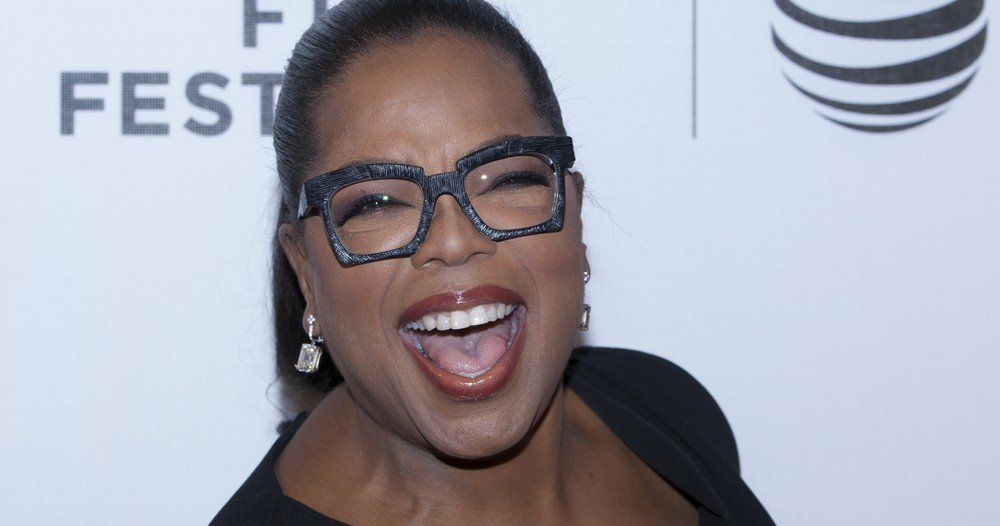 Casting directors are now casting actors, models, and talent to work on scenes filming in Charlotte, North Carolina this October 2020 through January 2021. According to the Charlotte Observer, the new series is Delilah.

Delilah is a new TV series from Warner Bros. Television for Winfrey’s OWN network. The new series centers around a headstrong, highly principled lawyer in Charlotte who left a challenging law firm to raise her children. Filming is planned in Charlotte and surrounding areas. It’s eligible for a film grant rebate up to $5.4 million. The series from Craig Wright will star Maahra Hill in the leading role, and is set to air next year. Oprah Winfrey also is an executive producer, and native Charles Randolph-Wright. In a Warner Bros. press release, the show's plot is described as follows: "Maahra Hill (“Black-ish,” “How to Get Away With Murder”) stars as Delilah Connolly, a headstrong, highly principled lawyer living in Charlotte, North Carolina. Delilah's doing her best to raise two kids alone and keep her ties to family, friends and faith strong, all the while ceaselessly seeking justice for those who need it most, in a time when the rich and powerful of Charlotte and beyond will do anything to stop her. Also joining the cast are Jill Marie Jones (“Girlfriends”) as Tamara Grayson, Delilah’s confidante and best friend; Susan Heyward (“Orange is the New Black”), who portrays Demetria Barnes, Delilah’s newly hired, fearless, and ambitious associate; and Ozioma Akagha (Marvel’s “Runaways”), who plays Delilah’s unfailingly sunny secretary, Harper Conant." “On the heels of the incredible success story of ‘Greenleaf,’ we are thrilled to continue our partnership with Craig on this compelling new drama,” said Tina Perry, president, OWN. “Our viewers are going to deeply relate to this story that focuses on a powerful woman committed to her family and her community.” “It’s an honor to work for Ms. Winfrey and OWN and to serve the network’s devoted fans. ‘Delilah’ continues the work we started on ‘Greenleaf,’ namely, bringing untold stories and fresh perspectives to our audience," said Craig Wright, creator/executive producer.

To audition for a role on Oprah Winfrey Network's Delilah, check out the casting call breakdown below.

Seeking people from all ethnic backgrounds and all ages. These are paying roles.

MUST be 100% available Day and Evening Hours on any day you are chosen to work. You must also be able to attend a production arranged Covid test prior to the film date you are booked to work.

Should live in Charlotte or surrounding area due to pre testing and filming location.

SUBMISSIONS -Please submit photos and information to [email protected] and put INTERESTED IN EXTRA WORK in the subject line.

Please include 2 Current Photos (a close up & a full length), Name, Age, Phone, City/State you reside, Height/Weight, Clothing Sizes, Description of any visible tattoos. Production shoots from October 2020 through January 2021. Please also list any dates that you are NOT available during this time frame.