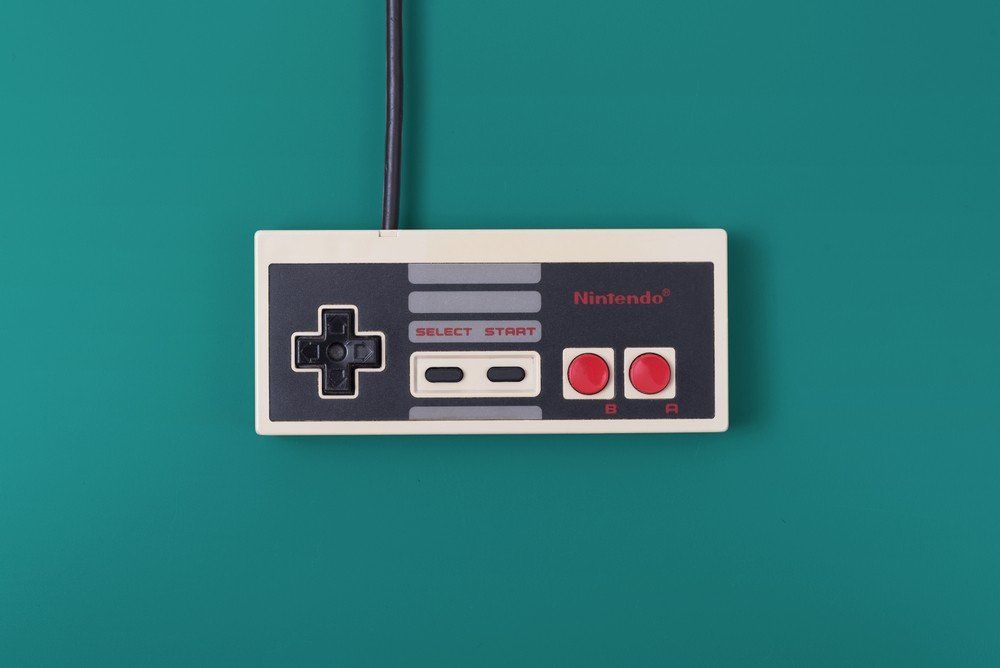 To audition for a role in the upcoming Nintendo commercial, check out the casting call breakdown below. 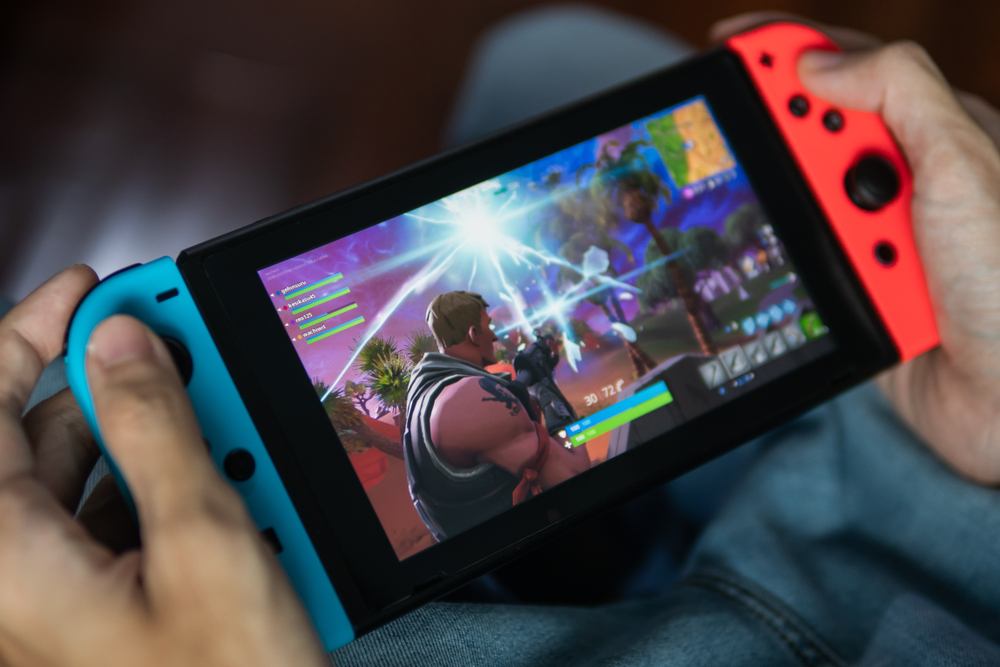 Bangkok, Thailand - July 30, 2018 : Gamer playing Fortnite game on Nintendo Switch. (Wachiwit / Shutterstock.com) CASTING NEW YORK CITY AREA PARENTS WHO PLAYED NINTENDO AS A KID! Pays $1,500.00 to chosen families! Looking for families with a PARENT who used to play Nintendo games as a kid and NOW THEIR KIDS PLAY NINTENDO. Click here for more information and to apply: http://oconnorcasting.tv/nintendo-project/ What do you think? Discuss this story with fellow Project Casting fans on Facebook. On Twitter, follow us at @projectcasting.