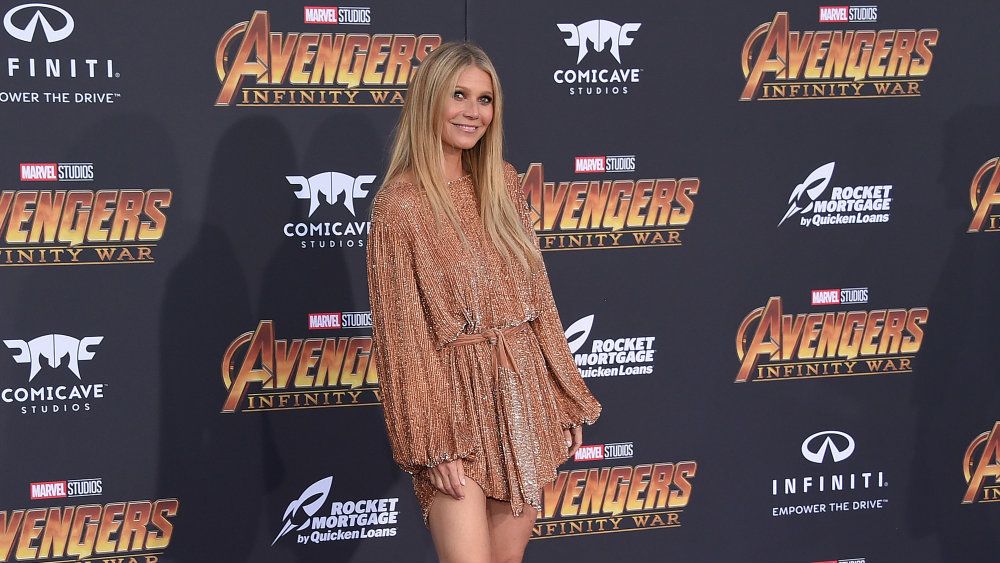 s_bukley / Shutterstock.com The Politician is an upcoming American comedy web television series created by Ryan Murphy, Brad Falchuk, and Ian Brennan that is set to premiere on Netflix. The Politician is set to revolve around "the politician aspirations of Platt’s Payton, a wealthy Santa Barbarian, and every season will revolve around a different political race his character is involved in." Wikipedia

To audition for a role on The Politician, check out the casting call breakdown below.

LOS ANGELES, CA. September 18, 2016: Writer/director Ryan Murphy at the 68th Primetime Emmy Awards at the Microsoft Theatre L.A. Live. (Featureflash Photo Agency / Shutterstock.com) UNION SUBMISSIONS FOR MALES & FEMALES TO PORTRAY WAIT STAFF, AGE 20'S TO 30'S ON THE POLITICIAN SHOOTING ON MONDAY 11/19 IN LOS ANGELES. YOU CANNOT HAVE WORKED THIS SHOW IN 12 WEEKS. Please email your submission to: [email protected] sub line: STAFF What do you think? Discuss this story with fellow Project Casting fans on Facebook. On Twitter, follow us at @projectcasting.