Netflix's 'Tales of the City' is now casting a series regular speaking role.

If interested in being considered please email the following information to: [email protected]

About ‘Tales of the City’: 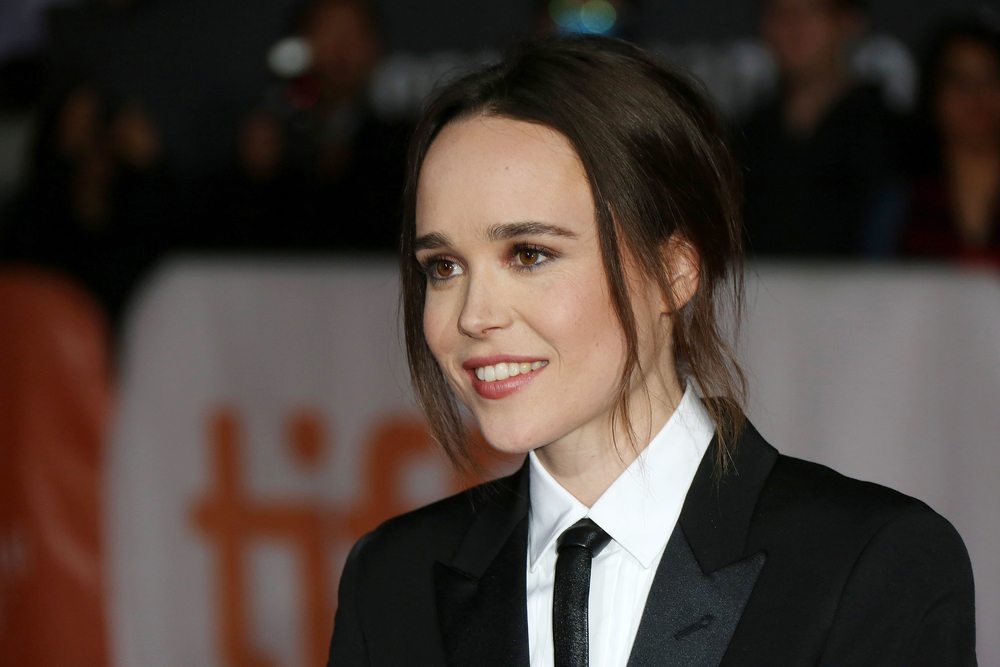 "I couldn't be more excited about this new brand-new incarnation of Tales. It's set in present-day San Francisco with all the joys and complications that might suggest for the residents of 28 Barbary Lane,’ said Maupin. “Mrs. Madrigal's tenants, both old and new, will be entangled in delicious new adventures and ever-expanding possibilities for love."

“The magical, vivid world that Armistead Maupin built in Tales of the City is one that offered so many— particularly the LGBTQ+ community— a home for the first time. For many, Tales was the first time they saw themselves on screen,” said writer and showrunner Lauren Morelli. “I am humbled to now find my own home within Tales and to continue telling Armistead’s stories.”