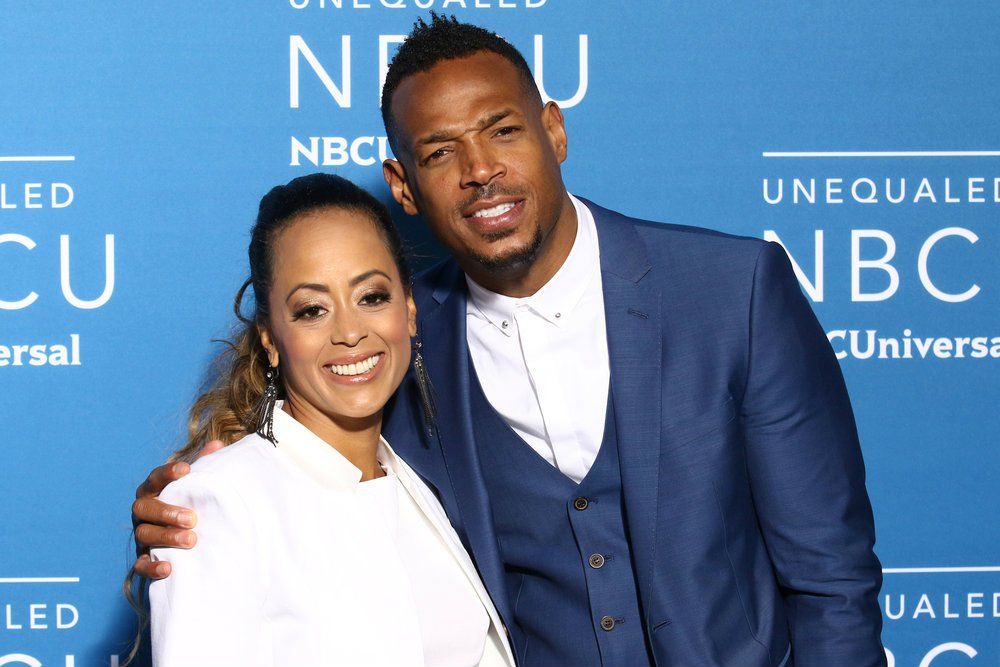 What’s the plot of Boo!?

Here is the official logline for Netflix’s Boo! as seen in Deadline:

The story follows a teenage girl, who after accidentally unleashing an ancient and mischievous spirit on Halloween, which causes decorations to come alive and wreak havoc, must team up with the last person she’d want to in order to save their town – her skeptical father (Wayans).

Who is cast in Boo!?

In Netflix’s Boo!, Priah Ferguson will star as the girl who accidentally unleashed an ancient evil spirit.  Ferguson is known for her recurring role as Erica Sinclair, Lucas’s sister on Stranger Things. Ferguson has also starred in movies such as Ingrid Goes West, Game Over, Man!, and Blockers. The other main cast members include: - Wendi McLendon-Covey (Wilson, Bridesmaids) - Madison Iseman (Jumanji: Welcome to the Jungle, Goosebumps 2)

What’s the production status of Boo!?

Netflix’s  Boo! is set to enter production from October 11th, 2021 through to December 10th, 2021. Boo! is scheduled to start production this month. Marlon Wayans has been tweeting about the upcoming movie as well. Even though it may seem like an unusual choice, Marlon Way

Details have not been released.

To audition for a role on Netflix's Boo!, check out the casting call breakdown below.

COME GET IN THE FALL SPIRIT!

Also, “BOO!”  is requiring EVERYONE over the age of TWELVE, to be FULLY vaccinated against COVID-19. In order to be eligible to work, or be a Parent/Guardian on set with your Minor, you must FALL INTO EITHER OF THE TWO FOLLOWING CATEGORIES: (1) fully vaccinated with the COVID-19 vaccine (Pfizer, Moderna, or Johnson & Johnson) or (2) have a disability or sincerely held religious belief that prevents vaccination. YOU WILL BE REQUIRED TO SHOW PROOF/EVIDENCE BEFORE YOU ARE ABLE TO REPORT TO SET!

The new movie BOO! produced by and starring Marlon Wayans is a film taking place around Halloween time.

“BOO!  is requiring all cast & crew to be FULLY vaccinated against COVID-19, and you will not be allowed on set without showing proof that you (A) are fully vaccinated with the COVID-19 vaccine (Pfizer, Moderna, or Johnson & Johnson) or (2) have a disability or sincerely held religious belief that prevents vaccination."

The new movie BOO! produced by and starring Marlon Wayans is a film taking place around Halloween time.  They will be filming scenes toward the end of this month, where they will need LOTS of people in their own non-trademark Halloween-type costumes.  The more creative the better.

They are looking for Minors 9 to 15 years old, and Adults 18 years of age or older.  You do NOT need to be registered with Central Casting to submit or work!