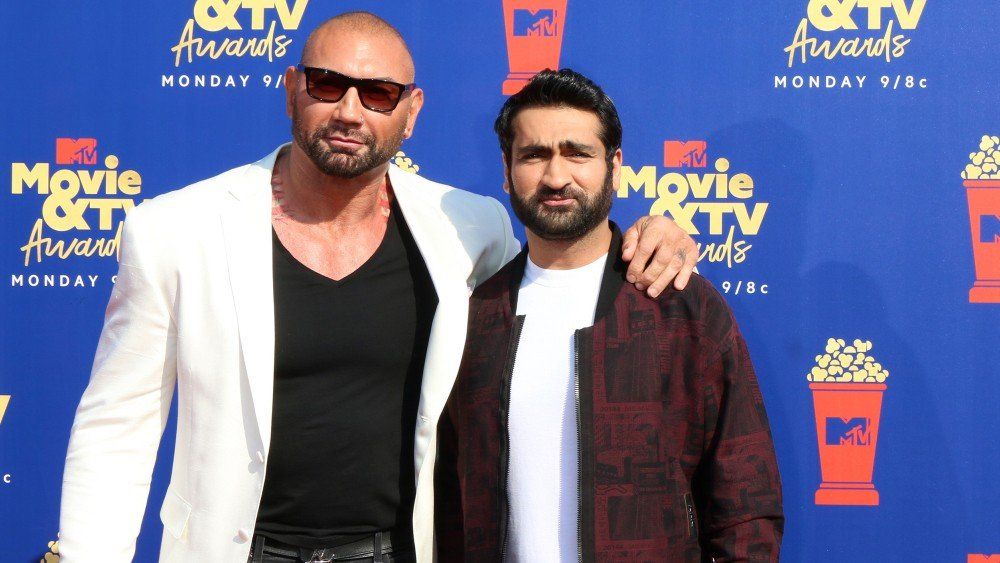 Amazon's 'My Spy 2' cast, casting calls, auditions, and news you should know.

Check out the casting call breakdown below to audition for a role.

AmazonS tudios is currently casting for the below role for the upcoming film MY SPY 2 that will be filing in South Africa / Italy in February - May.

Dave Bautista's “My Spy 2” is set to get a surprising update with Amazon.

Amazon Studios is unexpectedly moving forward on My Spy 2, starring Dave Bautista. The Marvel star is set to reunite with his co-star Chloe Coleman and writer/director Pete Segal for a sequel to the 2020 feature, as stated by Murphy's Multiverse. Some may remember that Amazon purchased the rights to the film in April of 2020 from movie theaters due to constrained content release because of COVID-19. During this time, streamers quickly picked up some titles so that viewers would have something to watch while stuck at home, My Spy being one of those hits on Prime Video.

According to Murphy's Multiverse, production on a My Spy sequel will commence in February next year and appear to shoot in South Africa and Italy. The projected release date is either the end of 2023 or early 2024. In My Spy, Bautista plays JJ, a CIA operative who is demoted and tasked with surveilling Coleman's 9-year-old Sophie. As you can imagine, Sophie is precocious and strikes a deal with JJ to have him teach her spycraft while keeping his cover a secret.

Coleman's most recent roles have been in My Spy, Gunpowder Milkshake, and the Amazon Prime Video TV series Upload. However, she has some highly-anticipated projects, including Avatar: The Way of Water and Dungeons & Dragons: Honor Among Thieves.

After its release, My Spy grossed over $7 million at the international box office- not too shabby for a film that came out in the middle of 2020 during COVID-19. The United States box office numbers aren't public yet, but it did open in drive-ins and was streaming on Amazon Prime Video.

Despite the original My Spy's 48% rating on Rotten Tomatoes, the studio is confident that a sequel would do well. The critical consensus reads: "My Spy plugs Dave Bautista into the 'charismatic action star meets cute kid' formula, with generally painless albeit decidedly mediocre results."