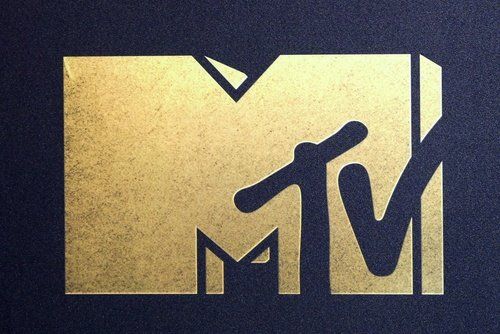 MTV’s “Real World” is now casting and accepting video auditions for people who would like to appear in the upcoming season of reality-series.

“Real World” is one of the longest-running reality shows in history and has been running on MTV since 1992. The show was originally produced by the team of Mary-Ellis Bunim and Jonathan Murray. Bunin-Murray still produces the show for MTV. The show ended it’s run after season 32, which was Real World Seattle. The network is now bringing Real World back after missing the last two years. The 32nd season aired in 2016.

Those interested may visit this page for the details. Also, Real World is coming to Thailand and to South America. The show is also casting Real World Thailand here and the South American version of the show called El Mundo Real.  You can check out the Latin Real World (El Mundo Real) details here.

“We look for characters from real life; people with strong personalities who are unafraid to speak their minds,” Jonathan Murray, executive producer of “The Real World” said in a statement.

According to the casting directors, the “ideal candidate” is someone with a “larger-than-life personality, a unique story life, an adventurous spirit and a personal roomagnetism that draws attention whenever they walk in the room.”

“We are looking for open-minded and open-hearted people who can make us laugh and cry. We also love people who are at a turning point in their lives and have big decisions to make about their future,” a release from the show said.