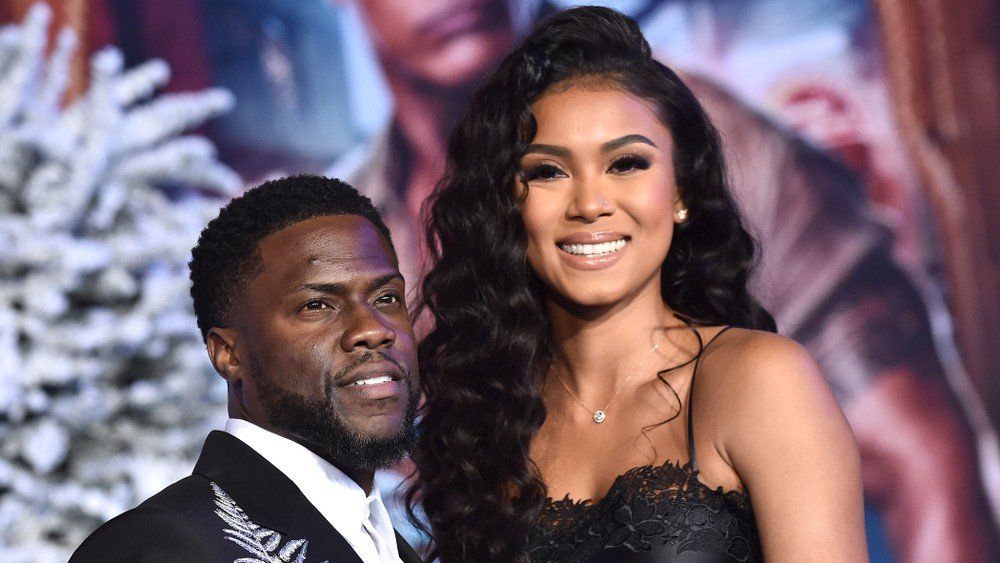 'The Man From Toronto' starring Kevin Hart is now casting and hiring actors in Atlanta, Georgia.

'The Man From Toronto' casting directors are now hiring actors, models, and talent to work on scenes of the series, which is filming in Atlanta, Georgia starting in April 2020. Producers are looking for babies, background actors, photo doubles, stand-ins and other positions for acting jobs as the show films throughout the ATL.

About 'The Man From Toronto:

Kevin Hart’s upcoming action-comedy ‘The Man From Toronto’ is now ramping up production in Atlanta, Georgia. Woody Harrelson is set to replace Jason Statham in the upcoming feature film with a box office opening date scheduled for November 20th.

Patrick Hughes will direct the project written by Robbie Fox, from a story by Fox and Jason Blumenthal. Oscar nominee Todd Black, Blumenthal and Oscar winner Steve Tische are producing the project.

Deadline describes the movie’s plot as follows: “What happens when the world’s deadliest assassin, known as “The Man from Toronto,” and Teddy, New York’s biggest screw-up, are mistaken for each other in a rented Airbnb? The Man from Toronto and Teddy are forced to team up and save the day, but the real question is, will they survive each other?”

How to audition for a speaking role:

According to IMDB, Mary Vernieu is the casting director behind the project. Mary Vernieu is known for her work on Knives Out (2019), Looper (2012) and Silver Linings Playbook (2012). Mary Vernieu Mary Vernieu is known for casting hit movies including Black Swan, Silver Lining Playbook and Looper. Vernieu is one of Hollywood’s most sought-after casting directors. In 2006, Mary Vernieu told The Hollywood Reporter, “Actors think casting directors are this ominous force, and we want to be helpful.” Vernieu was asked about the first thing she does when she starts working on a film and said, “(to) think about who those people are in the script. An important part of the casting process is, they start to read people and figure out who the characters are. They might not know in the beginning, until they see people read. That’s when you are really discovering who they are.” You can also stay tuned for the latest casting calls for 'The Man From Toronto' by signing up for our newsletter.

How to apply: To audition for a role in 'The Man From Toronto', check out the casting call breakdown below.

Time to play dress-up... you know you have NOTHING else to do. So these are different looks I’ll need in Man From Toronto and other castings. As you know we don’t have any dates. But what I am also doing here is giving you guys time to actually dress the looks. So when casting comes and you’re running around or on another and can only send me your recently dated selfie then I’ll have these photos as a reference. These will always be available for me to look back on. Then I’ll know you can pull off the look for all future castings as well. Now that you have time you can really put in the effort. As I know most often you don’t have time I’m looking to see some great looks as follows BUSINESS men and women looking sharp - D.C. Types. Please have hair and makeup to match. If men have a beard it should be a well-groomed beard. SUBJECT: BUSINESS BUCKHEAD BETTY/BOB Seeking casual upscale - yuppy types. You’re going to the country club. So I want your most upscale look but they isn’t like you’re going to a ball. Please have hair and makeup to match. SUBJECT: BUCKHEAD GOING TO THE BALL Now let’s see your best suit/tux or Gown look. If you have multiple dresses/suits then show them off. Please have hair/makeup and Jewelry to match. SUBJECT: GOING TO THE BALL TOURIST Show me your best tourist look. As if you were going to visit Puerto Rico. SUBJECT: TOURISTS HOMELESS Give me your next homeless look! Let’s go all out! Hair/makeup to match SUBJECT: HOMELESS I’m going to start with these and I’ll do another round in a few days. PLEASE DO KOT SEND THE SAME PICS AS ALWAYS! This is specifically to give us new photos to match the above! This is to give you time to gather the look and take the pics: Please email [email protected] Include your pics, age, height, weight, and all contact info. Please use the correct subject line

Seeking Hispanic, Latin, Puerto Rican, Nicaraguan, Panamanian, Peruvian and there is many others I haven’t listed... ? Date: no one knows!!!! ?Rate: 80/8 ? Location: don’t know that either ? ? email [email protected] Include three pictures (include a recent dated selfie) age, height, weight and all contact information! ?Subject: MFT PUERTO RICO Related: How to Find Acting Auditions and Casting Calls

What do you think? Discuss this story with other fans on Instagram @projectcasting
Previous articleNew CDC Recommendation Could Change Filming Schedules For At Least Eight Weeks
Next articleRyan Reynolds Donates $1 Million For Coronavirus Relief