HomeCaliforniaHow to Get Cast on 'King Richard' Starring Will Smith 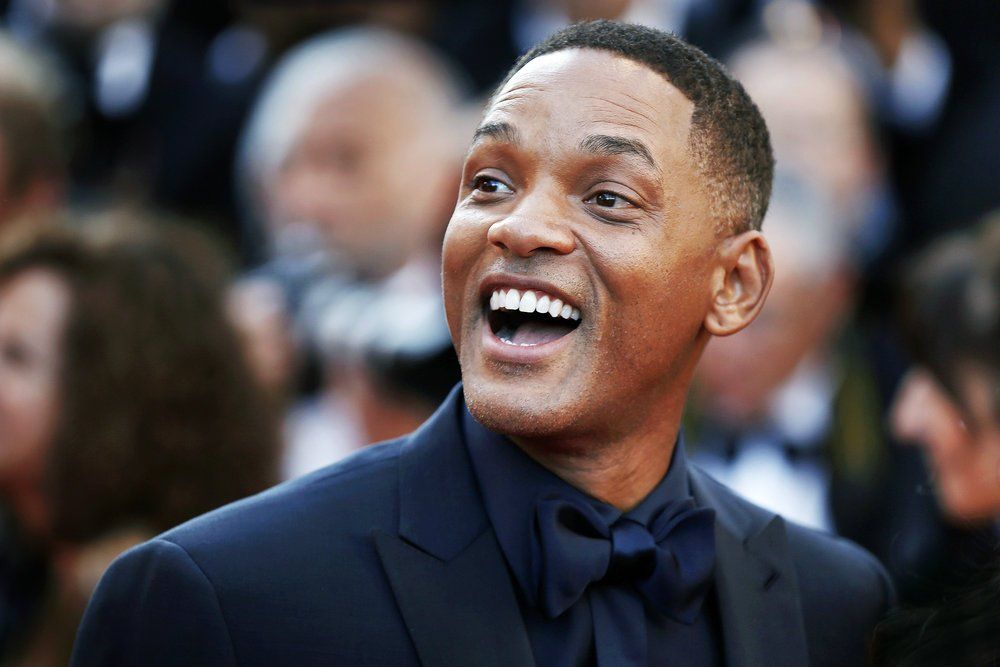 Will Smith's new movie King Richard is now casting and hiring actors to appear in the upcoming feature film. Casting directors in Los Angeles, California are currently looking for teen athletes to appear in the movie.

“King Richard” is written by Zach Baylin and the movie’s plot will center around the story of Richard Williams’ life and the obstacles he overcame, which led him to teach his daughters tennis when they were four years old. Without a background in the sport, Williams trained the girls in their hometown of Compton, California, setting them to change the game forever. Serena has won 23 Grand Slam singles titles; Venus has won seven, and the two sisters combined have won 14 Grand Slam doubles championships.

The movie will be produced by Tim and Trevor White’s Star Thrower Entertainment company, which is known for “The Post” and “Wind River.” Will Smith’s Overbrook Entertainment will also produce the project. 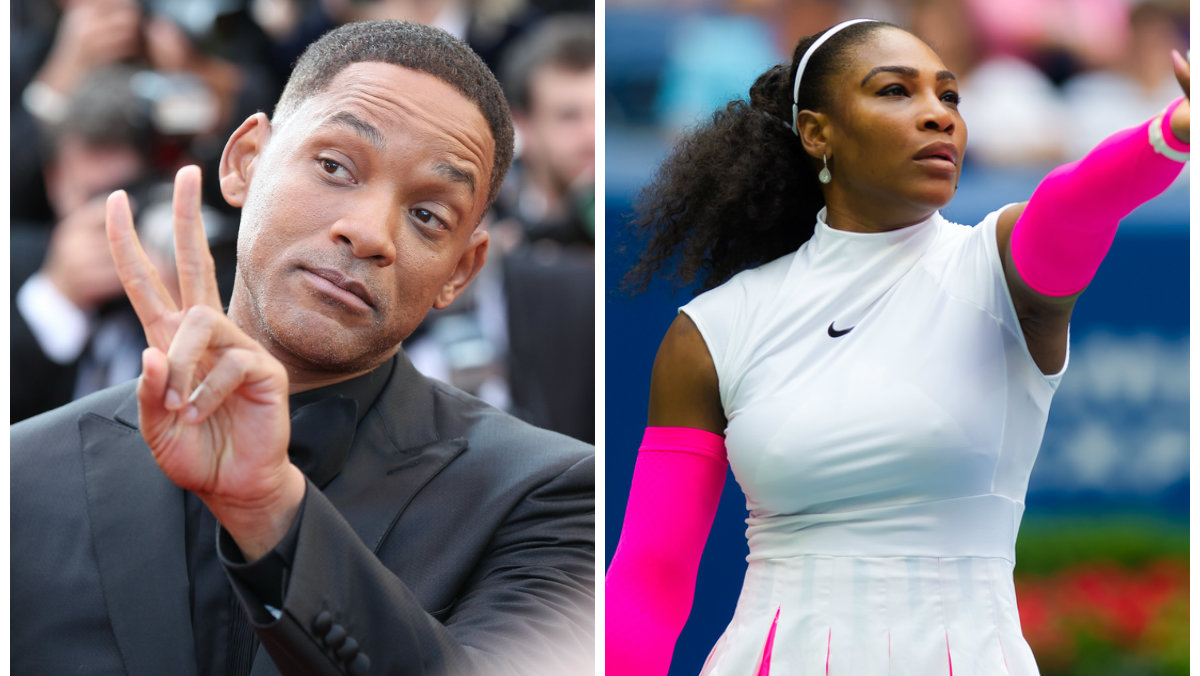 Rich Delia and Avy Kaufman are the casting directors behind the movie. Rich Delia is most known for casting Dallas Buyers Club and The Disaster Artists. Any Kaufman previously cast Brokeback Mountain, Syriana and Zathura: A Space Adventure. The upcoming movie is big; casting directors are mostly contacting actors to work on the film through talent agencies. If you are interested in a speaking role in the upcoming movie, contact your talent agent for an audition. If you do not have an agent, check out our guide to landing an acting agent here.

How to Get Cast on ‘Black Lightning’ Season 4 – Project Casting