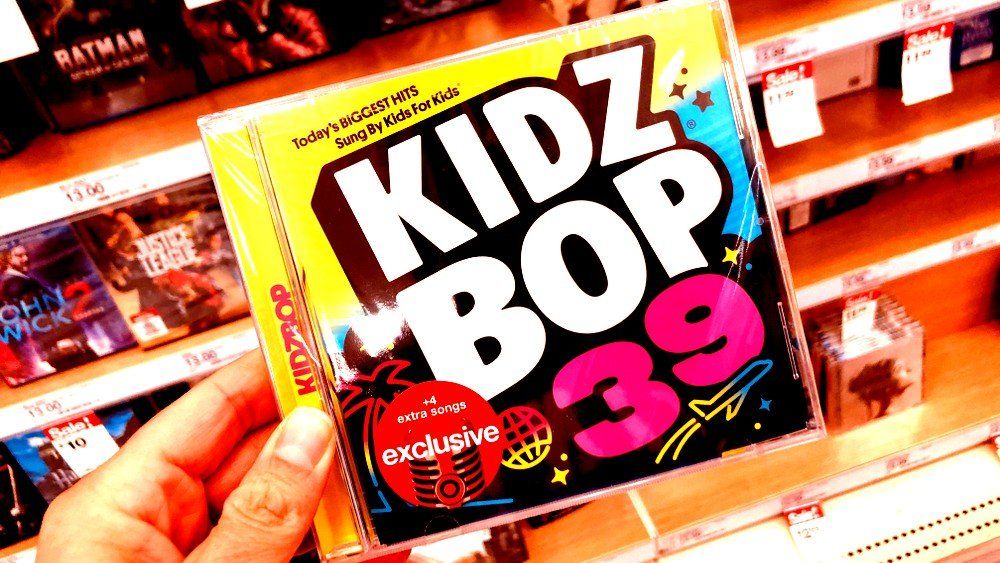 Casting directors are now casting actors, models, and talent to work on an upcoming music video. 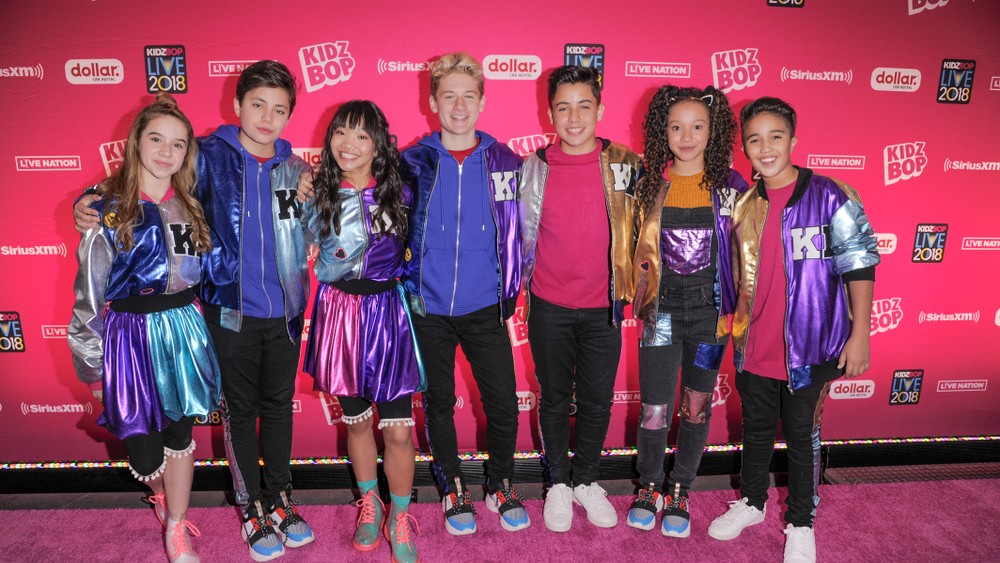 How did Kidz Bop Turn a Simple Concept into Chart Domination?

In the early 2000s, a simple concept began to take hold in the music industry: why not create kid-friendly versions of popular songs? The idea quickly caught on, and soon several "kid-friendly" music groups were competing for attention. One of those groups was Kidz Bop, which quickly rose to the top of the charts with their catchy covers of popular songs.

Kidz Bop was formed in 2002 by music executive Cliff Chenfeld and producer Craig Balsam. Kidz Bop's first album was released in 2003 and featured kid-friendly versions of popular songs like "Miss Independent" and "Complicated." The album was a hit, and Kidz Bop quickly became a household name.

Kidz Bop was created in 2001 by Razor & Tie, a music company specializing in compilations and reissues. The first album featured songs by Destiny's Child, S Club 7, and 'N Sync. The album was a success, selling over 500,000 copies.

Kidz Bop will celebrate its 20th anniversary this October. Since the beginning, KIDZ BOP has been one of the recording industry's underappreciated success stories. Kidz Bop has succeeded amid a music industry that is rapidly collapsing in on itself – with decreasing album sales and revenue, streaming shaking up the conventional supply chain. The “Kidz Bop Kids,” as the changing cast of young artists is credited, have had more Top 10 albums than anybody save for the Beatles, Barbra Streisand, Frank Sinatra, and the Rolling Stones. The group has sold over 21 million records, and 24 albums have debuted in the Top 10 of the Billboard 200.

Kidz Bop has become a trusted guide to pop for parents without the time or energy to keep up with music but who still want to hear today’s hits minus any overtly sexual, drug-related, or violent lyrics.

The franchise, founded in 2001 by Chenfeld and Balsam, takes mainstream pop songs and remixes them for a kid-friendly audience, omitting any objectionable content. (Kidz Bop versions of Lizzo's "Truth Hurts" or Post Malone's "Rockstar" would be fairly innocuous affairs, in which the titular words are swapped out for

The gamble paid off. Kidz Bop was an immediate success, and its audience has only grown with time; the franchise's 30th album was released in May 2019.

Chenfeld and Balsam's instinct was to clean up pop music so that parents could feel good about letting their kids listen to it, but what Kidz Bop represents is a much larger trend in American culture. The franchise's success speaks to the way that many parents are increasingly looking for ways to shield their children from the more objectionable aspects of popular culture.

Razor & Tie began as a record label in 1990, when Balsam and Feldman had unique access to do so. They'd previously created Razor & Tie Records together in 1990. (They sold the firm in 2018 and are no longer affiliated with Kidz Bop.) In the late 1980s, Balsam and Chenfeld released compilations of hits from the 1970s and 1980s, which were available by calling a 1-800 number. (You can still see an early advertisement for their debut release, Those Fabulous '70s.) Razor & Tie had its TV marketing department, bought advertising on MTV, and created packaging that would appeal to kids. The label's first big success was a 1992 compilation of songs by Whitney Houston.

The trend has only become more pronounced in the years since Kidz Bop's inception. There are endless options for parents to buy kid-friendly versions of their favorite songs.

In 2009, Kidz Bop debuted as a nameless, faceless kid concept. They're utilizing a system similar to Menudo: National casting calls produce new hires, who stay until they reach age 18. These tweens perform on stage, film music videos, and have public first-name-only accounts like Bachelor contestants do. The current American cast includes Layla (a 13-year-old "math whiz" who supports the Pittsburgh Penguins), Alana (a 12-year-old from Texas who played young Miranda Bailey on Grey's Anatomy), Ayden (an 11-year-old from Texas who enjoys dance and koalas), and Egan (a 13-year-old from Utah who likes to ski and play the drums).

Razor & Tie, like Kidz Bop before them, produced its own Kidz Bop advertisements; if you caught the first one in 2000, you know how it went. An off-screen guy says over footage of children dancing, hula-hooping, and turning cartwheels across a field, "These are the songs kids are listening to today. But there's a problem. The lyrics are sometimes inappropriate for little ears." Cut to the kids looking serious and concerned. "Introducing Kidz Bop.

Razor & Tie's strategy was simple: Find a gap in the market and fill it. And it worked. The label became known for its "kid-friendly" compilations, which featured songs by artists like Britney Spears, 'N Sync, and the Backstreet Boys with the more objectionable lyrics removed.

To choose the initial Kidz Bop album, they perused recent years' pop charts, selecting lively, danceable, or sing-along classics like as "I Want It That Way" by the Backstreet Boys and Blink-182's "All the Small Things," as well as the earworm "Blue (Da Ba Dee)."

The opportunity to record popular music may appear pricey, but the Kidz Bop project is relatively inexpensive to produce. You only have to pay the composer copyright holder for a "mechanical license" for a cover, and the standard licensing fee is nine cents per song sold. Even if you don't have the artist's permission, you may cover their work. When asked, Chenfeld refused to comment on how Kidz Bop altered song lyrics while he was there; current Kidz Bop management also declined to go into specifics, merely stating that they mostly utilize clean radio versions of the songs.

Before Kidz Bop, adults with children performed albums, occasionally providing backup harmonies and choruses. But shortly, Kidz Bop discovered the key to success: having young people take charge of lead vocals. “I think it’s really powerful for a kid to hear another kid singing these songs,” said Mike Anderson, who has been with Kidz Bop since its inception and is currently senior vice president of music. “It makes this pop star world accessible to see kids like you being a part of that.”

Kidz Bop's success can be boiled down to a simple formula: Take popular pop songs with kids and then make kid-friendly versions of them.