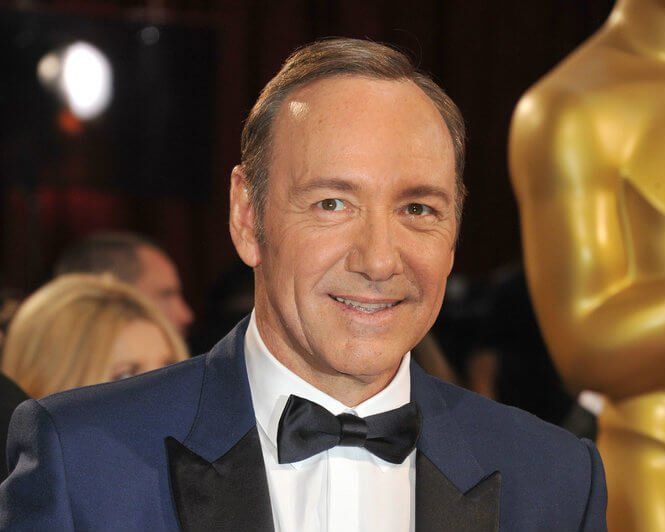 Rebel in the Rye is now casting men and women with vintage cars in New York City to work on the upcoming feature film. Casting directors are looking for cars from the 1930s, 40s, 50s, and 60s. Filming will take place at the end of April through May 2016.

About Rebel in the Rye:

The movie centers around the life of celebrated but reclusive author, J.D. Salinger, who gained worldwide fame with the publication of his novel, The Catcher in the Rye. Rebel in the Rye features Kevin Spacey, Nicholas Hoult, and Zoey Deutch.   To audition for a role on Rebel in the Rye, check out the casting call details below.

Seeking SAG-AFTRA or NON UNION Men and Women with VINTAGE CARS for new film "Rebel in the Rye" starring Nicholas Hoult and Kevin Spacey. Filming will take place end of April- May 2016. YOU MUST BE LOCATED IN THE TR-STATE AREA! We are looking for the following years: 1930s, 40s, 50s 60s. Please email current picture of you and the car to [email protected] with the following information: -Your Name -Phone# -SAG-AFTRA or NON UNION -wardrobe sizes -Year/make/model and color of car
*Subject line should say "FACEBOOK REBEL CARS, year of car". EXAMPLE- "FACEBOOK REBEL CARS, 1941"

Do you think you are perfect for this role? Leave us a comment below and tell casting directors why you should be selected!
Previous articleNic Cage's 'Vengeance: A Love Story' Atlanta Casting Call for Kid Actors
Next articleMTV 'Scream' New Orleans Casting Call for Police Officers