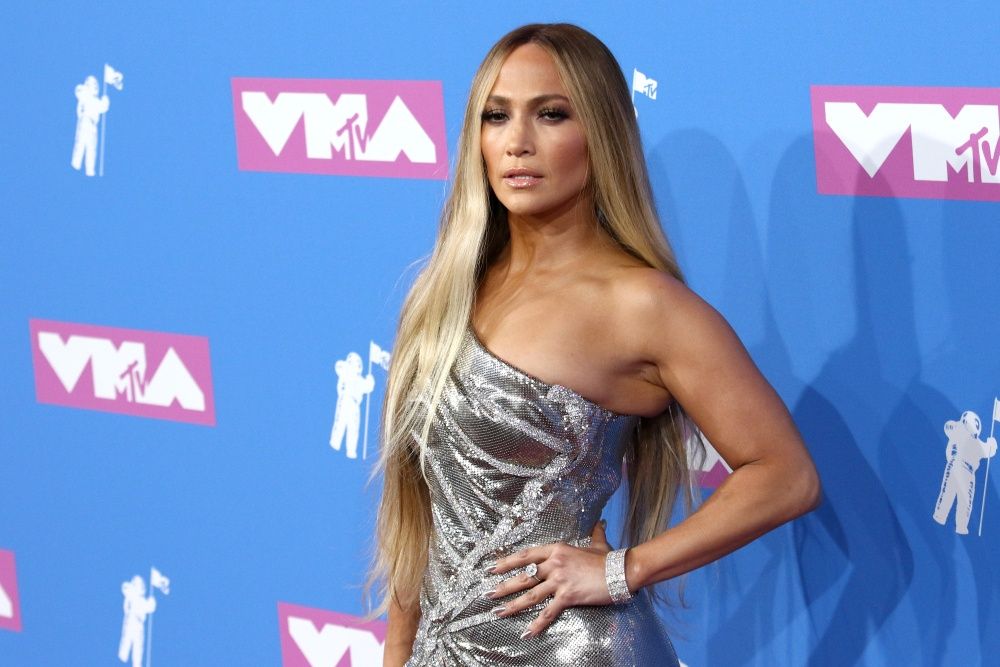 Grant Wilfley Casting is seeking SAG-AFTRA & NON UNION boys & girls (ages 12-17 yrs old) to portray middle and high school students for work on the new feature film "MARRY ME", starring Jennifer Lopez and Maluma! Shoot date(s) are tentative, but filming starts early October 2019! Filming in NYC and the surrounding areas. Please email a current candid photo to [email protected] with the following information: -Minor's Name -Guardian's Name -Minor's Age -PHONE# -Is Minor SAG-AFTRA or NON UNION? -all wardrobe sizes of minor: (Men: Height, weight, jacket, neck, sleeve, waist, inseam and shoe. Women: height, weight, dress, bust, waist, hip, shoe) -Please note if valid NY work permit and trust account is set up for minor. -What forms of ID can you bring to set to fill out an I9? -Are you local to the NY tri-state area? -Please attach current, candid photos (non professional) of minor. One photo should be full body. ***Subject line should say "FACEBOOK STUDENTS (MINORS)" PAID GIG! Related: How to Find Acting Auditions and Casting Calls Please do not apply, if you are not local or if you do not fit the description. What do you think? Discuss this story with other fans on Instagram @projectcasting
Previous articleShia LaBeouf's Parents Saw 'Honey Boy' Movie and Found It "Tough to Watch"
Next articleEddie Murphy's 'Coming 2 America' Casting Call for a Royal Palace Scene