Casting directors are looking for guys with tattoos to play prison inmates on the new Robert De Niro movie, The Comedian.  Filming will take place late February in New York City, and according to the casting call producers are looking for "SAGAFTRA/NON-UNION Men with heavily tattooed hands and forearms to portray Prison Inmates for new feature film THE COMEDIAN."

Jennifer Aniston will star opposite Robert De Niro in the drama The Comedian. De Niro will play a Don Rickles-style stand-up comic who specializes in insults, with the script’s stand-up material written by Comedy Central Roast mainstay Jeffrey Ross. Aniston will play a woman who becomes close to the comic after meeting him at a wedding. To audition for a role on The Comedian, check out the casting call details below: 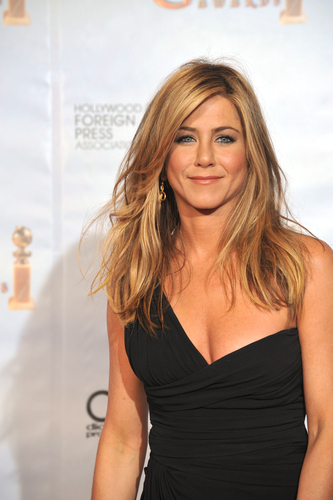 Jennifer Aniston at the 67th Golden Globe Awards at the Beverly Hilton Hotel. January 17, 2010 Beverly Hills, CA Picture: Paul Smith / Featureflash Seeking SAGAFTRA/NON-UNION Men with heavily tattooed hands and forearms to portray Prison Inmates for new feature film THE COMEDIAN. Work date TBD late February. Please email submissions to [email protected] with: -your name -your union status (SAGAFTRA or Non-Union) -RECENT CANDID PHOTOS: 1 of your hands and forearms that show your tattoos and 1 regular photo that shows your current look
Please write in the subject line: "Facebook, Tattooed Inmates, [your name], [your phone number], [your union status]." Everyone must be 18 or older and have 2 valid forms of US issued ID to work.