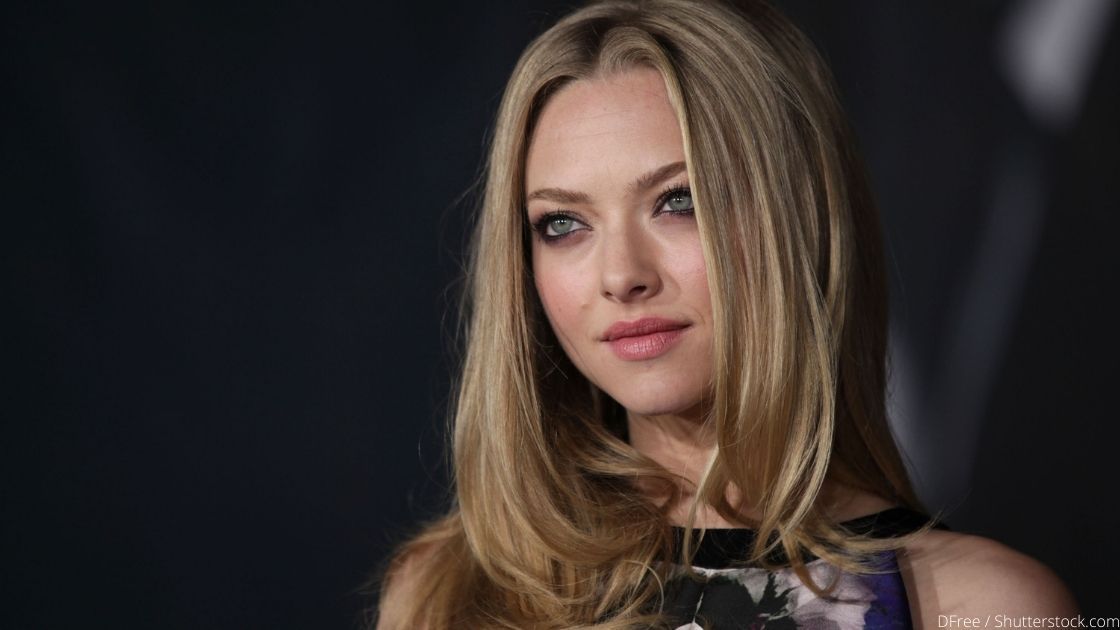 What is the plot of Hulu's The Dropout?

The Dropout is an upcoming TV drama series based on the podcast The Dropout by Rebecca Jarvis and ABC Radio. The series was supposed to star Kate McKinnon as Elizabeth Holmes and will premiere on Hulu. McKinnon exited the project in February 2021. In March, Amanda Seyfried was recast to replace McKinnon. "The Dropout is a limited series executive produced and starring Kate McKinnon, inspired by the ABC News podcast on the rise and fall of Elizabeth Holmes and her company, Theranos. The series will explore what caused the world’s youngest self-made female billionaire, once heralded as “the next Steve Jobs,” to lose everything in the blink of an eye." - Hulu

The cast of Hulu's The Dropout

To audition for a role in Hulu's The Dropout, check out the casting call breakdown below.
HULU "The Dropout"
Rich King Casting is casting a new Television series called THE DROP-OUT. We will be creating a Beijing Park scene and looking for Asian men and women of all ages, shapes, and sizes to work as Park goers, Bike riders, Couples, Vendors, and even Ballroom dance clubs. We are hiring SAG and Non-SAG talent for this show. There is pay and we will also be giving paid covid test for your safety. If you and your friends are interested in helping us, make this scene look great, apply now.

How to Get Cast in Gabrielle Union’s ‘The Perfect Find’