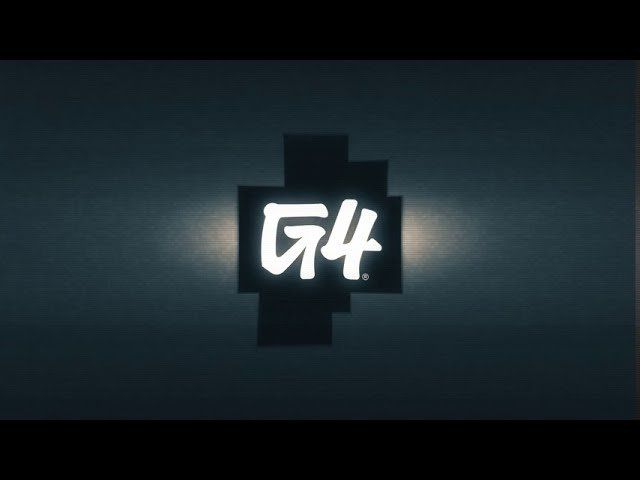 G4TV is now casting and hiring talent to join their network.

Casting directors are now casting actors, models, and talent to work at G4TV.

G4 (also known as G4tv) is a TV network, which is owned by G4 Media, a joint venture between the NBCUniversal Cable division of NBCUniversal and Dish Network. The channel is geared toward young male adult viewers and initially focused on the world of video games, before transitioning to a more general entertainment format. G4 was headquartered in Los Angeles. In late 2012, G4's studio programming discontinued in anticipation of its relaunch as Esquire Network on September 23, 2013, as part of a licensing deal with Hearst Corporation, owner of Esquire magazine. However, on September 9, 2013, NBCUniversal announced that Esquire Network would instead replace sibling channel, Style, leaving G4 "as is for the foreseeable future, though it's highly unlikely the company will invest in more original programming". G4 would end all operations on November 30, 2014. Programming ceased at 11:59 PM ET on December 31, 2014. On July 24, 2020, a revival of the G4 brand was announced. The new network is set for release by 2021.

To audition for a role in the upcoming G4TV production, check out the casting call breakdown below.

G4TV, the original gaming, tech and entertainment network is searching for funny, talented, funny, charismatic, and funny gamers and content creators to join us. We're looking for big personalities with unique voices to be a part of the network's highly anticipated relaunch next year. Don't know what G4 was? No problem! All you need to know is it was really cool, got canceled for dumb reasons, and is now coming back better than ever.

Specifically we are looking for exciting male and female gamers/nerd culture experts to host multiple shows on the new network. Candidates should be skilled in the arcane arts of video games, competitive video games, the internet, pop culture, and have great comedic...timing. This is not a solo campaign, you must work well off others. Folks with experience as content creators and as producers is a plus. Having a specialty area of expertise in the geek space is a double plus.

If you think you have the raw animal charisma to be a part of G4's next generation of talent - we want to hear from you! Please submit your name, location, photo, gaming/tech/geekdom bio and links to social + any online related content - [email protected]