ROLE: VIKING BESERKERS Elite Viking warriors whose very image strikes fear into the hearts of their enemies. Physically imposing, they have no fear of death and hold much honor in the practices of battle; will be involved in coordinated fight sequence, long and/or facial hair a plus, but not required.Muscular build with strong Nordic features.   PROJECT: EINAR In ancient Norse tradition, one can only find their way to the afterlife through a death earned in the heat of battle. So goes the story of Einar, an aged and lonely warrior who has surpassed all others in battle, and in the last stage of this life sets out into the wilderness the hopes of fulfilling the mandate of the gods- an honorable death in battle to earn him a place in Valhalla. To apply email: [email protected] 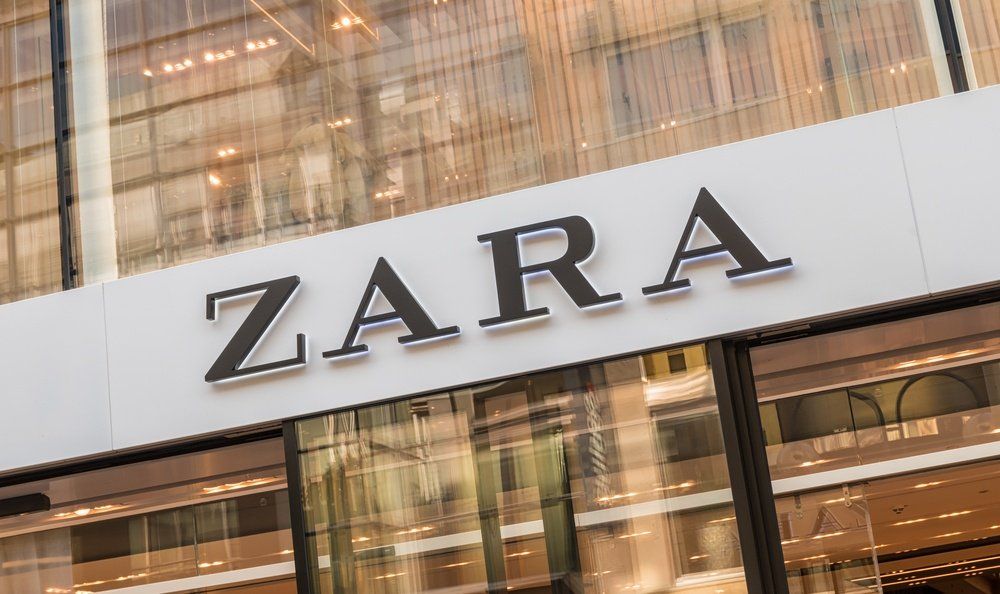