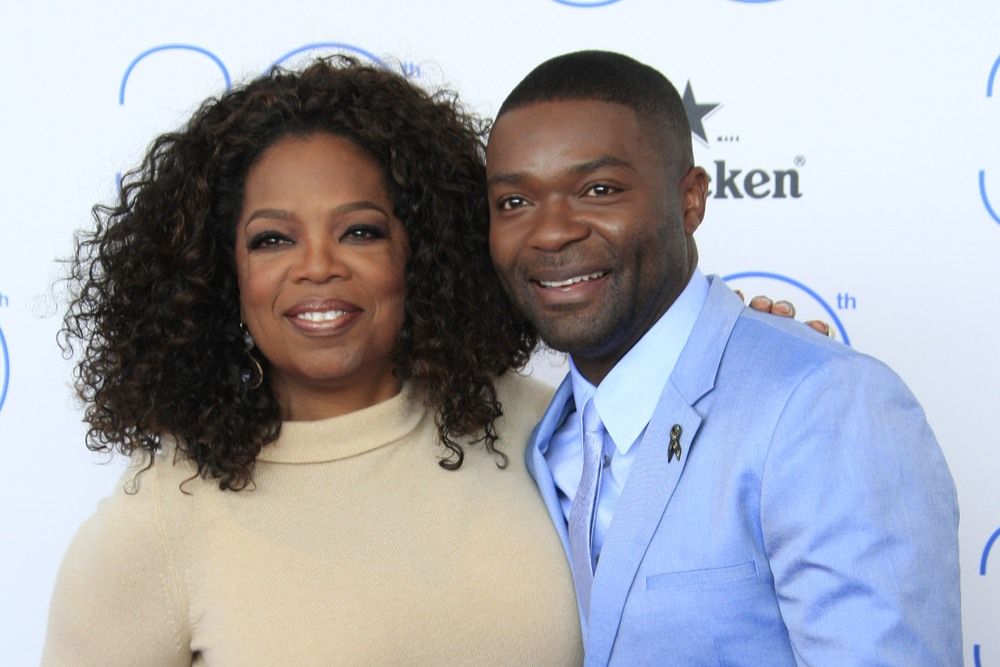 About "The Water Man":

The movie centers on precocious young boy Gunner (Lonnie Chavis) who, in order to save his ill mother (Rosario Dawson), runs away from home with a local misfit Jo (Amiah Miller), to find the legendary figure called the Water Man who has been said to have the power to cheat death. While extremely close to his mother, he and his father Amos (David Oyelowo) are forced to learn about each other as Amos goes on the search for his son. How to audition for a role in the upcoming feature film, check out the casting call breakdown below.

[PORTLAND>- Casting EXTRAS & STAND-IN's for upcoming feature film- THE WATER MAN Filming in the Portland and surrounding area this Spring, Golden Globe-nominated actor David Oyelowo is making his feature film directorial debut with The Water Man, a drama written by Emma Needell. Oyelowo is not only directing, but producing and starring in the film along with Rosario Dawson, Lonnie Chavis (This is Us), Amiah Miller (War for the Planet of the Apes), Alfred Molina (Vice), and Maria Bello (A History of Violence). This project is looking for people to be paid extras, and especially, great stand-in’s for our lead actors! Pay for extras is $12/hr w/ 8hr minimum Stand-in's will be paid $175/day Various money bumps will be added as needed. A bit about the film: A boy (Chavis) sets out on a quest to save his ill mother (Dawson) by searching for a mythic figure said to have magical healing powers. Extras and Stand-in’s: If you’re interested in being involved click the following link for more information and to fill out the form and upload a photo! If the form fails or you can’t connect, you can also email photos of yourself along with phone and email info to [email protected] Related: How to Find Acting Auditions and Casting Calls

What do you think? Discuss this story with other fans on Instagram @projectcasting
Previous articleSopranos Prequel "Newark" New York City Casting Call for Cops
Next articleHBO's "The Outsider" Atlanta Casting Call for a Flight Crew Scene