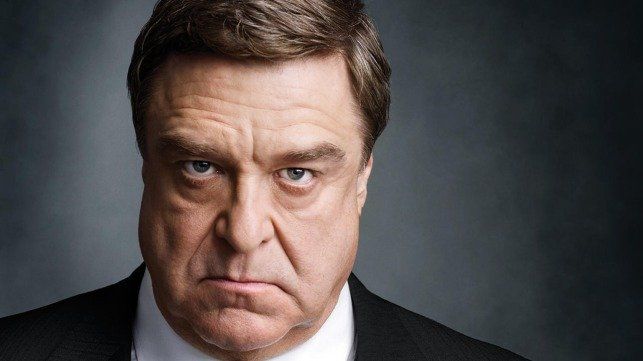 Captive State is now casting men and women ages 30 to 60 years old to play bureaucrats for a two-day shoot in Chicago, Illinois.

A Chicago neighborhood nearly a decade after it has been occupied by an extraterrestrial force. The movie is directed and written by Rupert Wyatt and stars John Goodman. To audition for a role on Captive State, check out the casting call breakdown below.

Casting Alert! Searching for males and females (30's to 60's), all ethnicities, who can work as bureaucrats, for our two-day shoot on "Captive State". We might start as early as 4am and you would need to work both days. If you haven't worked "Captive State" yet and can work Monday, March 20th, and Tuesday, March 21st, send a recent color photograph with your height, weight, age, phone number, city and state to [email protected] and put "Bureaucrat 3.20, 3.21" in the subject line. PLEASE DON'T SUBMIT IF YOU ARE ALREADY SCHEDULED FOR OUR THREE DAY BUS SCENE. What do you think? Discuss this story with fellow Project Casting fans on Facebook. On Twitter, follow us at @projectcasting.