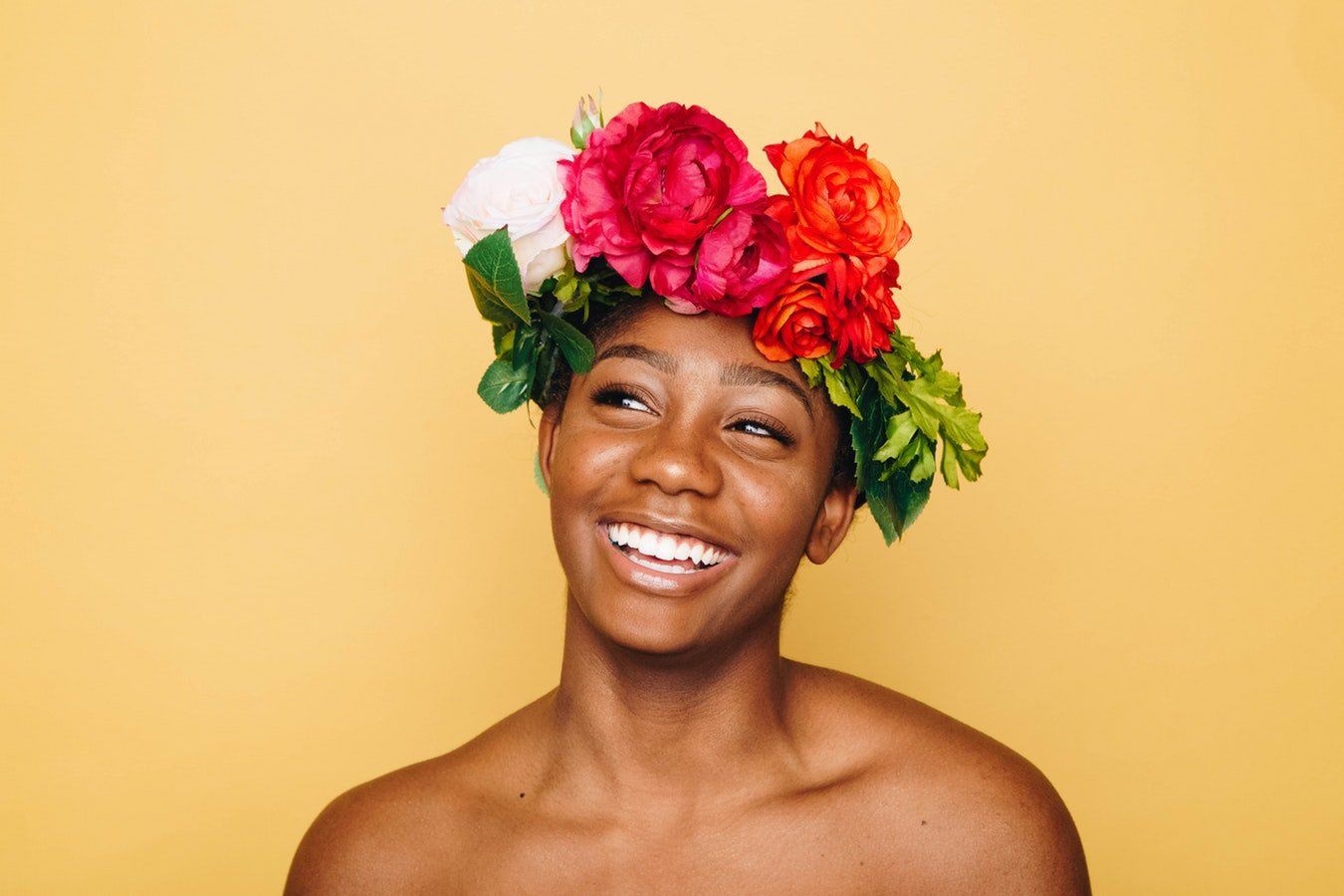 Producers are seeking the following:

We are seeking an African-American female Age 15 - 19 (Approximately) for the lead role in this feature.

This character is a Chicago native and has spent her entire life on the south side in low-income areas. She’s naturally tomboyish and confident, qualities which have made it easy for her to assimilate with a group of boys who form a gang clique. In navigating complicated rivalries and social dynamics, she becomes a party to a violent event that turns her life upside-down. At the age of 16, she is facing grave legal and personal consequences, revealing vulnerability and a complicated sense of humanity under a hardened veneer.

How to Get Cast in The CW’s ‘WALKER’

How to Get Cast in ‘American Crime Story: Impeachment’

How to Get Cast in Netflix’s ‘Raising Dion’ Season 2