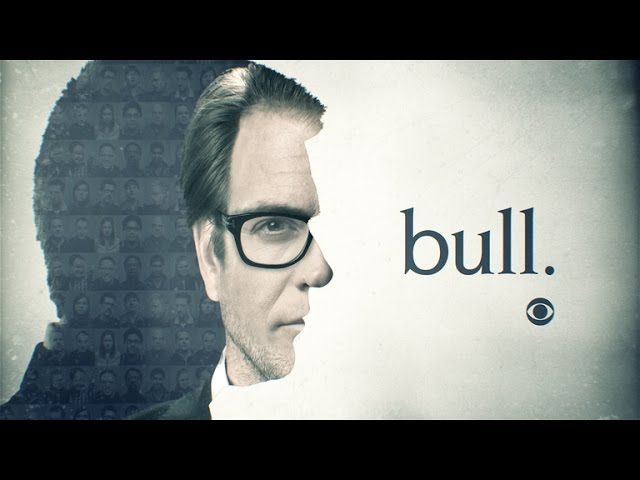 Casting directors are now casting actors, models, and talent to work on scenes filming in New York City for various scenes. Waldron Casting, the casting director behind 'God Friended Me', 'Bull' Season 4, 'FBI' season 2, and many other hit TV shows. Producers are looking for extras, background actors, stand-ins and photo doubles to work various acting jobs on the CBS series.

Bull stars Michael Weatherly as Dr. Jason Bull in a drama inspired by the early career of Dr. Phil McGraw, the founder of one of the most prolific trial-consulting firms of all time. Brilliant, brash, and charming, Dr. Bull is the ultimate puppet master as he combines psychology, human intuition, and high-tech data to learn what makes jurors, attorneys, witnesses, and the accused tick. Bull employs an enviable team of experts at Trial Analysis Corporation to shape successful narratives down to the very last detail. This includes his quick-witted former brother-in-law, Benny Colón, a lawyer who acts as defense attorney in the company’s mock trials; Marissa Morgan, a neurolinguistics expert from the Department of Homeland Security who monitors shifting jury reactions in real-time for Bull; former NYPD detective Danny James, the firm’s tough but relatable investigator; Taylor Rentzel, a working mother and former colleague of Marissa’s who is an expert in coding and computer hacking; and Chunk Palmer, a stylist and former all-American lineman who helps clients prepare their look and testimony for trial. In high-stakes trials, Bull’s combination of remarkable insight into human nature, three Ph.D.’s, and a top-notch staff create winning strategies that tip the scales of justice in his clients’ favor. (via)

Possible Covid-19 test on Tuesday 9.21 with a fitting on Wednesday 9.22 then test again on Saturday September 25th with work on Monday September 27th and Tuesday September 28th outside in the city.

Netflix Trailer Open Casting Call + 3 Auditions You Should Apply For