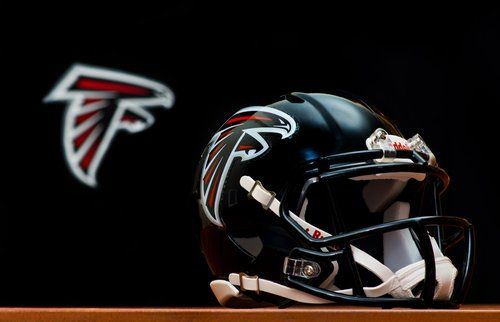 Casting directors are seeking experienced football players to work on scenes filming between October 10th through the 16th in Memphis, Tennessee. Players should not be seeking NCAA eligibility through a college program. Selected players will be paid. Producers are looking for men aged 18 to 28 to work on the movie.

According to Variety, Brian Banks will be directed by the director of Bruce Almighty Tom Shadyac. The movie centers around the real-life story of Brian Banks, an all-American high-school football player committed to USC by his junior year whose life was upended in 2002 when falsely accused of rape. Despite furiously maintaining his innocence, Brian was nonetheless railroaded through the system and sentenced to a decade of prison and parole. Ultimately, with the help of the California Innocence Project, Banks’ conviction was overturned in 2012 and he ultimately achieved his NFL dream with the Atlanta Falcons’ pre-season squad in 2013. To audition for a role in the new movie Brian Banks, check out the casting call breakdown below.