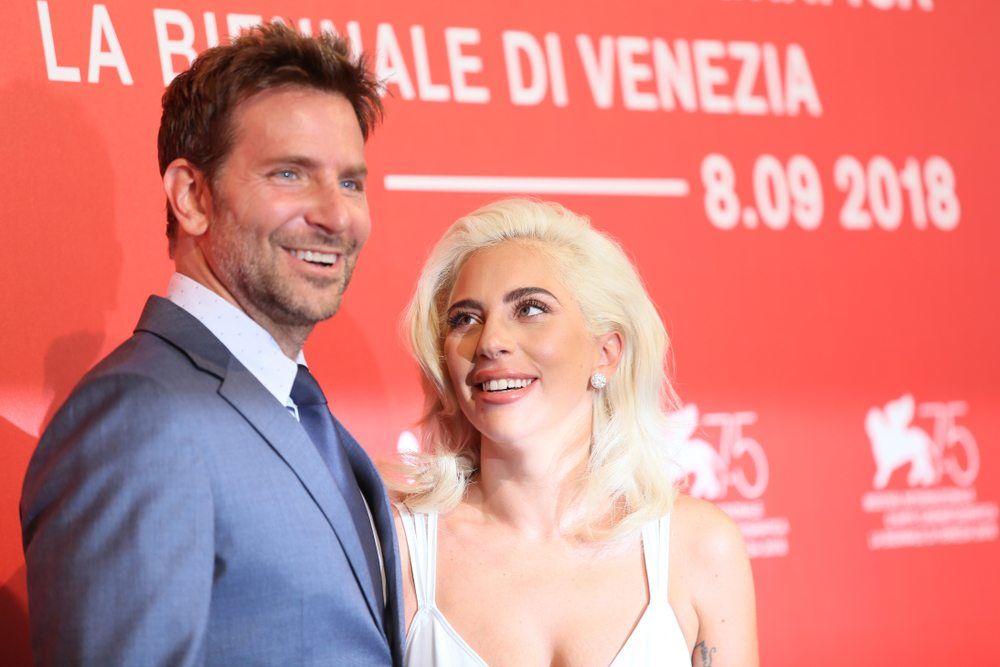 Bradley Cooper, 44, made his directorial debut with the Lady Gaga movie, which made over $400 million in the box office since 2018.

“I was embarrassed," Cooper confessed in "Oprah's SuperSoul Conversations from Times Square" (via People) on Tuesday. "I was at a coffee shop in New York City and looked down at my phone and [my publicist> has told me congratulations and said what we had been nominated for."

Bradley Cooper (L) and Lady Gaga walk the red carpet ahead of the 'A Star Is Born' screening during the 75th Venice Film Festival at Sala Grande on August 31, 2018 in Venice, Italy. - Image (Denis Makarenko / Shutterstock.com)

He added, "They didn’t even give me the bad news."

He admitted, “I was embarrassed because I felt I hadn’t done my job.”

Meanwhile, Lady Gaga disagreed. "At the end of the day, he knows that he’s the best director in my eyes, and in all of our eyes as his cast," she said last month. "I know that he’s so happy that we've all been nominated and that the film was recognized and we all feel really, really beyond elated for the recognition."