HomePennsylvaniaHow to Get Cast in Billy Porter's 'What If?' 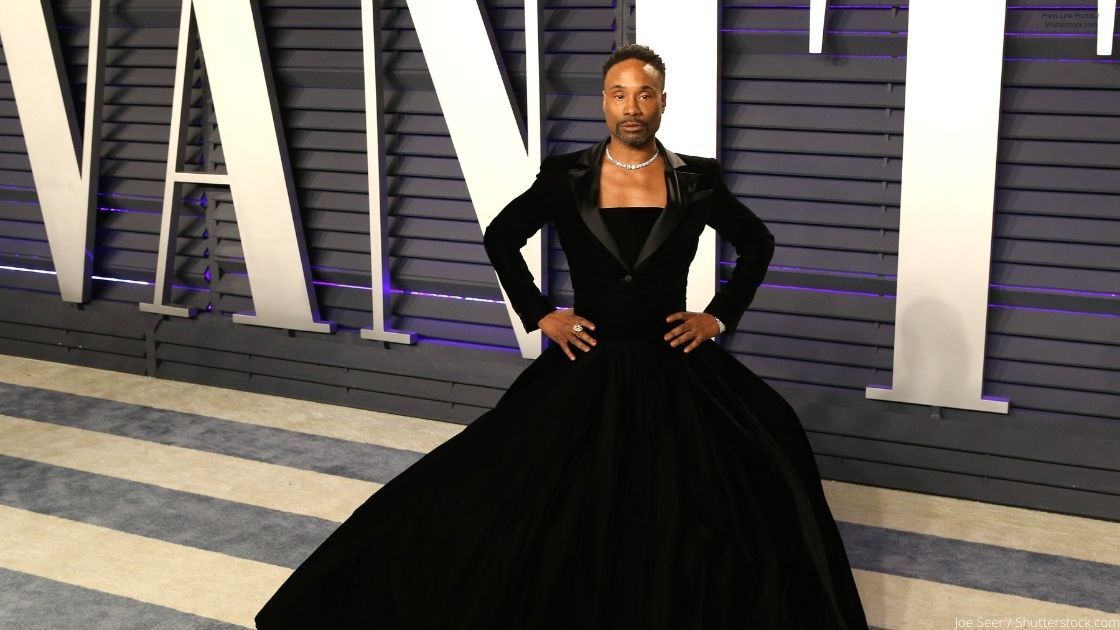 Billy Porter's new movie, What If, is now casting and hiring actors in Pittsburgh, Pennsylvania.

Do you want to join the entertainment industry? If so, here's your chance to appear in the upcoming Billy Porter movie starring Yasmin Finney in Pittsburgh, Pennsylvania. Casting directors are now casting the following roles:

What is What If about?

After a global casting search, rising actress Yasmin Finney, a 17-year-old Black trans woman from Manchester, England, landed the lead role in Billy Porter's and Orion Pictures' What If?.  Emmy-winning Pose star Billy Porter will direct the movie in his directorial debut from a script by Alvaro García Lecuona. Yasmin Finney will star as Kelsa, a trans high school senior, in a modern coming-of-age story. What If? centers around teenagers Kelsa and Khal as they navigate a high school senior year relationship that neither could have expected. After Khal posts online about his school crush, the internet encourages him to go for it.

To audition for a role in What If? check out the casting call breakdowns below.
"What If" Open Casting Call
What If directed by Bill Porter Seeking Paid Extras Ages 15 - 20 for a feature film! Mosser Casting is seeking Extras of all races, gender identities, sizes and abilities, ages 15-20 years old to portray High school students for various scenes! We are also hoping to find some people in this age group who have a background in Dance, Music or Theater for a special scene at the opening of the film. It won't require actual dancing, but does require good rhythm to walk to the beat. This is going to be a fun one!! Specifics: