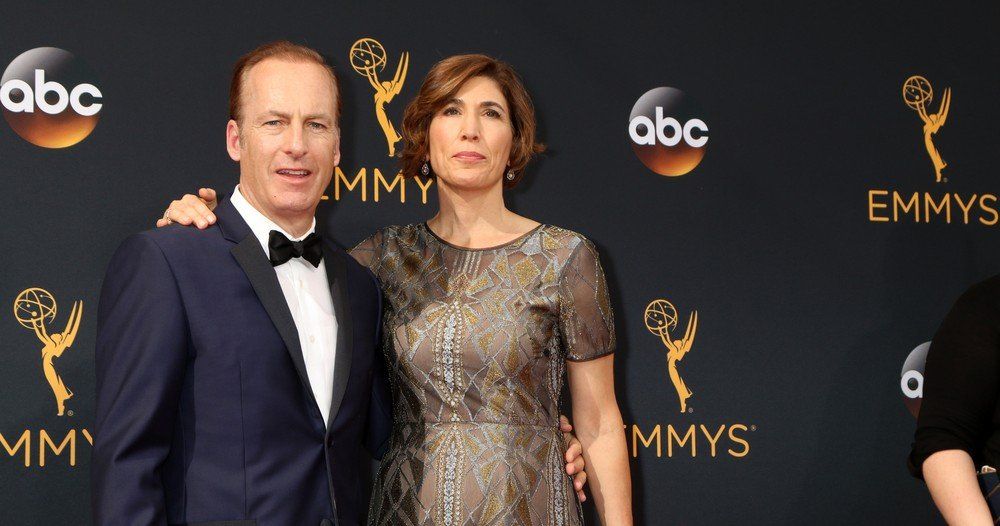 AMC's "Better Call Saul" season 5 is now hiring stand-ins and background actors to work on the show. Filming will start in mid-April 2019 in Albuquerque, New Mexico. 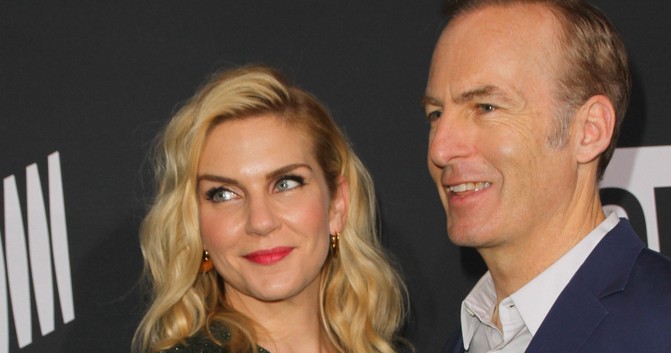 Rhea Seehorn, Bob Odenkirk arrive at the AMC's "Better Call Saul" season 4 premiere at the UA Horton Plaza 8 during day 1 of the 2018 SDCC on July 19, 2018 in San Diego, CA. - Image (CarlaVanWagoner / Shutterstock.com) In Season 4, Chuck’s death catalyzes Jimmy McGill’s transformation into Saul Goodman. In the wake of his loss, Jimmy takes steps into the criminal world that will put his future as a lawyer — and his relationship with Kim — in jeopardy. Chuck’s death deeply affects former colleagues Howard and Kim as well, putting the two of them once again on opposite sides of a battle sparked by the Brothers McGill. Meanwhile, Mike Ehrmantraut takes a more active role as Madrigal Electromotive’s newest (and most thorough) security consultant. It’s a volatile time to be in Gus Fring’s employ, as Hector’s collapse sends shock waves throughout the Albuquerque underworld and throws the cartel into chaos — tearing apart both Gus and Nacho’s well-laid plans. While Gus changes course, Nacho finds himself in the crosshairs of deadly forces. (via)

BETTER CALL SAUL SEASON 5 Stand Ins & Background We start filming mid April If you are interested in being an on pls update your information.
Name Cell CURRENT PHOTO - We need clear, in daylight & just you in the photo (no distant shots of you and NO HATS & SUNGLASSES) Height Weight Sizes - Shirt, Pants & Shoes Availability Location - only need city, eg Albuquerque, Santa Fe, Los Lunas, etc Vehicle Info - Color, Year, Make & Model Pls also include if you have been on BCS before and if so what you were Pls email all the above information to [email protected] PLS MAKE SURE YOU SPELL EMAIL ADDRESS CORRECTLY IE THERE IS AN ‘S’ ON EXTRAS In the Subject Line Pls put for STAND IN - Male or Female (so if you are male pls put male etc) AND your Height for BACKGROUND
Related: How to Find Acting Auditions and Casting Calls

What do you think? Discuss this story with other fans on Instagram @projectcasting
Previous articleNetflix's "Insatiable" Season 2 Atlanta Extras Casting Call for a Fast Food Scene
Next articleJohn Mayer's "Heart of Life" TV Pilot is Now Casting Party Guests