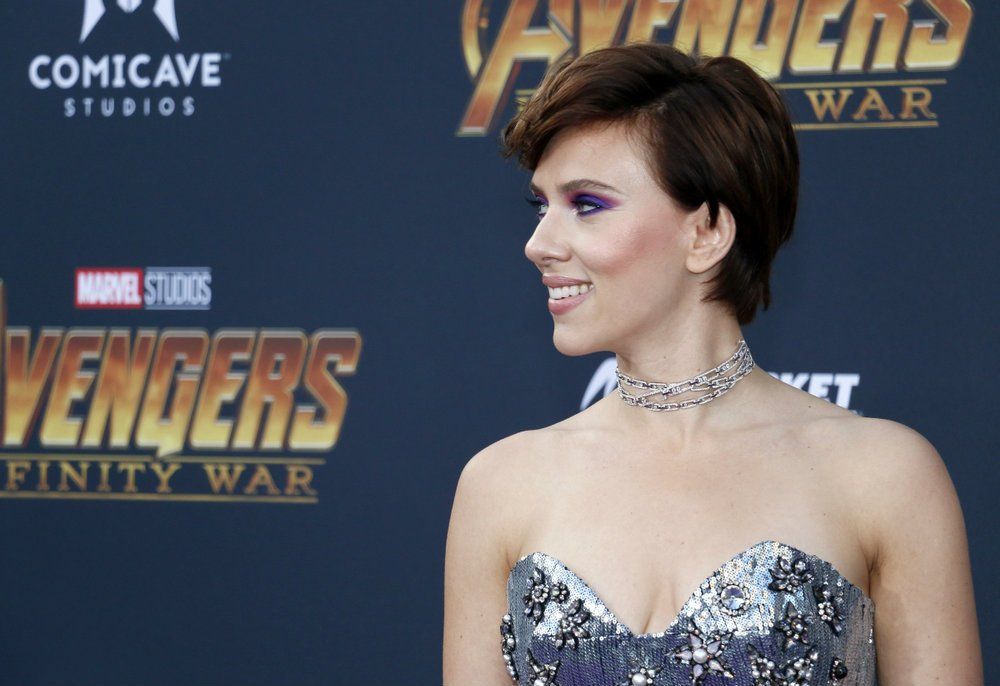 Casting directors are now casting actors, models, and talent to work on September 12th and 14th in New York City.

For Project Mary Lou, we are looking for a Stand in, caucasian brunette, 5'6 with long legs. 20's to 30's, slender. XS Dress, Jeans 26/27. Please submit a 3/4 photo, body shot, all sizes & contact info to [email protected], Email header should say "Brunette Stand in Mary Lou" Thank you! Shoot date are tomorrow 9/12 and Friday 9/14. What do you think? Discuss this story with fellow Project Casting fans on Facebook. On Twitter, follow us at @projectcasting.