Jonah Hill's new movie 'Arms and the Dudes' is ramping up production in Miami, Florida.

The new movie is based on Guy Lawson's Rolling Stone article, which follows two stoners from Miami Beach who ended up becoming arms dealers for the U.S. government. The role was originally featured Shia LaBeouf and Jesse Eisenberg but, both actors backed out of the production. 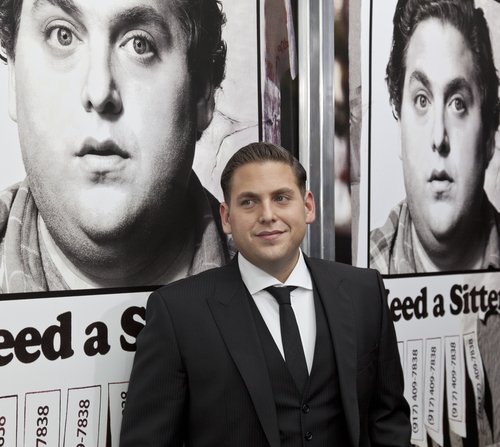 lev radin / Shutterstock.com Marinella Hume Casting will be casting the extras for the upcoming feature film. The casting company posted the following announcement on their Facebook Page:

We are pleased to announce we are the official extras casting company for Arms and The dudes, which will start around end of April or first week of May , we will need older cars thru mid May. UPLOAD your car pics from years 1995- 2005 make sure to fill out a profiles for both you and your car and make sure to join the apps list on the left of this page!

To join the cast and crew of Jonah Hill's new movie 'Arms and the Dudes', click here. Filming will take place in Miami starting the end of April and will continue for several weeks. What do you think? Discuss this story with fellow Project Casting fans on Facebook. On Twitter, follow us at @projectcasting.
Previous articleBET Now Hiring Crew for Upcoming Movie 'The Eighth Woman'
Next articleMTV 'Faking It' Season 2 Casting Call for Swimmers in Los Angeles