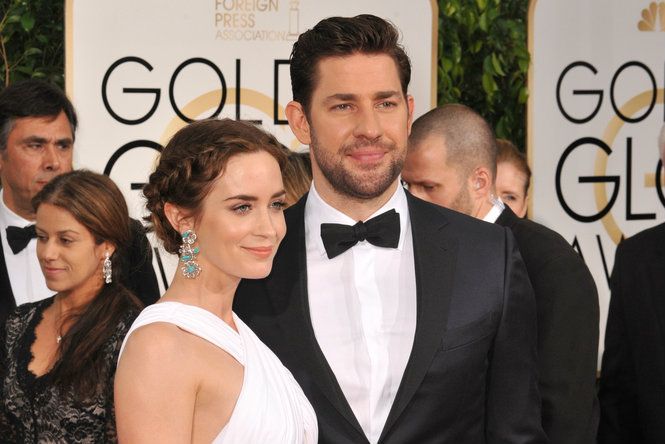 Casting directors are now casting actors, models, and talent to work on scenes filming on December 1st and 3rd in San Diego, California.

Author Tom Clancy introduced the character of Jack Ryan in a series of books before Ryan headed to the big screen in several films. Now the former U.S. Marine is featured in an episodic series for the first time, with John Krasinski portraying Ryan in this Amazon original thriller that centers on Ryan as an up-and-coming CIA analyst. He is thrust into a dangerous field assignment for the first time and uncovers a pattern in terrorist communication. That launches him into the middle of a dangerous gambit with a new breed of terrorism that threatens destruction on a global scale. (via)

To audition for a role in the Jack Ryan TV series, check out the casting call breakdown below.

**SAN DIEGO CASTING NOTICE** Do you look like any of these actors? Send us an email to [email protected] and put the number of the person you think you match in the Subject line. Please include your measurements, including height, along with a selfie. Paid roles, working DEC 1ST & 3RD What do you think? Discuss this story with fellow Project Casting fans on Facebook. On Twitter, follow us at @projectcasting.