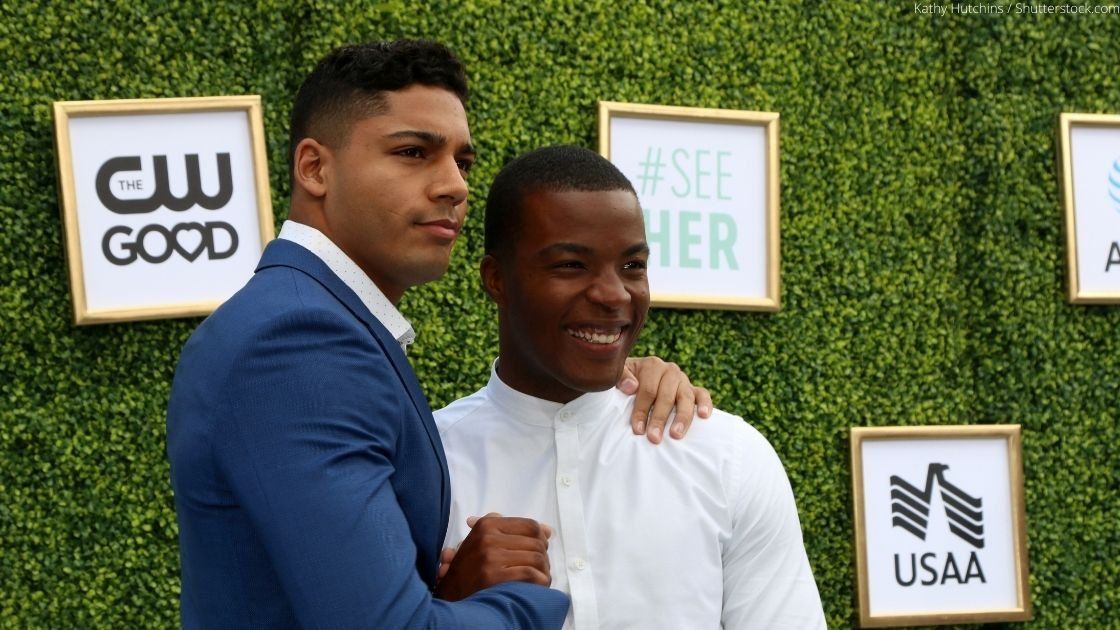 To audition for a role on All American Season 4, check out the casting call breakdown below.
'All American' Season 4 Football Players

About All American Season 4:

All American is a sports drama series created by April Blair, which premiered on The CW on October 10, 2018. The series is inspired by the life of the professional football player Spencer Paysinger with Daniel Ezra starring in the lead role. In 2020, The CW renewed the series for a third season and in February 2021, the series was renewed for a fourth season that will premiere on October 25, 2021.

What is the plot of All American?

"When a rising high school American football player from South L.A. is recruited to play for Beverly Hills High, the wins, losses and struggles of two families from vastly different worlds—Crenshaw and Beverly Hills—begin to collide. Inspired by the life of pro football player Spencer Paysinger."

What is the Cast of All American?