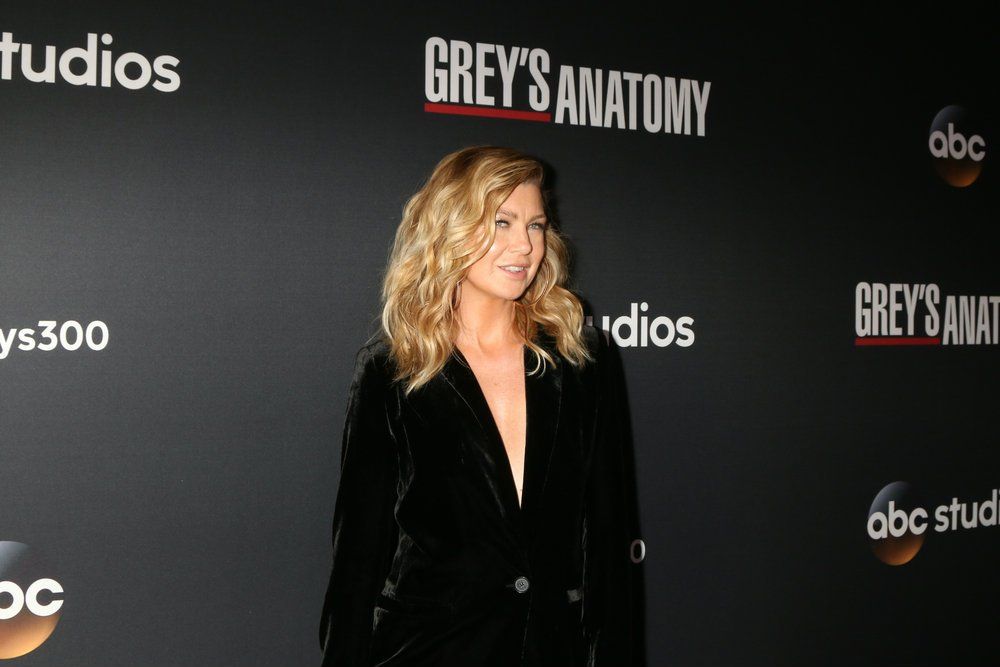 Casting directors are now casting actors, models, and talent to work on scenes filming in Los Angeles, California starting the end of this week.

The medical drama series focuses on a group of doctors at a hospital in Seattle, including several who began their careers at the facility as interns. One of the doctors and the show’s namesake, Meredith Grey, is the daughter of a famous surgeon. She struggles to maintain relationships with her colleagues, particularly the hospital’s one-time chief of surgery, Richard Webber, due to a pre-existing relationship between them — Webber and Meredith’s mother had a personal relationship when Meredith was young.

To audition for a role on Grey’s Anatomy, check out the casting call breakdown below.

SAG OR NON-UNION CASTING for talent in or around the LA AREA - prefer those with JOC, but open to looking at all. Photo double sought for Next Episode on "Grey's Anatomy" - $250.00 a day, perhaps a few days. Starts end of this week. Seeking an African American female 45 to 60 years old, 5'1 to 5'2, dress size 10, you must NOT be claustrophobic as you will be in a body cast if selected. To be submitted send a current full body shot of yourself to [email protected], in subject line put PHT DBL, Let us know if you are SAG or Non-union. What do you think? Discuss this story with fellow Project Casting fans on Facebook. On Twitter, follow us at @projectcasting.