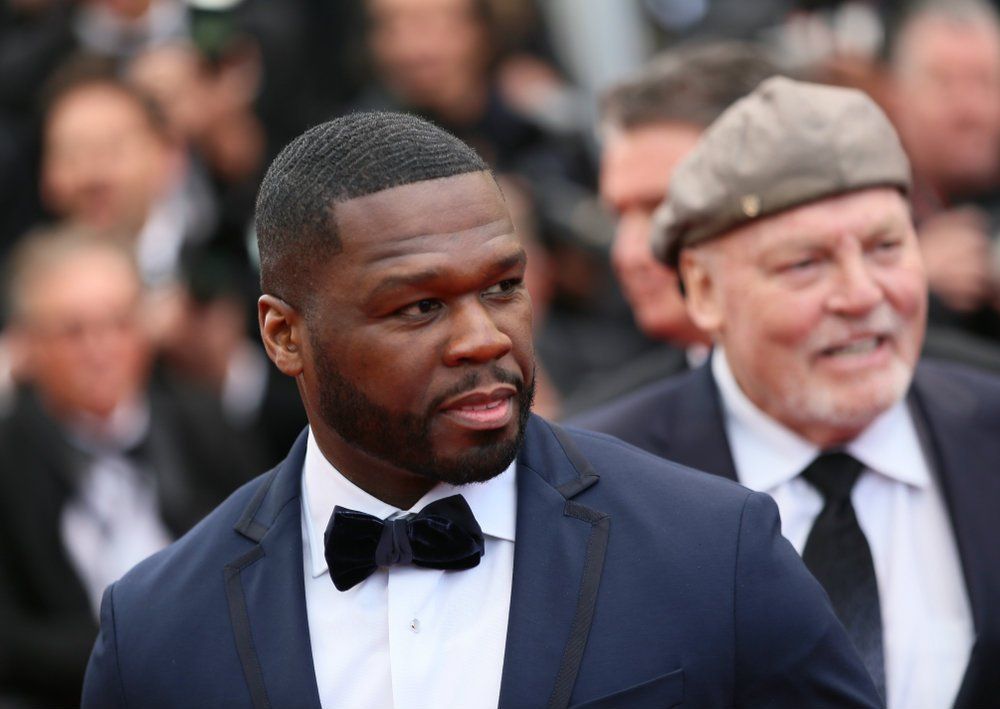 CANNES, FRANCE. May 15, 2018: Curtis Jackson, aka 50 Cent at the gala screening for "Solo: A Star Wars Story" at the 71st Festival de Cannes (Denis Makarenko / Shutterstock.com)

50 Cent will start holding auditions for the new BMF series in Atlanta, Georgia.

50 Cent took to Instagram on Wednesday, December 26th and shared details about the upcoming auditions for the new Black Mafia Family TV series for Starz.

“The First week of January the sides will go up so you can study lines. The first official casting will be in ATL Super Bowl weekend,” 50 Cent said in the Instagram post. “God bless positive vibes,” he added.

Earlier this year, 50 Cent landed a major deal with the Starz Network to develop and produce more shows following the success of Power, a current show he executive produces, which has achieved record-breaking success for the platform.

One of those upcoming projects surrounds the life and story of the notorious drug gang Black Mafia Family also known as BMF.

Last year, 50 Cent announced that he would be holding open castings for “BMF” in Detroit, St. Louis, New York, and Los Angeles. 50 Cent described what type of actors he’d be looking for, and it’s those who aren’t yet polished or discovered. Instead, he wants to find the next breakout star.

“Casting for my ‘BMF’ series will be handled differently,” he wrote on Facebook. “It will not require talent to have an agent to read for a roll. I’m gonna find some diamonds in the dirt on this one.” 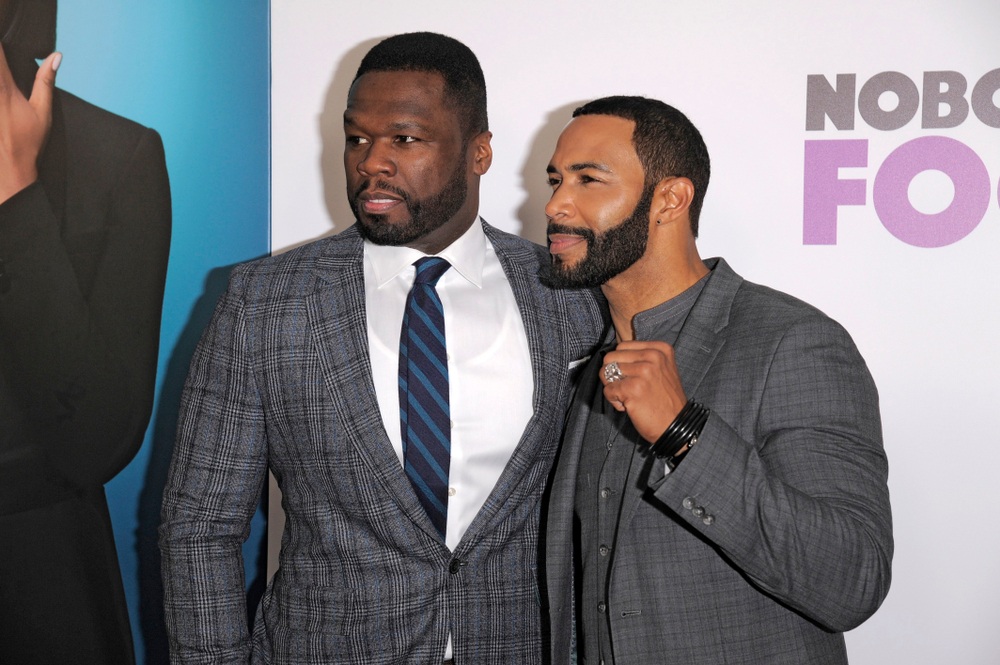 About the Black Mafia Family:

The Black Mafia Family was a drug trafficking organization based in Detroit, Michigan by brothers Demetrius and Terry Flenory. By 2000, they had an established drug distribution across the United States with direct links to Mexican-based drug cartels.

Previous articleLooking for a Job? NBCUniversal is Now Hiring
Next articleMiley Cyrus and Liam Hemsworth Get Married!