Be in a movie filming in Ohio. Arnold Schwarzenegger's new movie '478' is now casting. 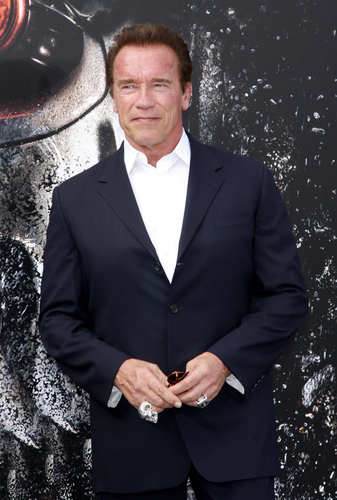 Tinseltown / Shutterstock.com 478 will film in Columbus, Ohio area and is currently casting background extras. The movie will begin filming in December and will continue production starting January 2016. 478 is being produced by Darren Aronofsky, the creative genius behind critically acclaimed movies such as Pi, Noah, and Requiem for a Dream. The movie will also be directed by Elliott Lester known for directing Nightingale and Love is the Drug.  478 is being described as a revenge thriller which will be released by Lionsgate Pictures. The actual release date has not been sate but, the movie has stirred up international attention since, Schwarzenegger's last movie Terminator: Genisys was a hit overseas in China. In fact, Terminator Genisys made $450 million world wide. 478 centers around Schwarzenegger whose wife and child die in a mysterious airplane crash. Schwarzenegger plays the grieving parent who seeks revenge after losing his family. He ultimately blames the air traffic controller who allowed the crash to happen and is placed in protective custody. However, this won't stop Schwarzenegger as he is out for revenge and won't stop until the air traffic controller is dead. Interested in a role? Check out the latest casting call breakdowns for 478 in the casting call breakdown below. Filming will take place in Columbus, Ohio starting December.

Actors, models and talent interested in working as a paid extra on the movie may email their photos and contact info to [email protected] email address.

Do you think you are perfect for this role? Leave us a comment below and tell casting directors why you should be selected!
Previous article$2000+ IMG Academy Commercial Florida Casting Call for Teen Athletes
Next articleCommercial Baltimore Casting Call for a TON of Actors