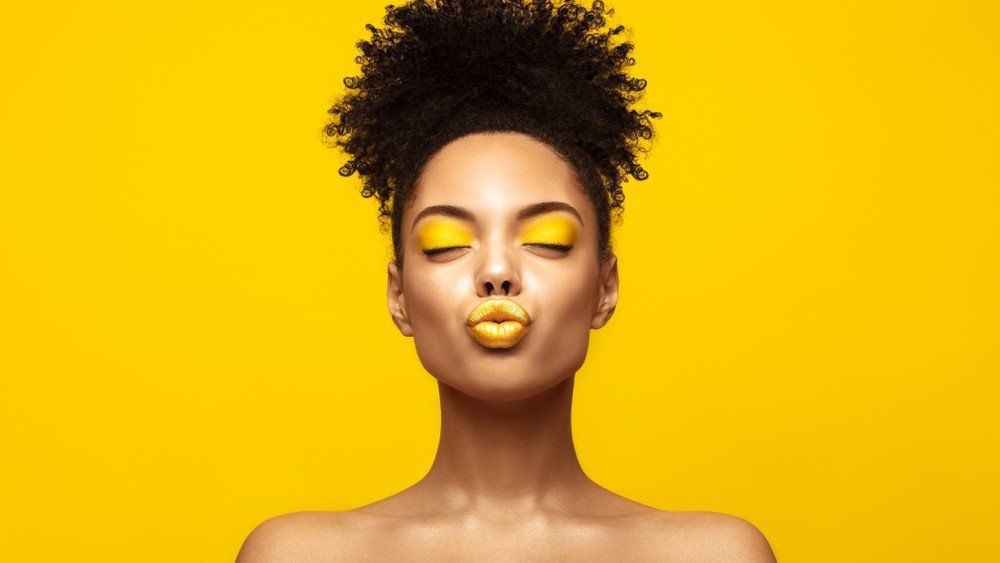 Casting directors are now casting actors, models, and talent to work on scenes filming in Atlanta, Georgia this