HomeTips and AdviceHow to Become a Model for Victoria's Secret [VIDEO]

Learn how to become a model for Victoria's Secret

In other words, it's imperative that Victoria's Secret customers like the models it features. It also sheds insight into why the retailer famously rejected Kate Upton. Her constant sexy pictorials and commercials are threatening to other women and would turn off potential customers.

Check out this inside look at what goes on behind the scenes of a Victoria Secret's open casting call: What do you think? Do you have what it takes to become a model for Victoria's Secret? Share with us your thoughts in the comments below!
Previous articlePitch Perfect 2 Trailer is Here and It's Amazing [VIDEO]
Next article5 Ridiculous Ways Star Wars Episode 7 Stopped Spoilers 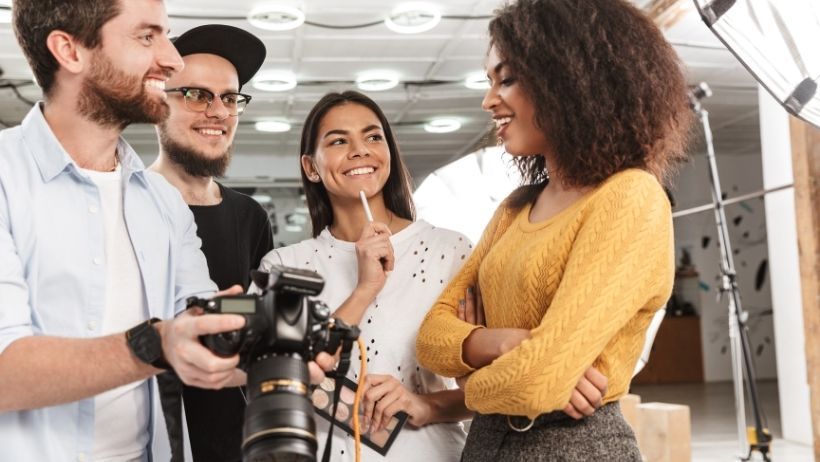 Actor Headshots: Everything You Should Know 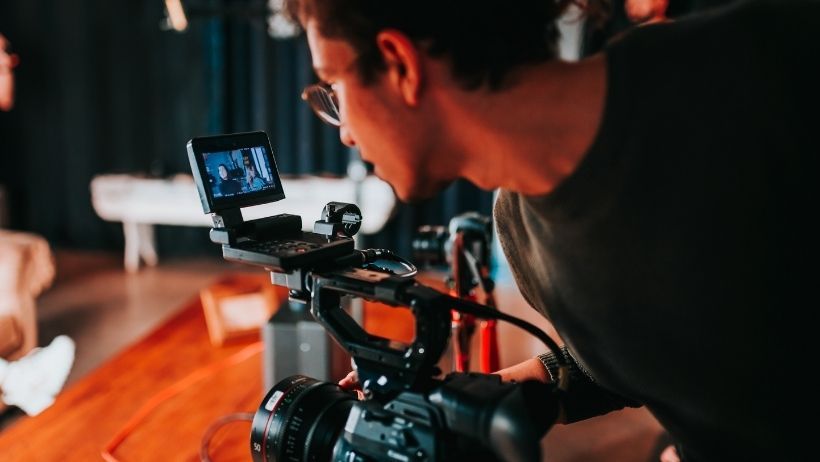 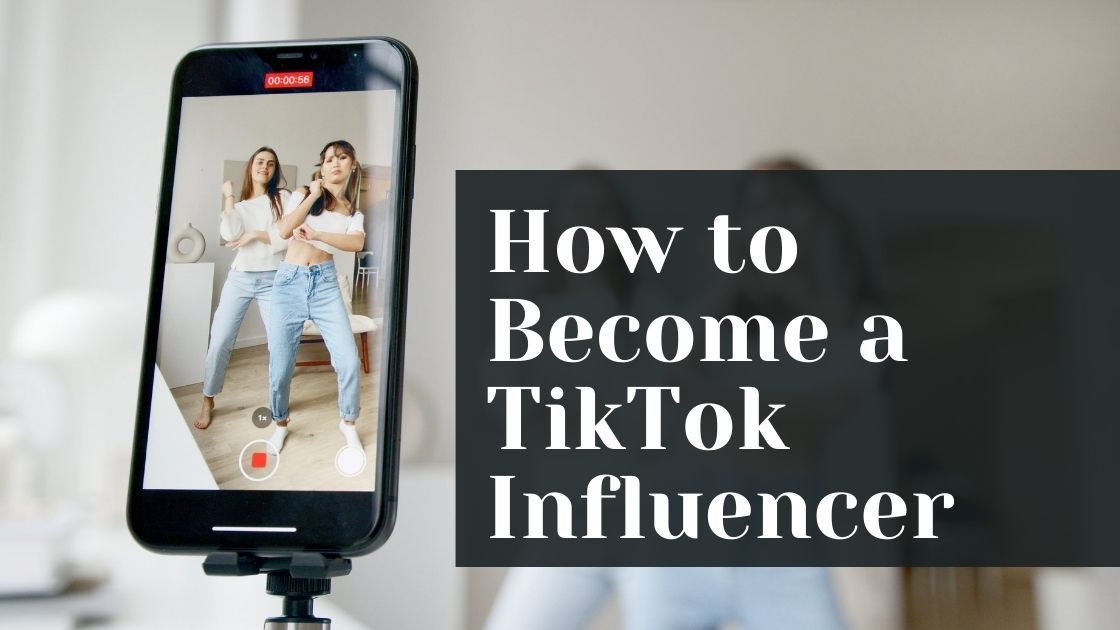