American Black Film Festival 2016 is looking for your web series and feature films.

The American Black Film Festival (ABFF) is a five day event that is focused on showcasing quality movies by and about people American black people. The mission of the ABFF is to provide a playform for new Black talent to appear in front of Hollywood’s biggest movers and shakers. In addition, the ABFF provides opportunities for Black people in front and behind the camera and is currently seen as the nation’s largest gathering of Black film and TV enthusiasts.

Each year the ABFF holds several screening committees to evaluate the year’s film submissions based on the following criteria: 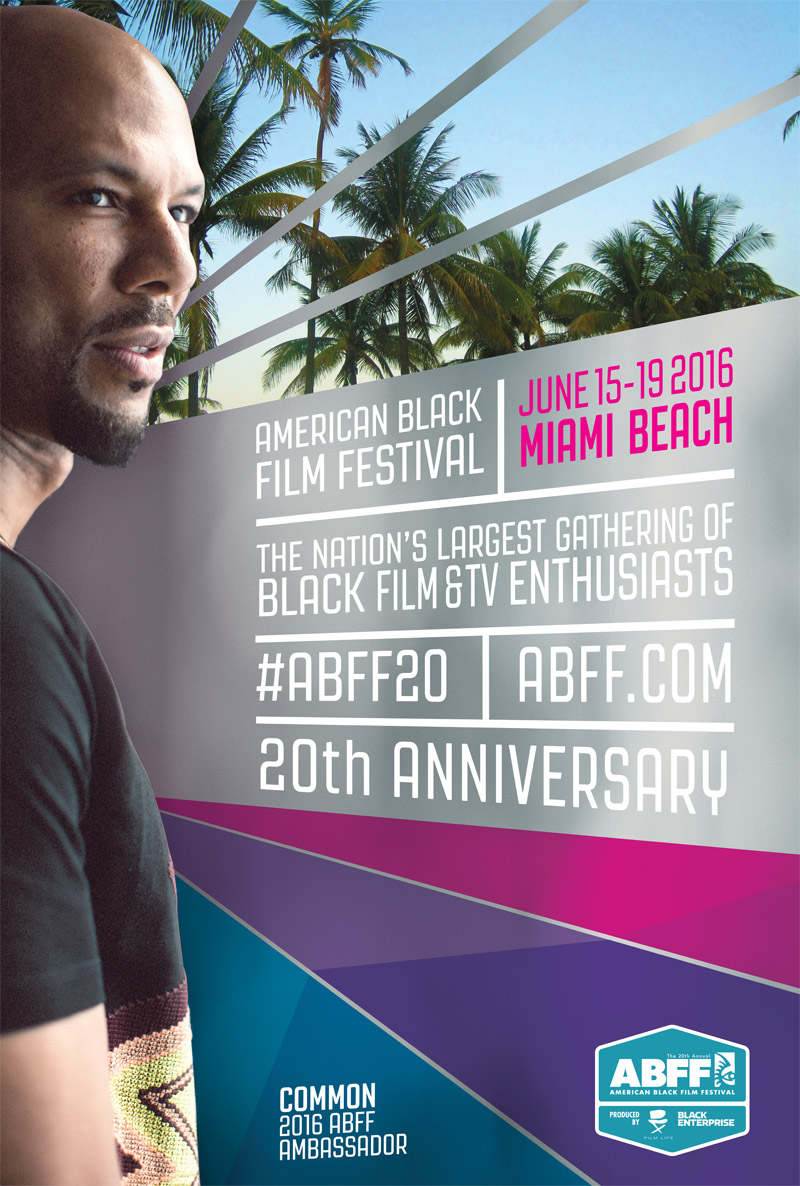 About the American Black Film Festival:

Since the ABFF first started the program has provided a platform for more than 850 narrative feature films, documentaries, short films and web series. In fact, veteran producer Will Packer (Ride Along) and Creed’s Ryan Coogler all started their careers at the American Black Film Festival.

But, there’s more to the American Black Film Festival such as acting classes, workshops, and production network meetings.

Committed to the belief that Black content creators and artists deserve the same opportunities as their mainstream counterparts, ABFF founder Jeff Friday conceived the festival in 1997 as a vehicle to promote diversity in the film and television industry.

Since its inception, the ABFF’s film program has provided a platform for more than 850 narrative feature films, documentaries, shorts and web originals, offering a consistent means to reward and encourage artistic excellence. Alumni success stories range from veteran producer Will Packer (Ride Along) to writer/director Ryan Coogler (Creed, Fruitvale Station) – testimony to the festival’s mission to introduce and connect talented newcomers to the industry-at-large.

How to submit your Feature Film to the ABFF:

For more details and how to submit Click Here!

Casting Workshops and Everything You Need to Know