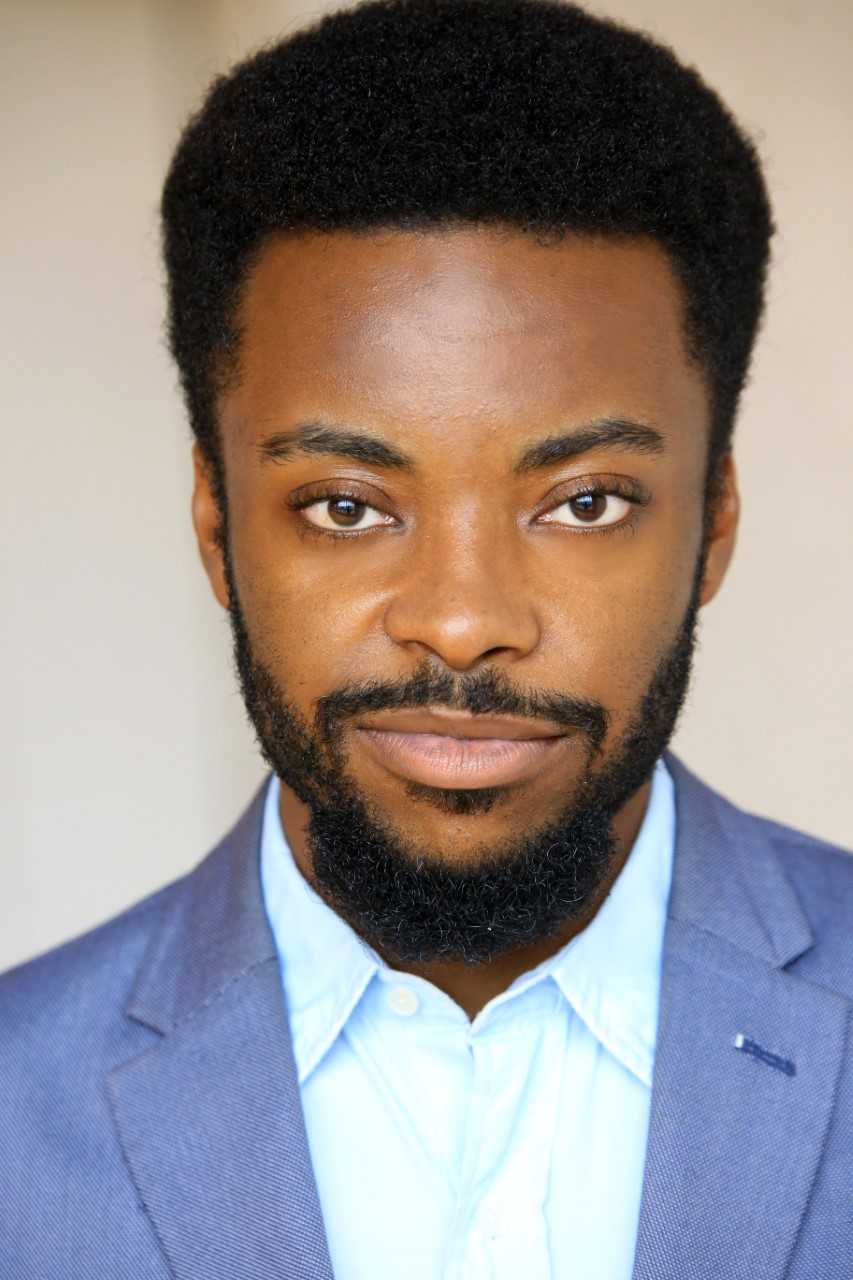 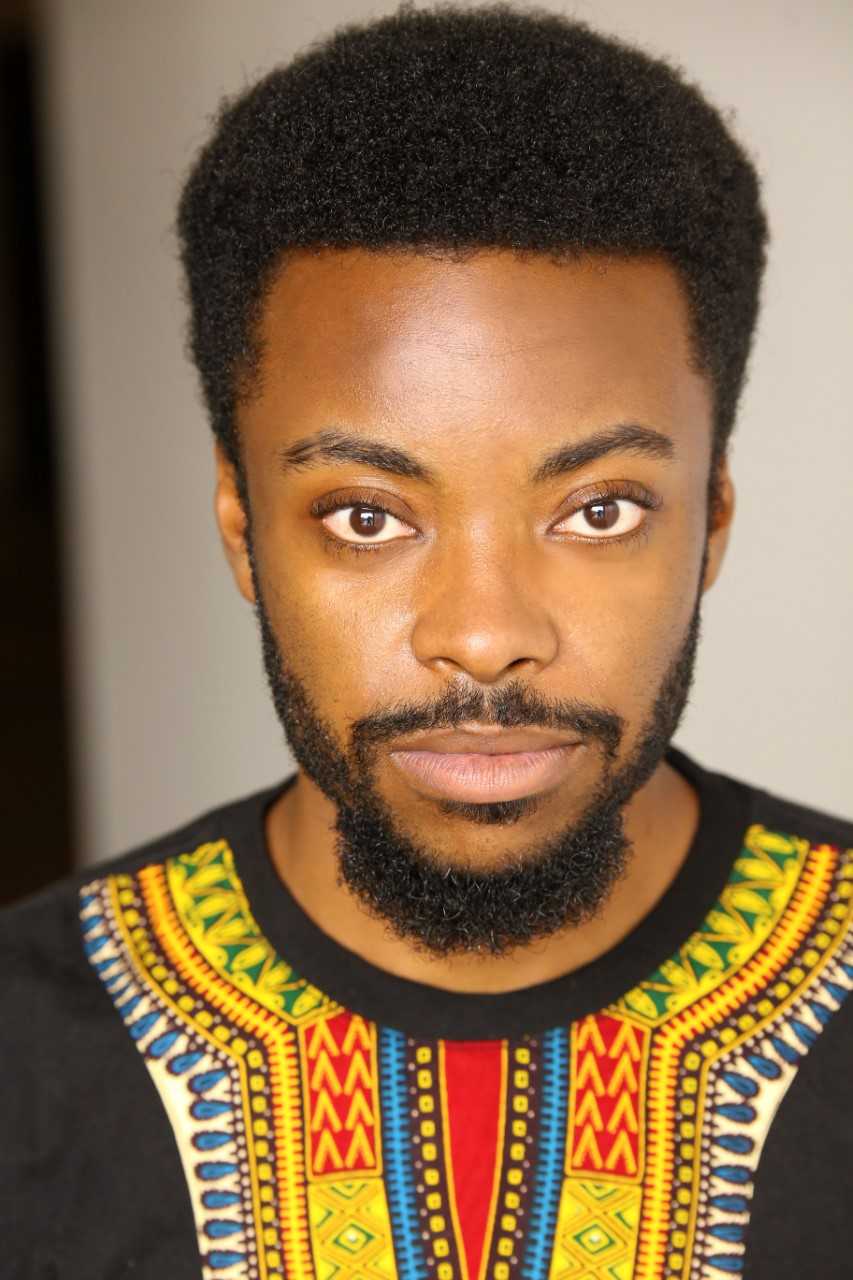 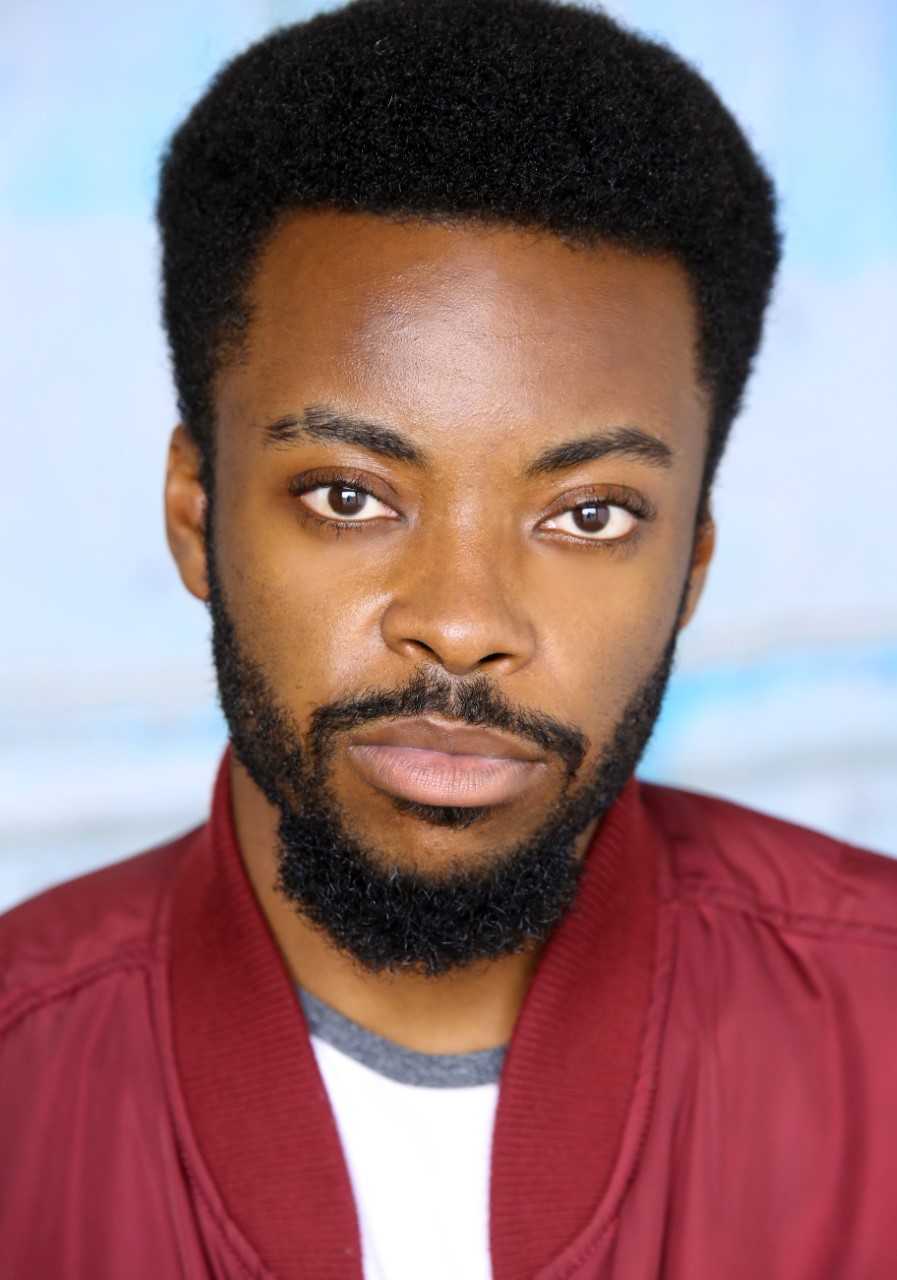 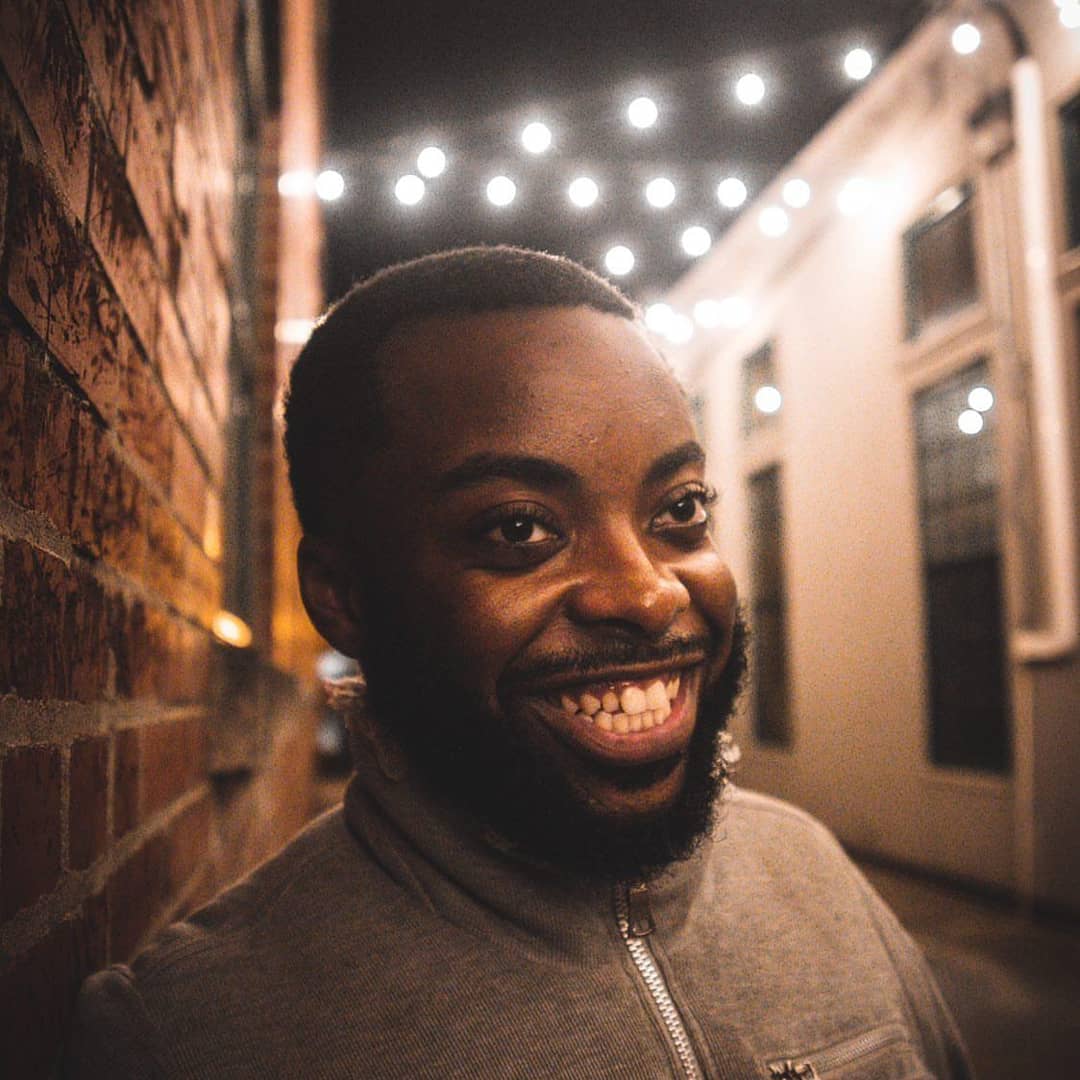 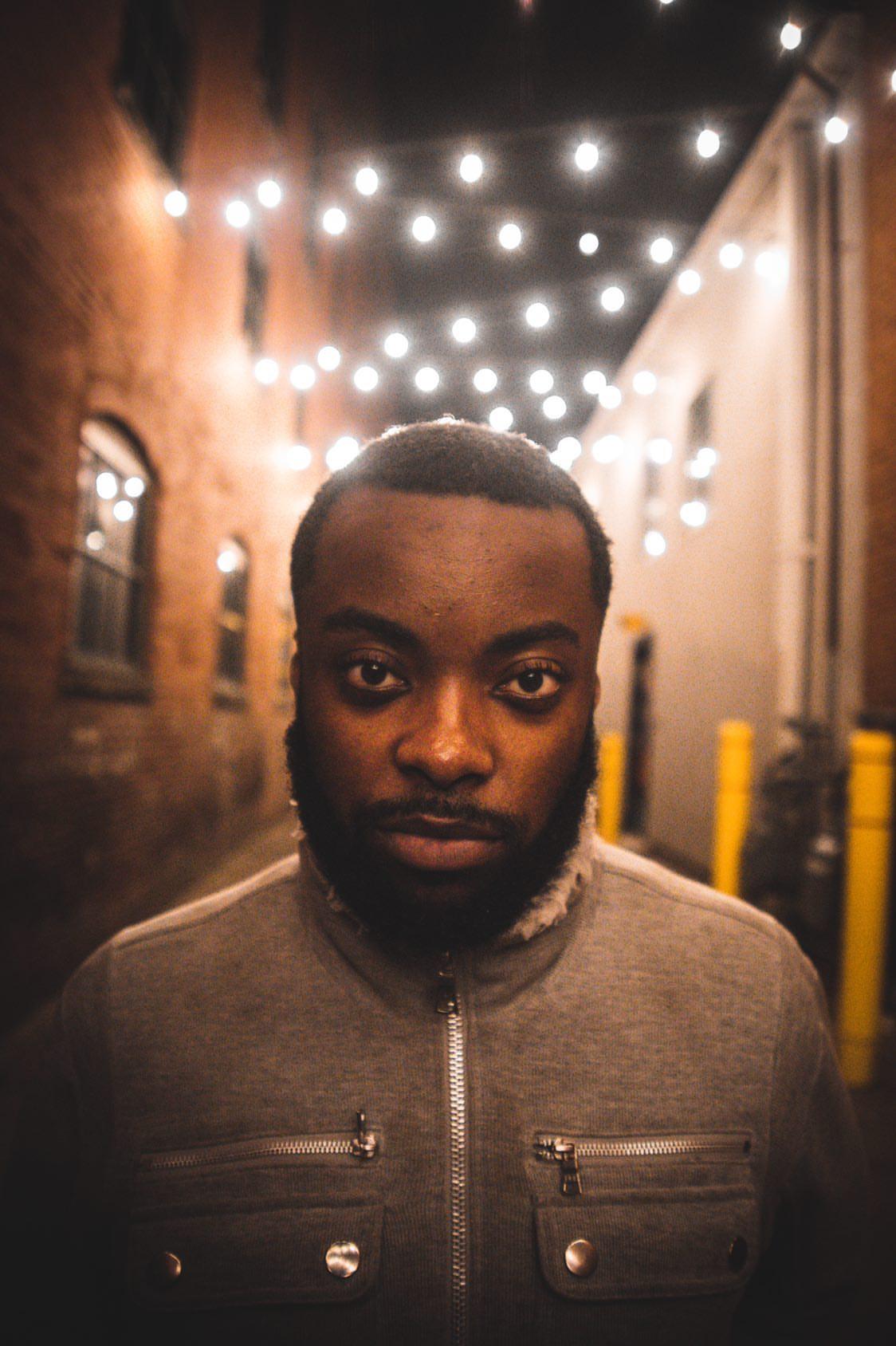 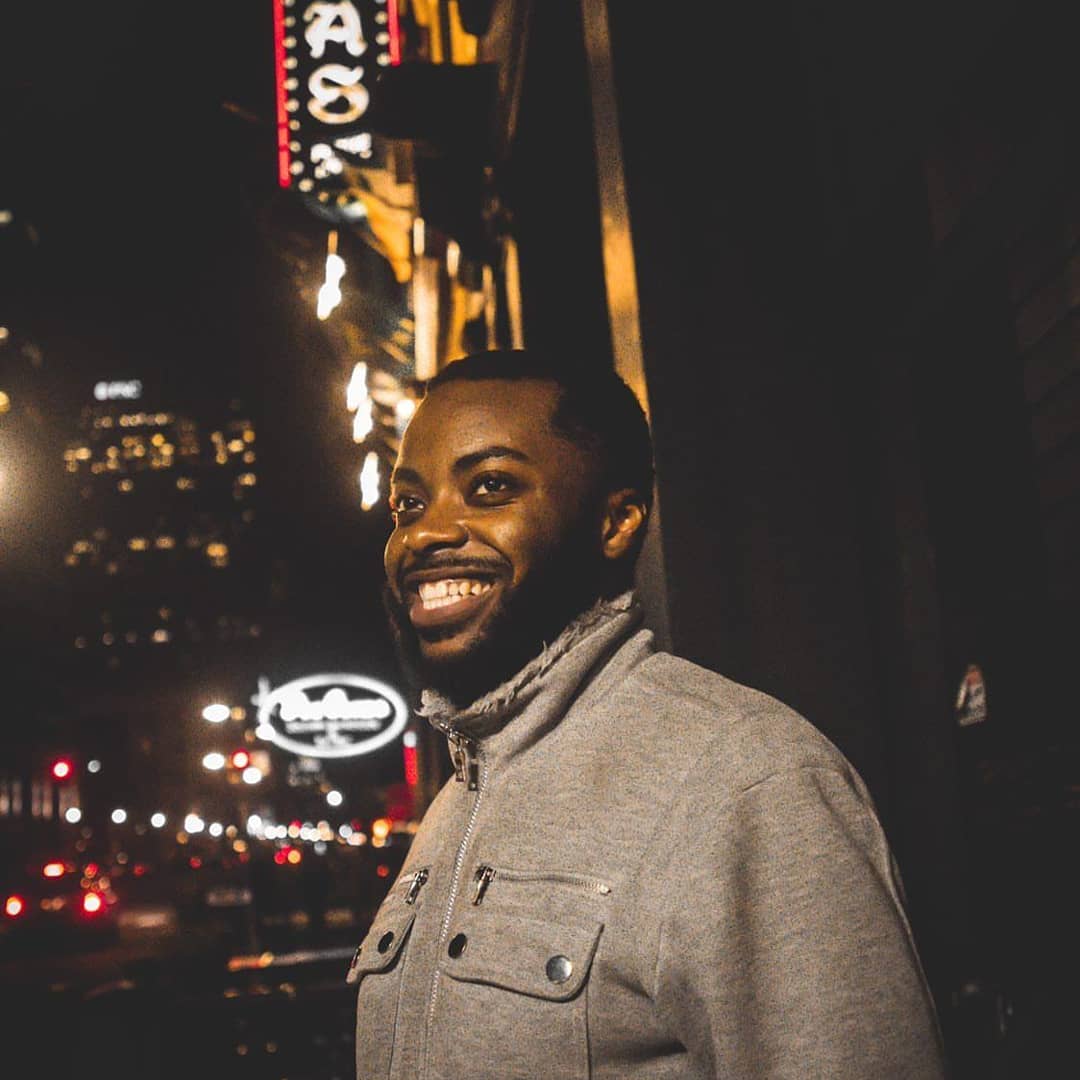 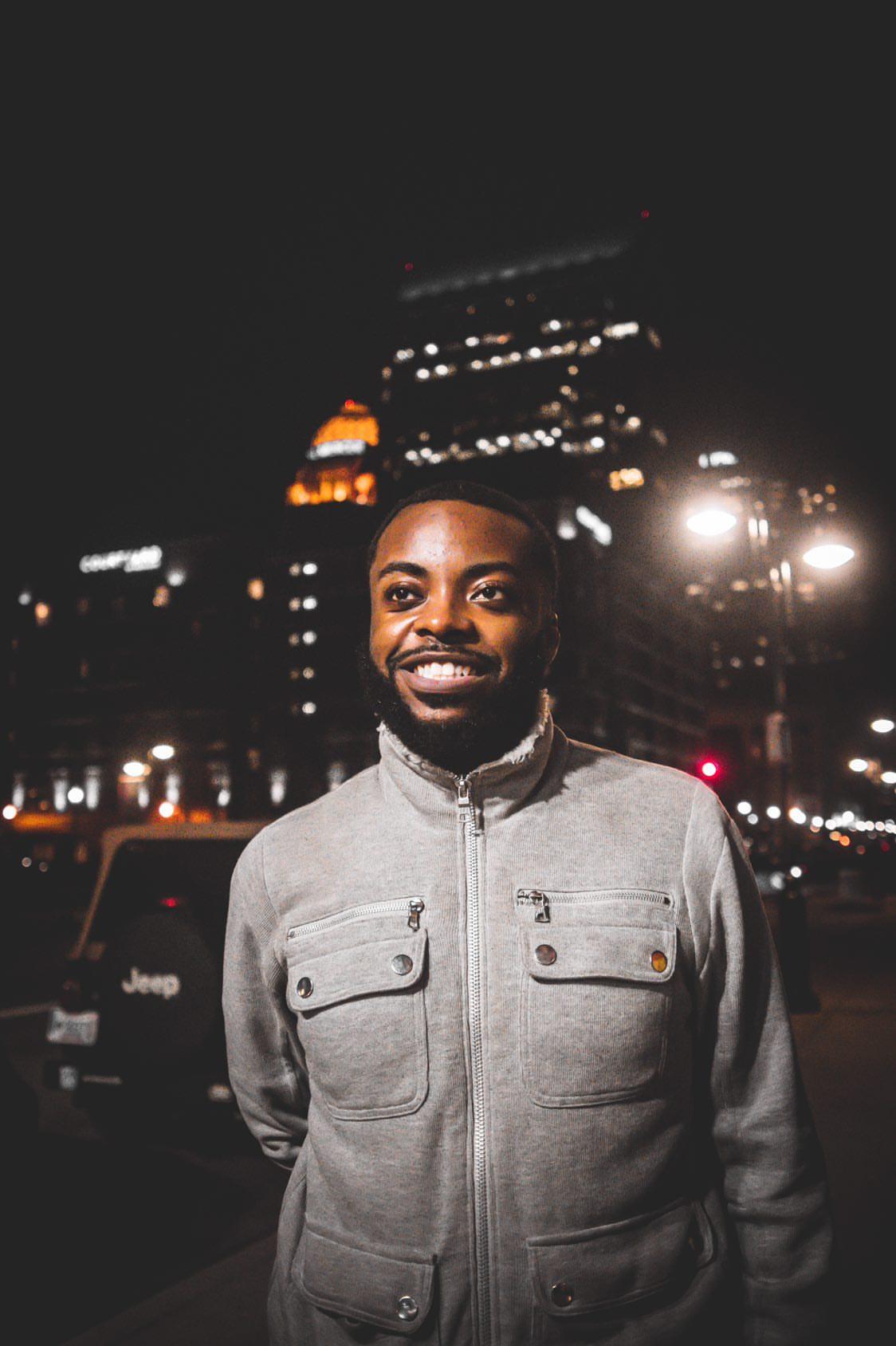 Xavier Mikal is an actor scholar from Baltimore, Maryland. He received his Bachelor of Fine Arts Degree from North Carolina A&T State University. He received his Master of Fine Arts Degree and Graduate Certificate in African American Theater from The University of Louisville. He is the current winner of the Kennedy Center's Irene Ryan runner-up acting award for Region four. He Performed at the National Black Theater Festival in Winston-Salem, NC and The Accelerate Festival in Washington, DC at the Smithsonian as Martin Luther King in Katori Hall's "The Mountaintop." He has taught acting as communication to theater non-majors at The University of Louisville for three years. He has a published monograph entitled, "A King's Royal Scars" which discusses the scars left on the black male identity through the lens of an August Wilson character he portrayed, King Hedley II. Xavier currently works with Actors Theatre of Louisville.

In the Red and Brown Water