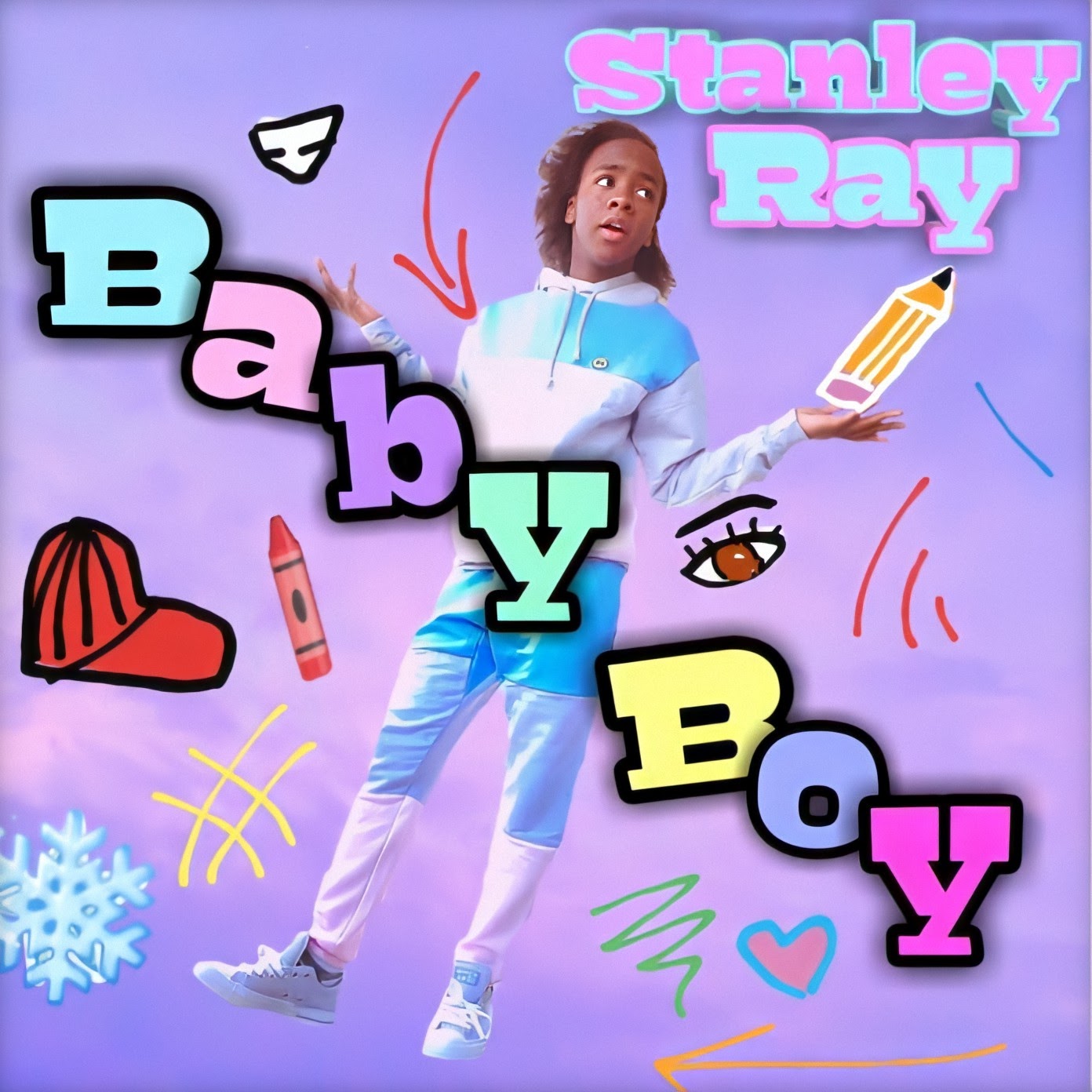 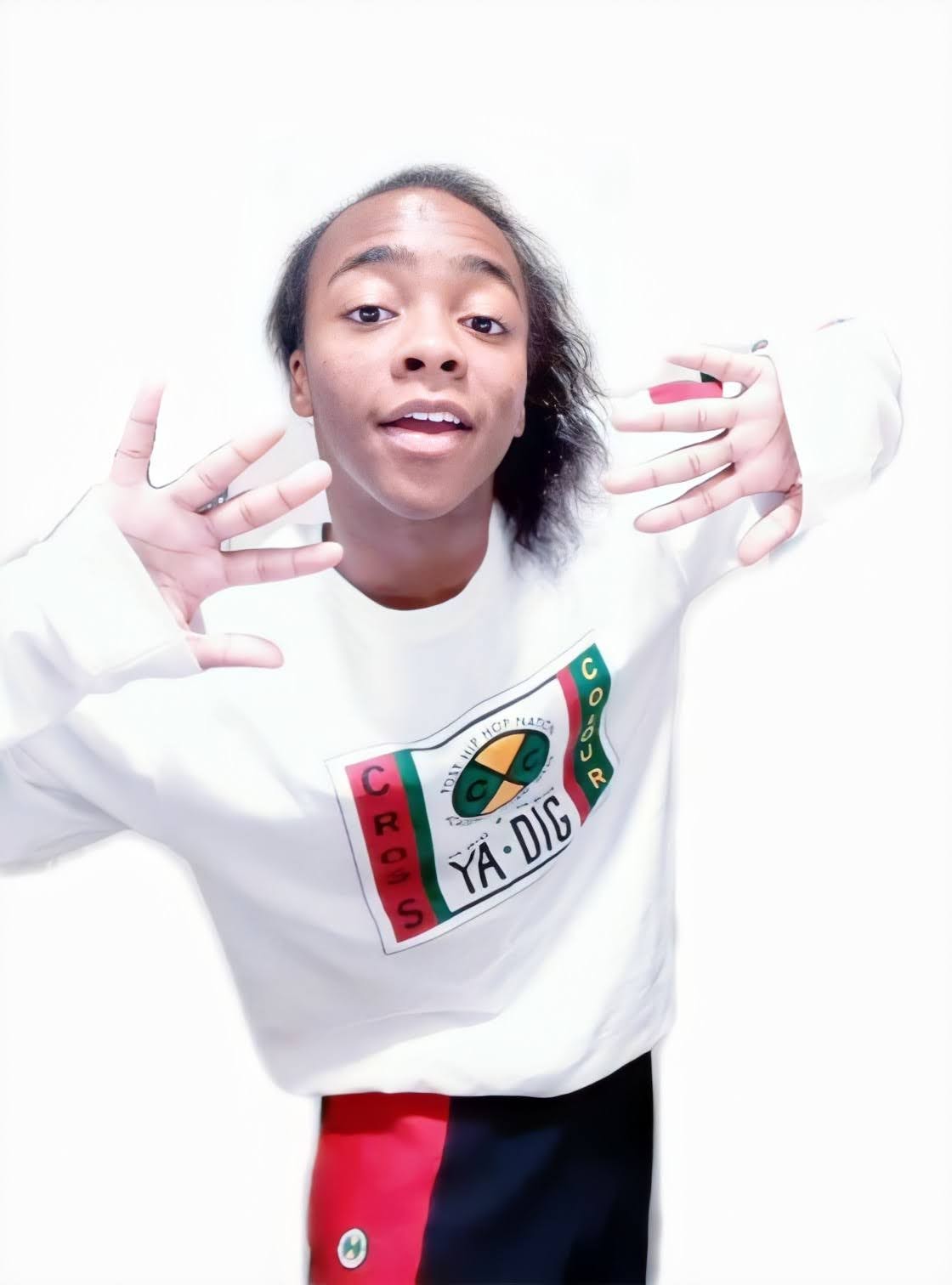 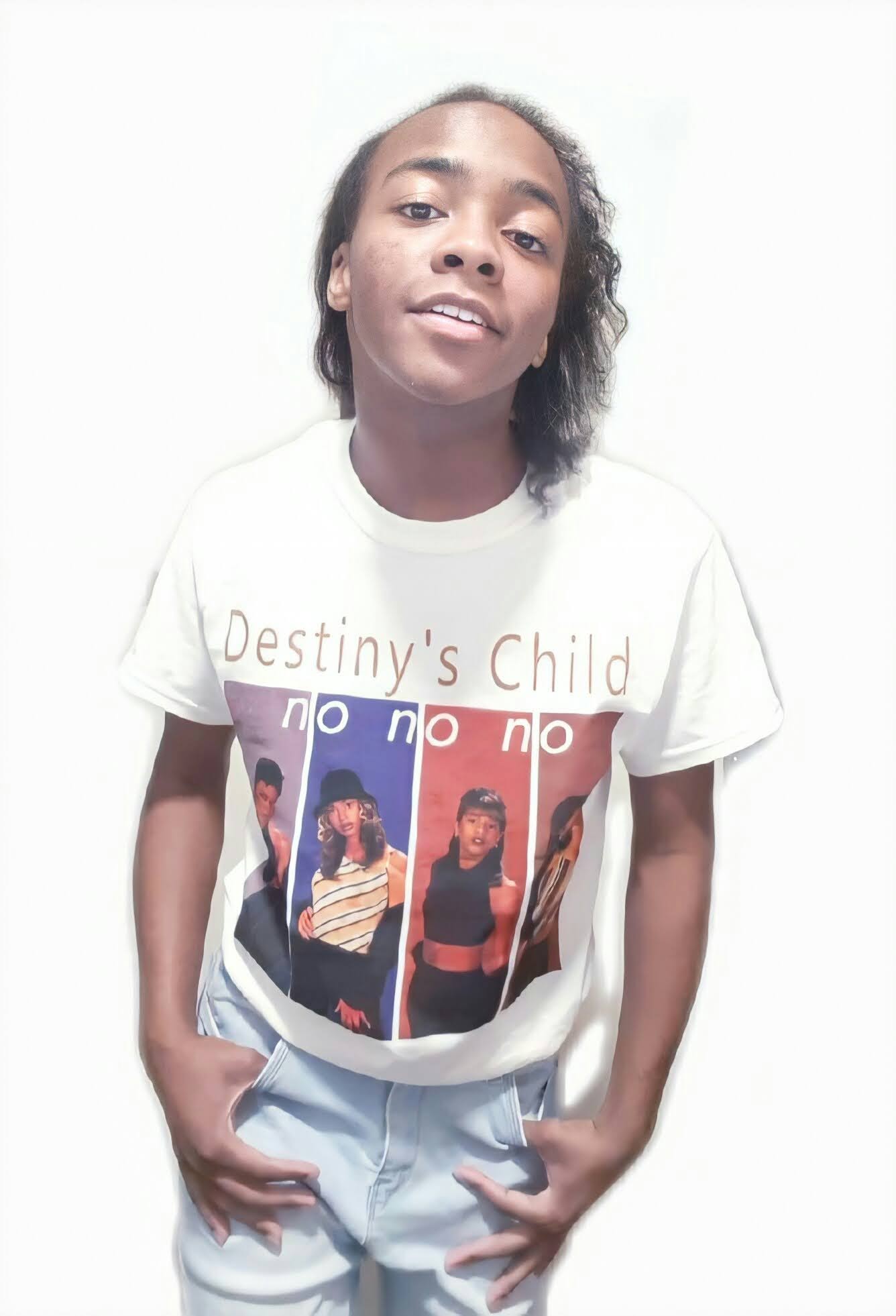 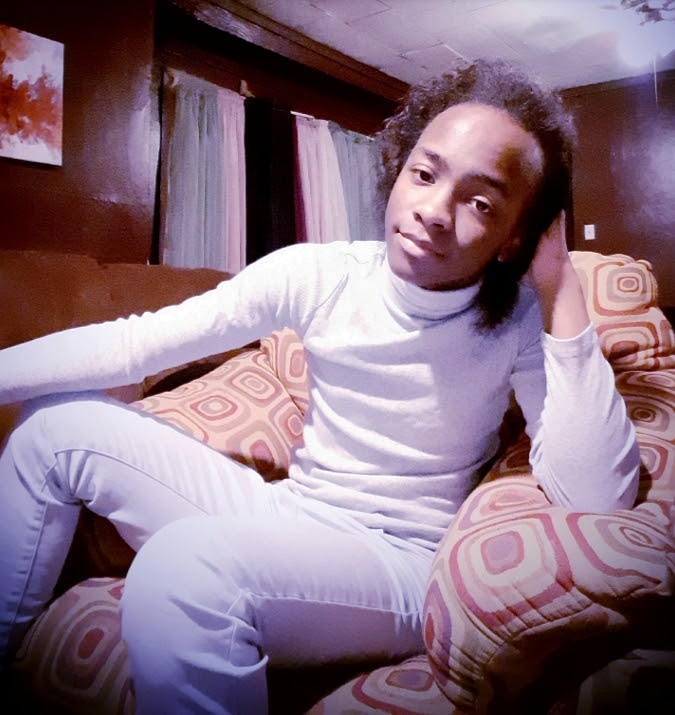 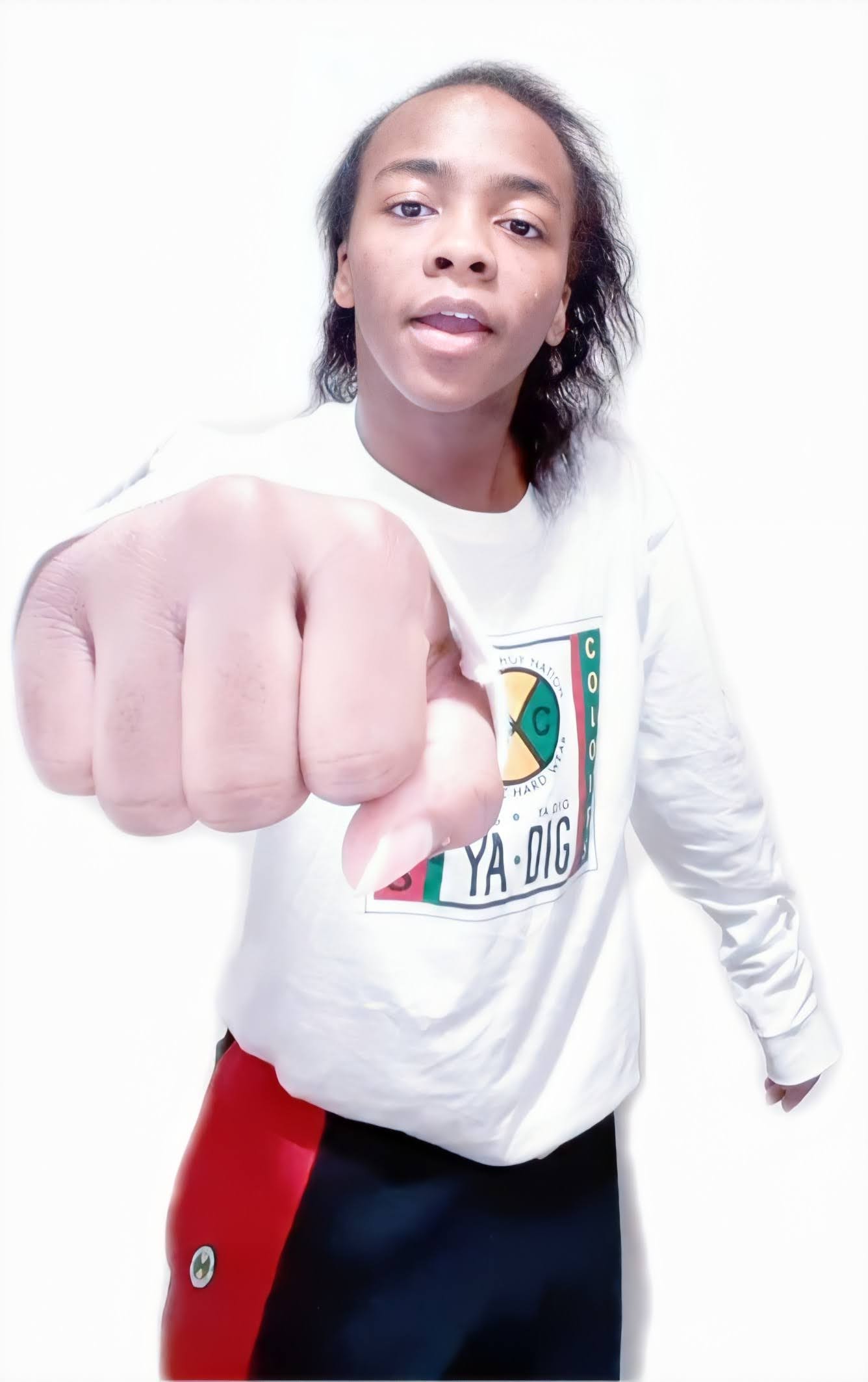 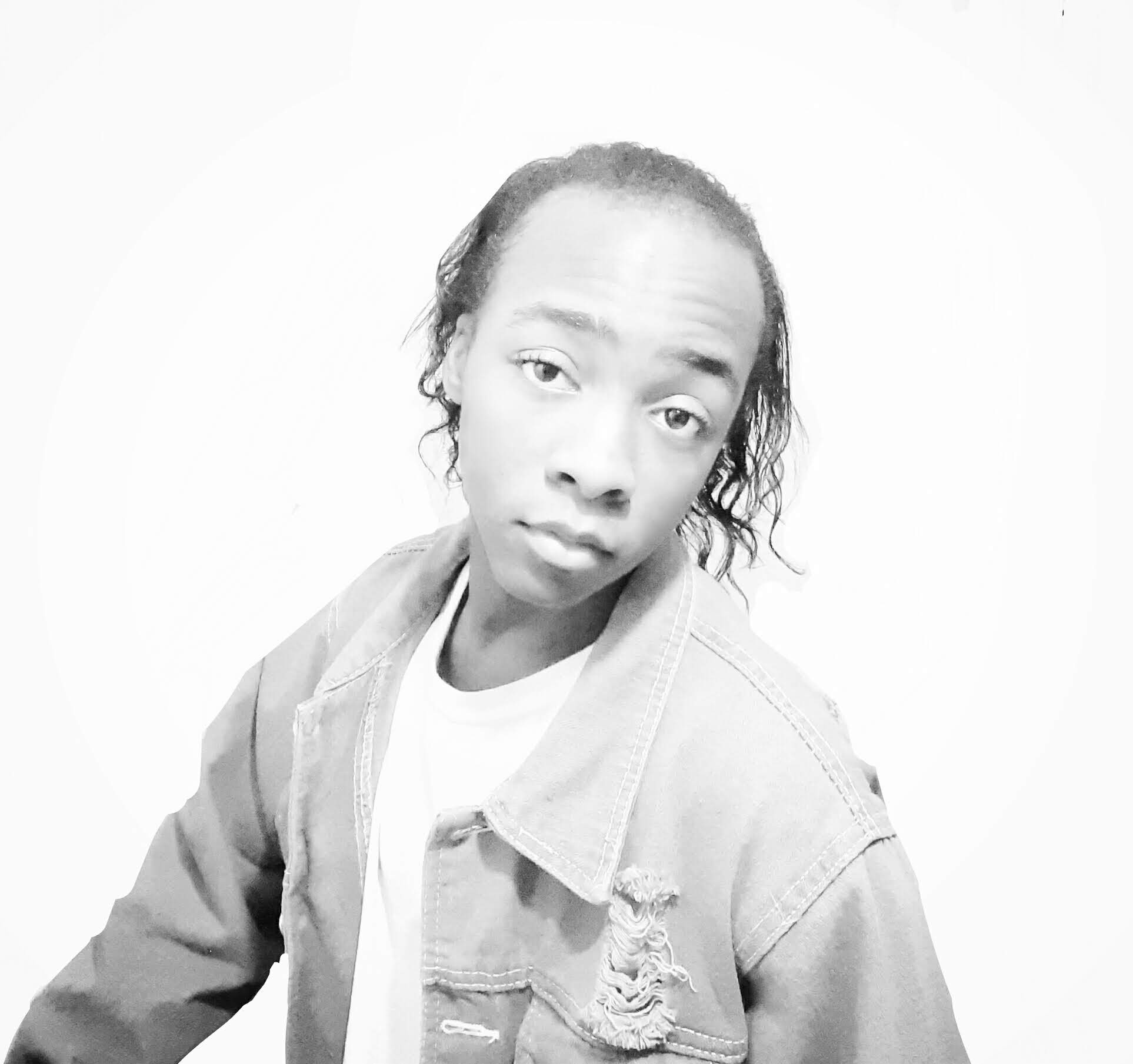 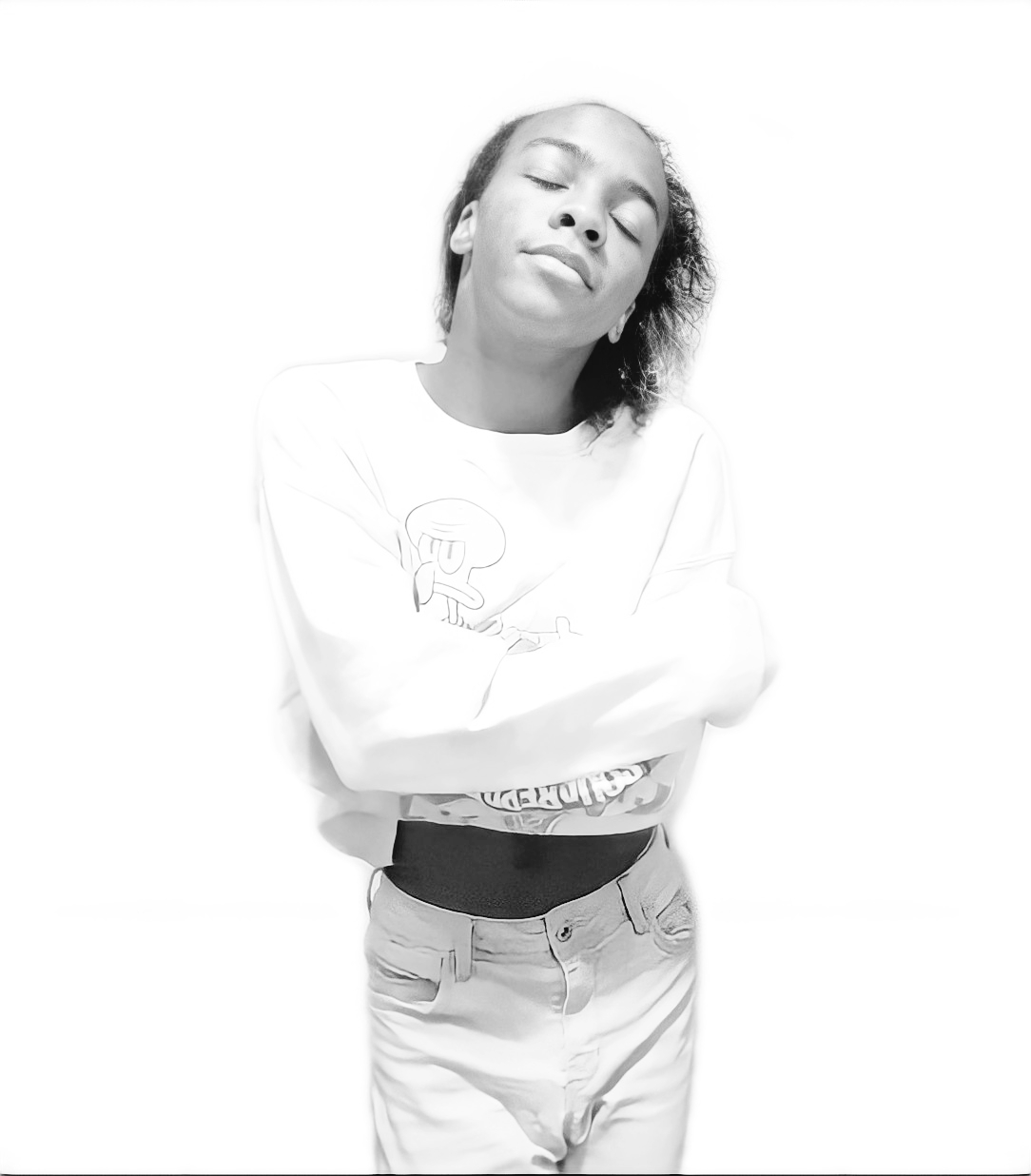 Stanley Ray is an indie artist and actor, who made his debut in music and acting in Los Angeles, California in 2020. His debut album "BabyBoy" was released on January 4, 2020. After the release of his album, he began booking jobs as a background actor and extra on set for different TV films and movies. He booked his 1st job as an extra on the hit Ryan Murphy Netflix movie "The Prom". From there, Stanley continues making and releasing music and pursuing acting opportunities.