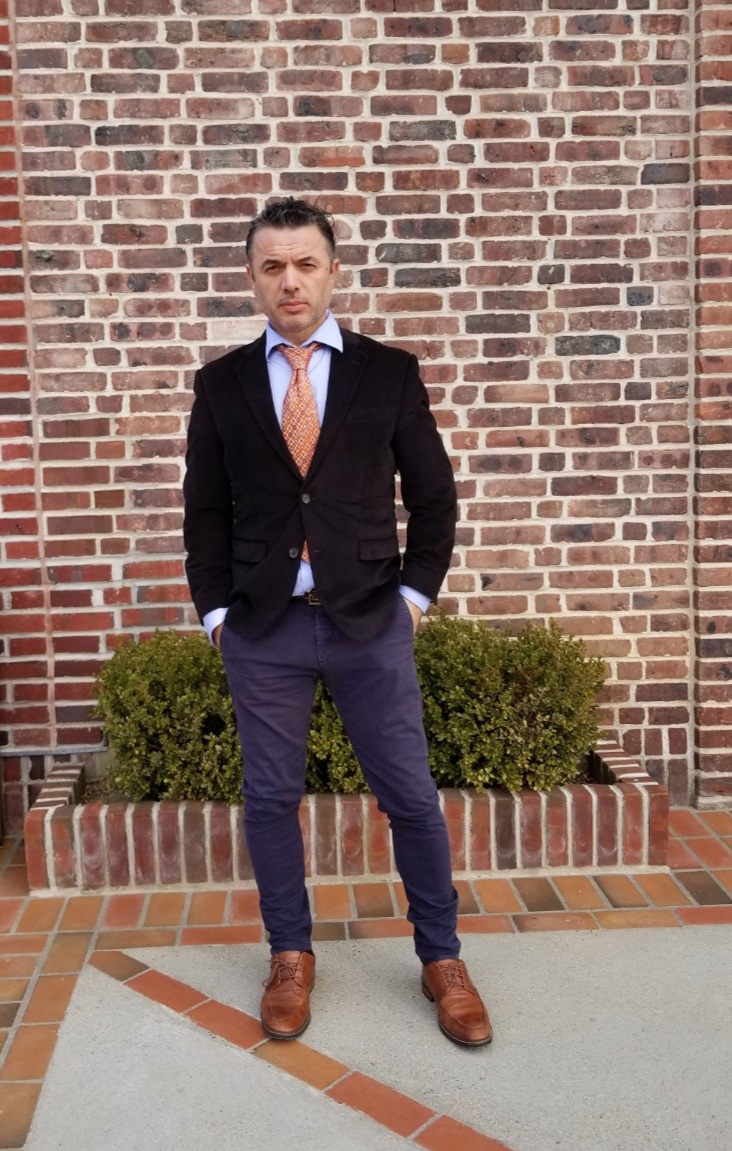 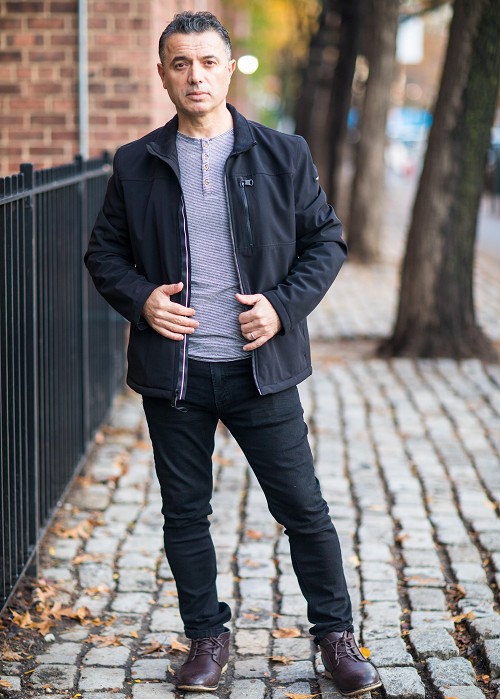 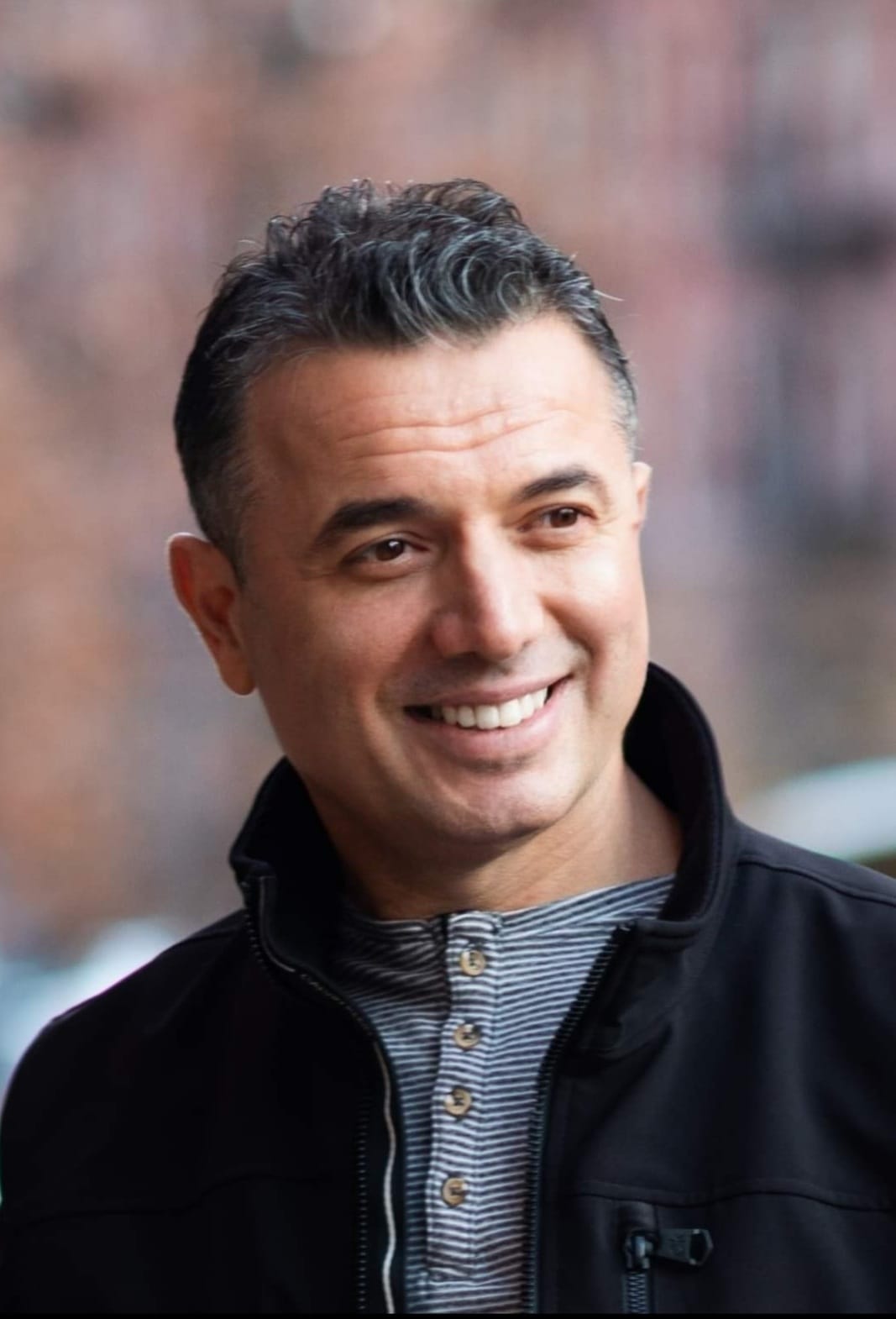 Marko Caka (Tsaka) is an American actor. This versatile actor has been steadily working on several movies and TV Series. He completed his Degree on Philosophy and Journalism at the Athens National Kapodistrian University, Greece. As a journalist and reporter, he worked with numerous televisions and newspapers in Greece, Albania, and USA. In his acting career, he worked alongside several actors and renown producers and directors. He had lead and supporting roles in few short films and TV series.

Who Raised Me / Documentary series