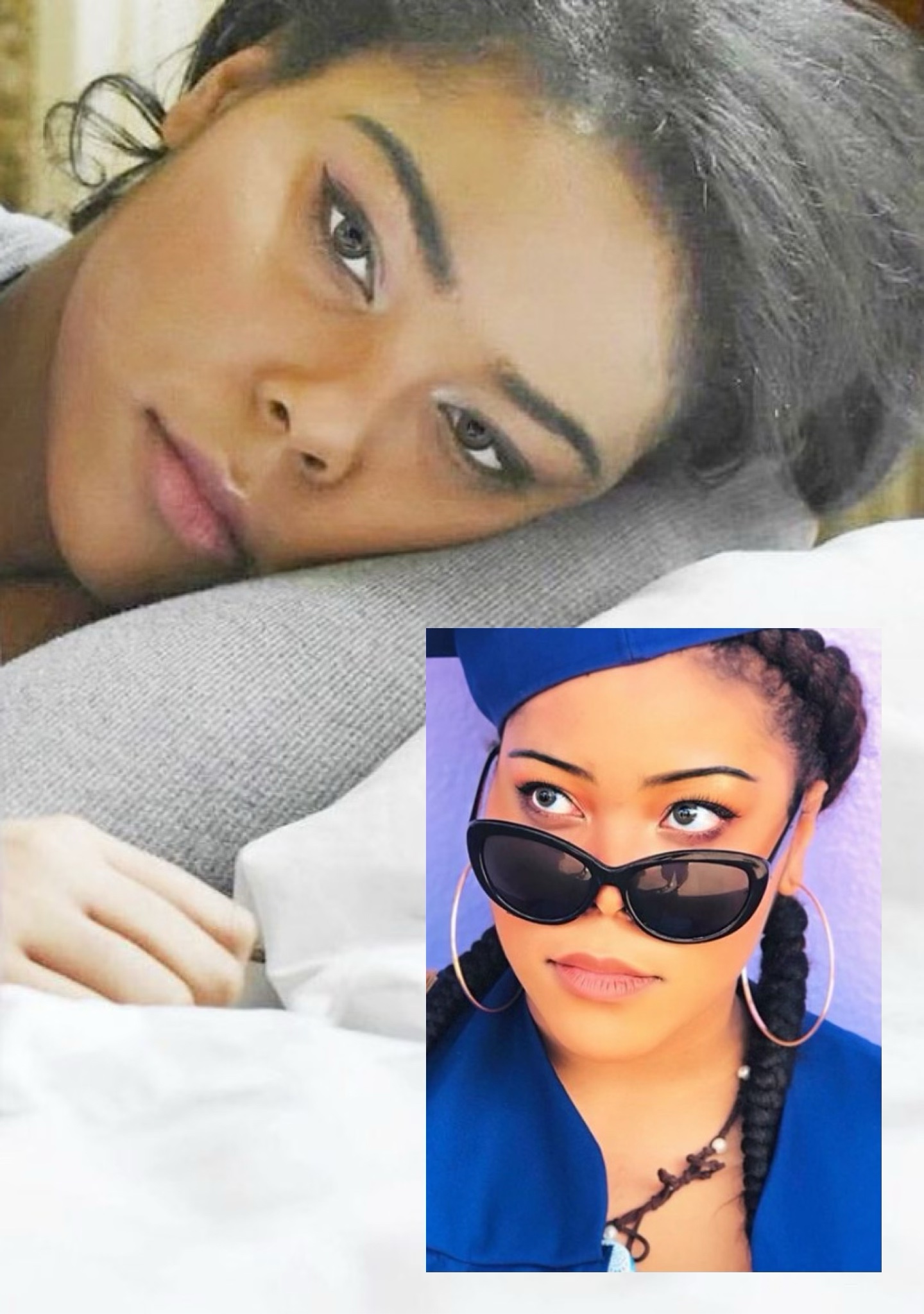 Born in Atlanta, Georgia, Malia began stage work at the age of 7. A committed performer and actress in all productions, Malia has taken the role as Assistant Director for several shows and seen titles such as “Overall Best Performance” for her portrayal as Captain Hook in PETER AND WENDY. She thanks her company as she pursues her career in film and TV.