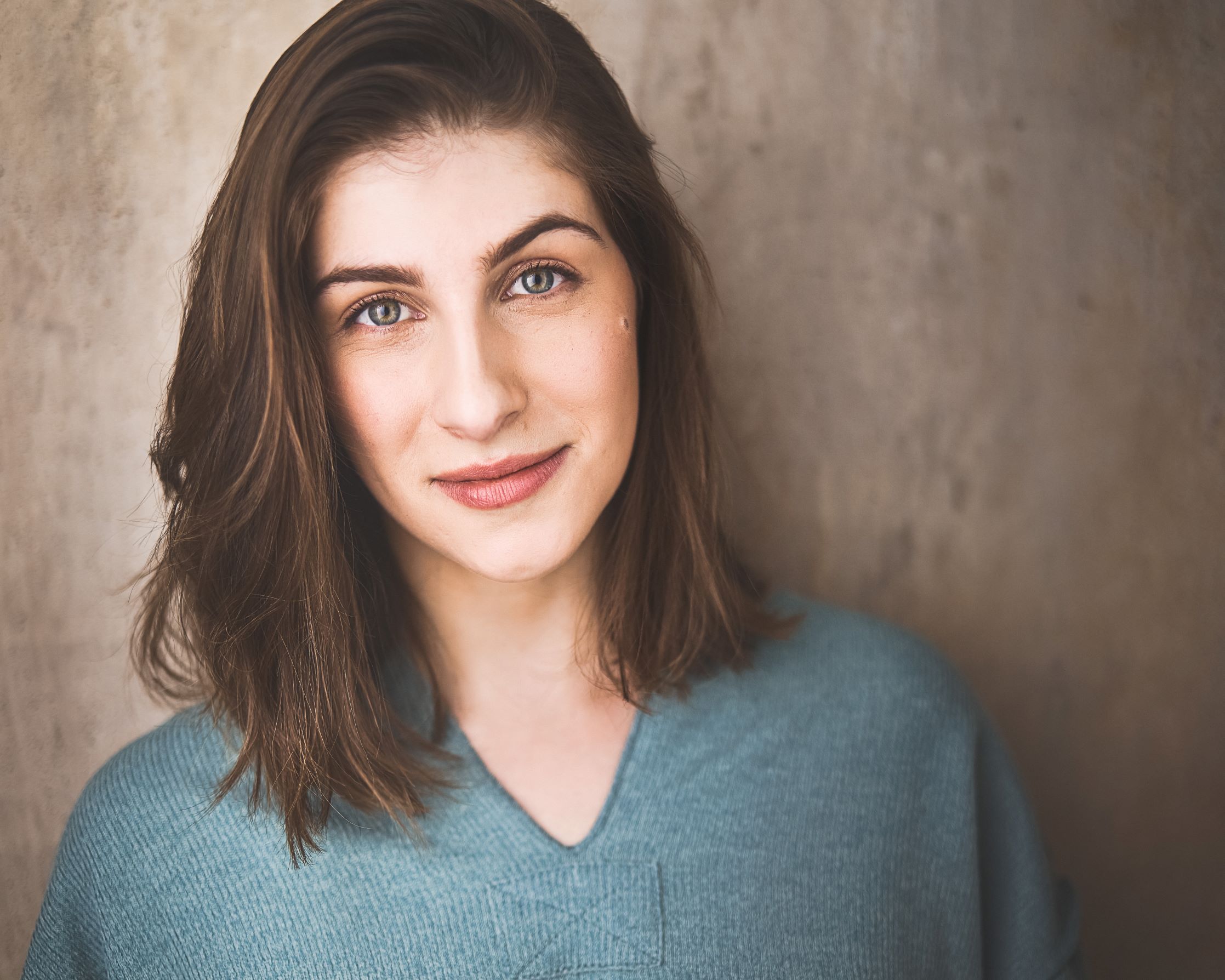 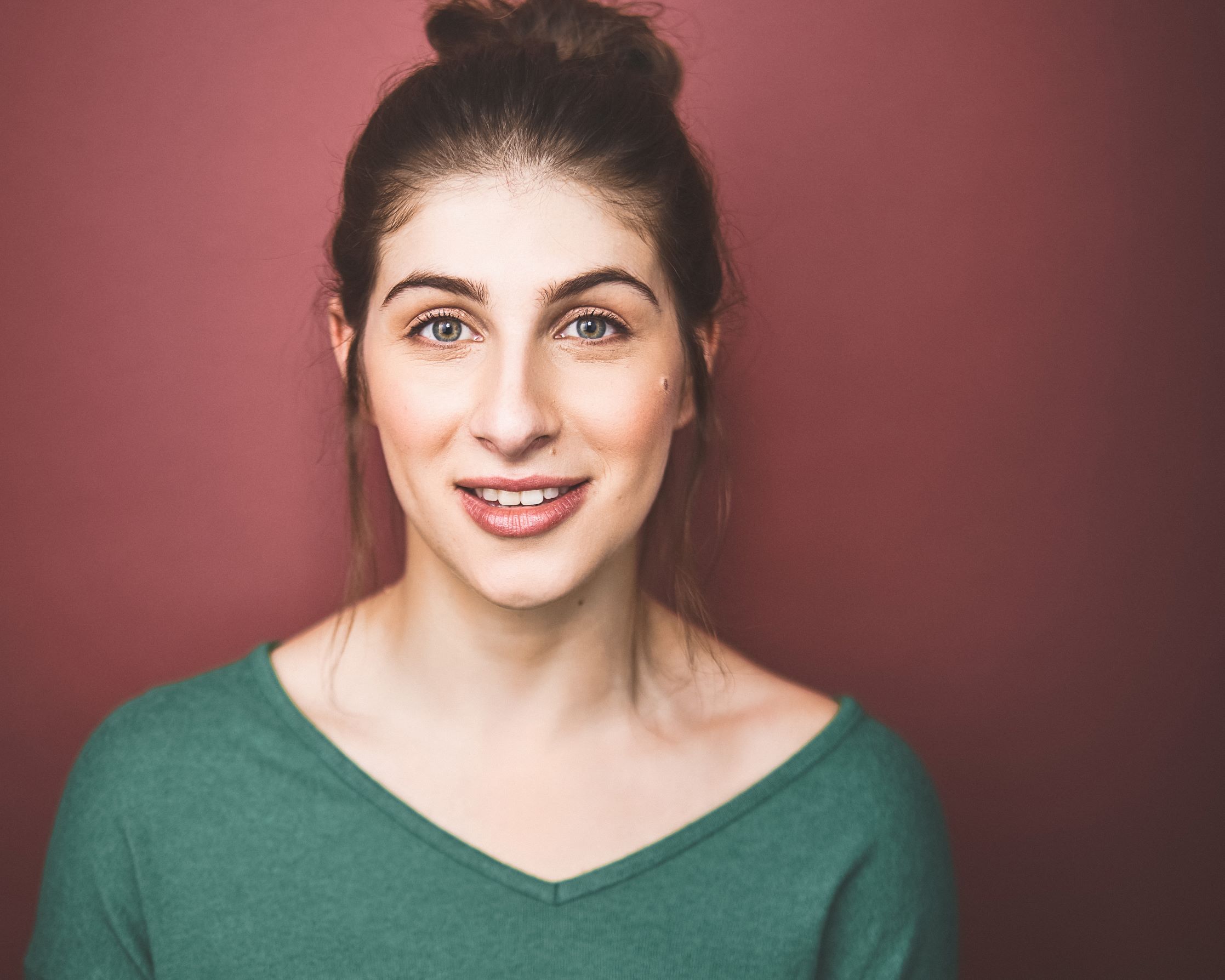 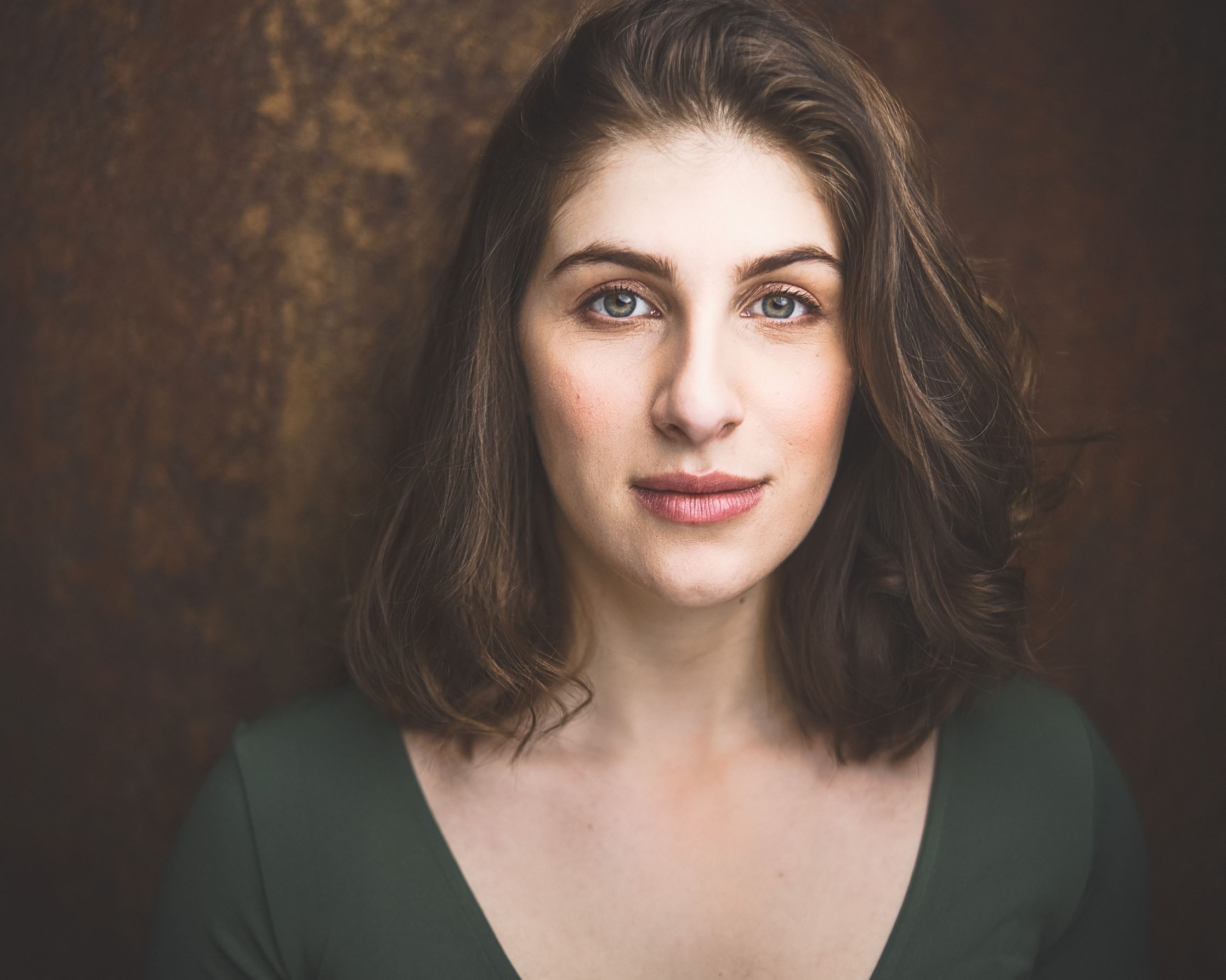 Leyah Rose is a Jewish/Armenian Actress based in NYC and Philadelphia, PA. She received her BA in Theater from Temple University and her MFA in Acting at University of Essex, East 15 in London. While in England receiving classical and contemporary British Training, she developed her love for accents and dialects, and she had the spectacular opportunity to perform on Shakespeare's Globe Stage. Leyah is passionate about Indie movies, Shakespeare, and stage combat. In her spare time she loves to work on her stage combat skills, spinning poi and other flow arts, along with being avid video game player.

Devils Due (In Production)